Ora's right-hand drive models will be the first to enter the Hong Kong and Macau markets, and will also enter the UK, Australia, South Africa and Malaysia in the future. 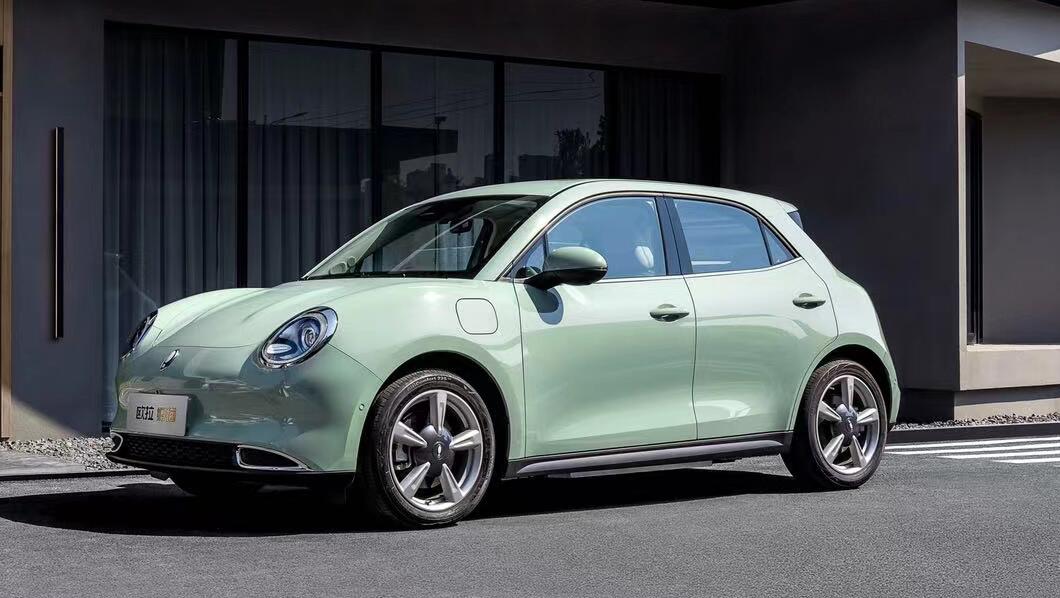 Great Wall Motor signed a deal with London-based automotive retailer Inchcape Group on August 2 to jointly tap into the NEV market in Hong Kong and Macau, according to a press release Tuesday.

Right-hand drive models of Great Wall Motor's NEV brand Ora will be the first to enter the local markets to take advantage of the golden period of NEV market development in Hong Kong and Macau, according to the company.

Inchcape has a global presence, having operated in Hong Kong for more than 55 years and serving as the sole distributor for several world-renowned electric vehicle brands in Hong Kong and Macau. 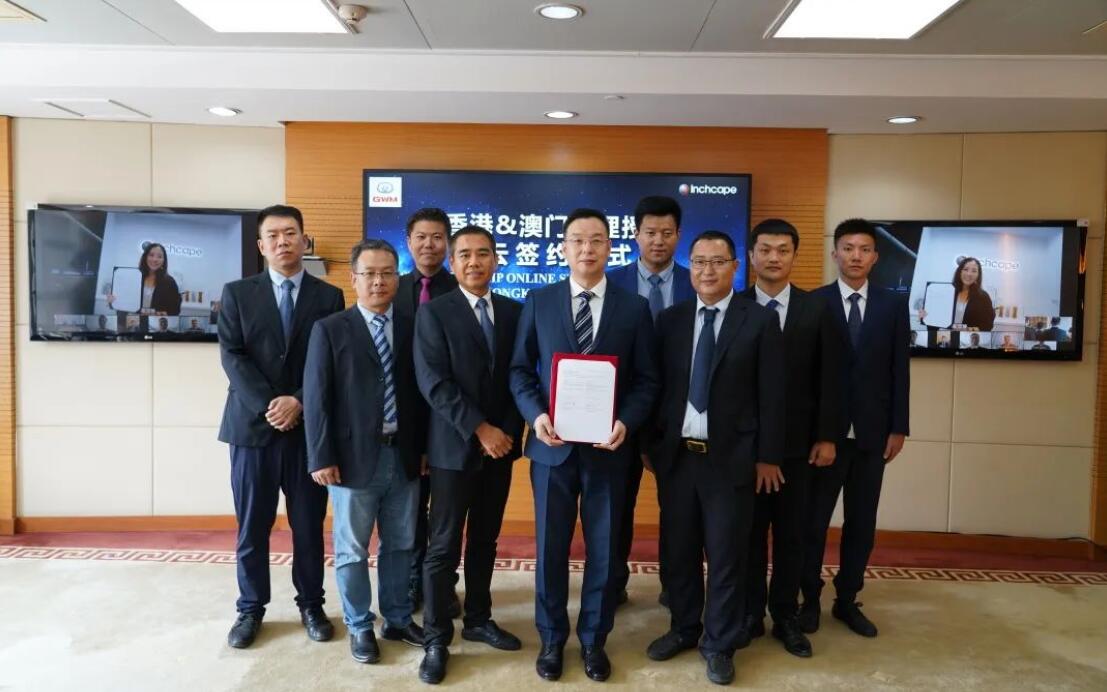 This is Great Wall Motor's latest move to expand in overseas markets.

On February 9 this year, on the first anniversary of Great Wall Motor's launch of the GWM brand in Thailand, the company announced that it will launch regular operations in Malaysia, Vietnam, the Philippines and Singapore in 2022.

In addition to Great Wall Motor, its local counterpart BYD is another Chinese car company that is actively expanding in overseas passenger car markets.

On July 21, BYD announced that the company had officially entered the passenger car market in Japan and unveiled three battery electric vehicles, the BYD Seal, Dolphin and Atto 3.

On August 1, BYD announced a partnership with Hedin Mobility, a European dealer group, to provide NEV products for the Swedish and German markets.

On August 2, BYD said it has appointed Shlomo Motors as its national distributor in Israel, marking the beginning of Shlomo's promotion of BYD's passenger car line in Israel.