The Ora Good Cat is available in three versions in Thailand, with a choice of 400km or 500km NEDC range. 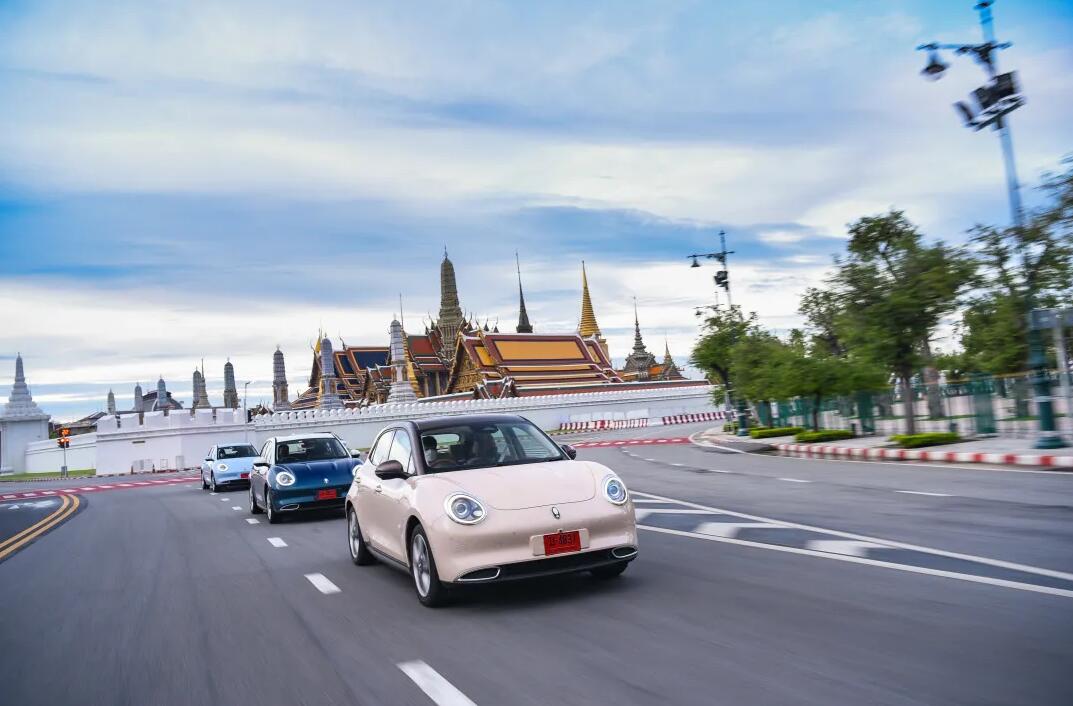 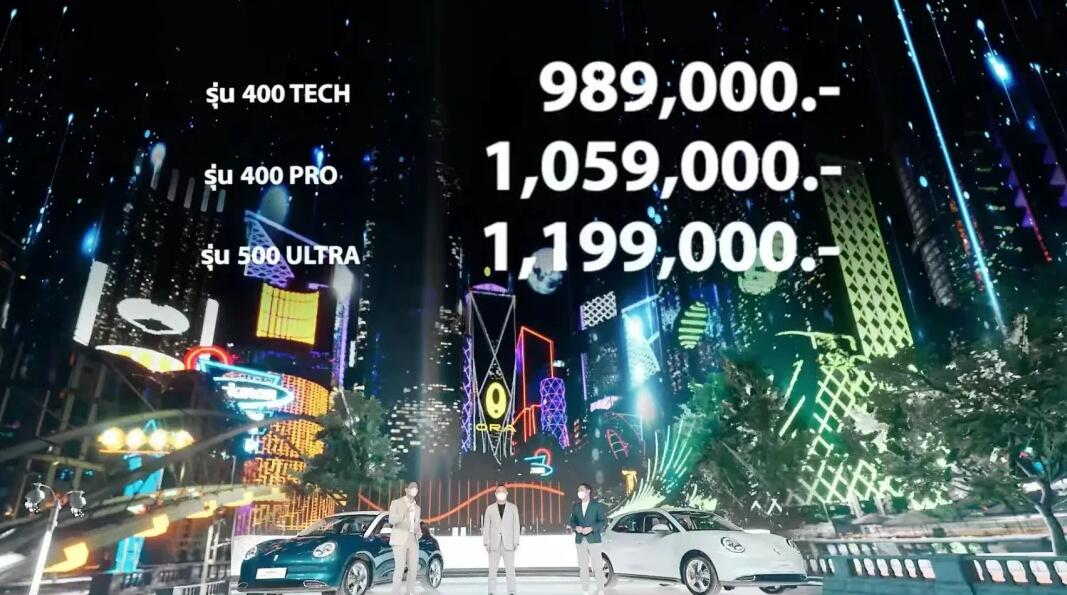 Great Wall Motor said the Ora Good Cat's fast-charging feature gives it a 100-kilometer range in 12 minutes and a 30-minute charge time from 30 percent to 80 percent. 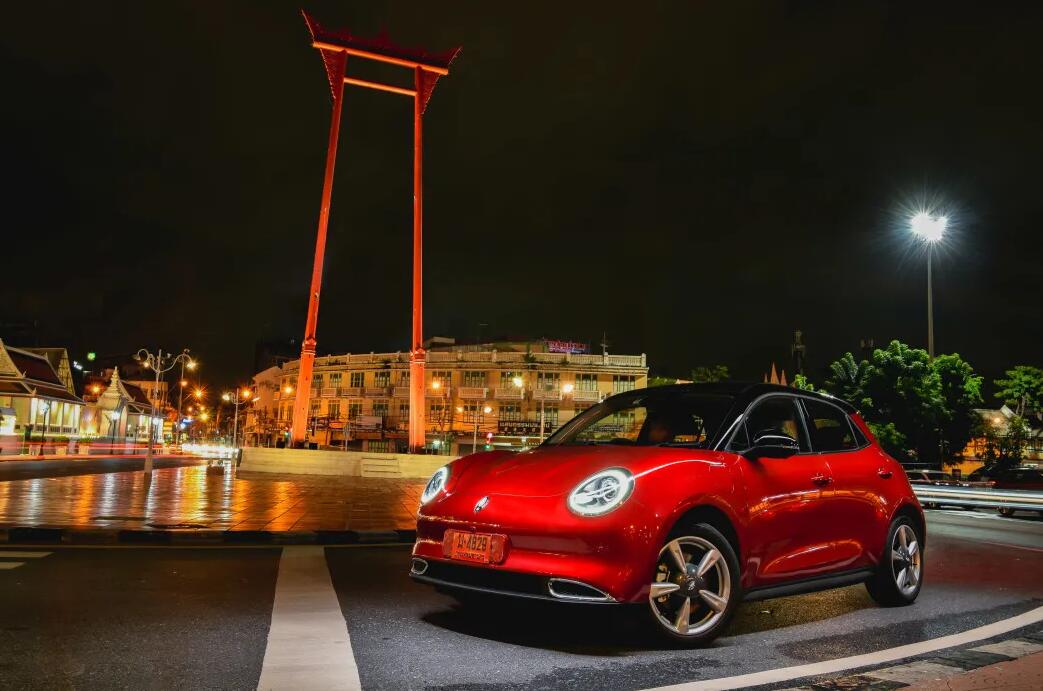 The model is equipped with the ORA-Smart system with L2+ assisted driving capability, according to Great Wall Motor.

The Ora brand is focusing on the female market in China, a feature it seems to be emphasizing just as much in Thailand, saying it wants to bring a new, more attractive way of traveling for women around the world.

On February 9, 2021, Great Wall Motor launched its GWM brand to Thailand and plans to introduce nine models to the country over the next three years with a focus on electric vehicles.

On June 9, Great Wall Motor started production at its plant in Thailand, the company's second overseas plant, and on June 15, the Haval H6 HEV went on pre-order for Thai consumers and was officially launched on June 28.

The Ora Good Cat opened for pre-sale in Thailand on October 14, and Great Wall Motor said on October 18 that it had received 6,000 orders for the model within 48 hours.

Ora Good Cat sold 5,085 units in September, up 27 percent from August and a record high, with cumulative sales of 23,546 units in the first three quarters.

Great Wall Motor says Ora Good Cat gets over 6,000 orders within 48 hours of pre-sale in Thailand