NIO is planning a third brand, and judging by the product definition and development, the first product will be an entry-level electric sedan in the RMB 100,000 ($14,820) class, according to local media. 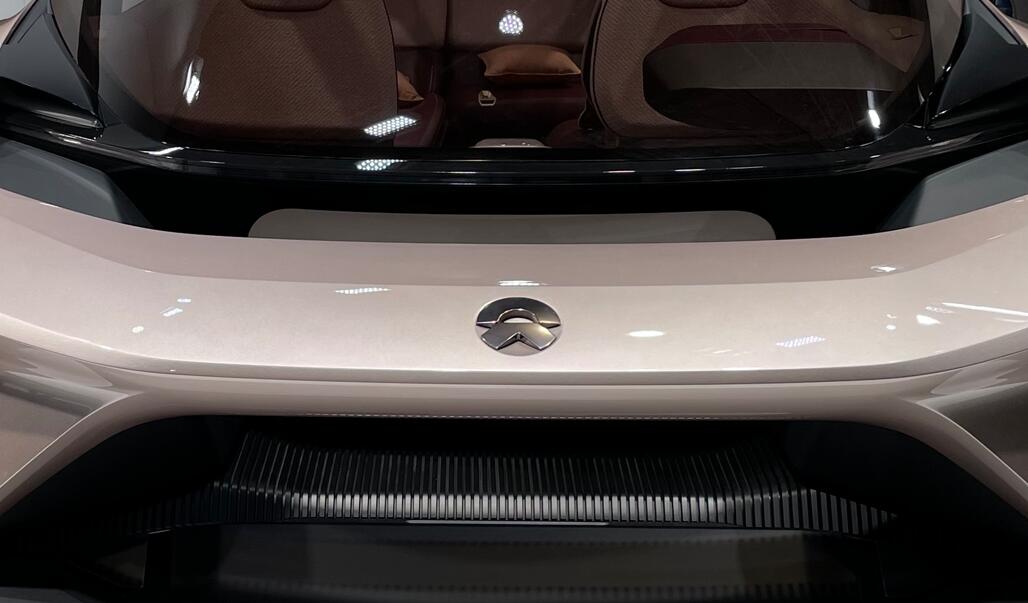 After a report about NIO's third vehicle brand sparked widespread interest, more information about it is now starting to emerge.

NIO is planning a third brand, and judging by the product definition and development, the first product will be an entry-level electric sedan in the RMB 100,000 ($14,820) class, local media outlet Yicai said in a report Monday night.

NIO's third brand will have a separate R&D system and is currently recruiting an R&D team, and the team that has been assembled is pressing ahead with product development work, according to the report.

On Monday, another local media outlet, 36kr, first reported the development, saying NIO is planning to launch a third car brand in addition to the NIO brand and another brand codenamed ALPS to cover the low to mid-range market below RMB 200,000.

Weibo car blogger @肉肉爸爸比ev then said that NIO's third brand began preparations around the same time as ALPS, with the project codenamed Firefly, which the company internally refers to as Project FY.

So far, the progress of ALPS is obviously much faster, and product development has entered a critical stage, according to the Weibo user.

And Yicai's latest report implies that NIO's third car brand may not be aimed first at the market where the KiWi EV is located.

Li praised the KiWi EV as a smart car that is globally original, technological and futuristic, according to an article published by SAIC-GM-Wuling on August 12 last year.

At that time, there were media reports that NIO would create a new brand to enter the mass market, which is now known as its second brand codenamed ALPS, and that the market where the Mini EV is located was under consideration.

However, Li said in NIO's earnings call on August 12 last year that although the new brand was aimed at the mass market, the company would not enter the Mini EV's market.

NIO has now seen steady deliveries in the pure electric vehicle market priced above RMB 300,000, with 10,052 units delivered in July, Yicai's report said, adding that the average vehicle price for NIO was further increased to more than RMB 420,000 in July.

Since June, NIO's ET7, the first model based on the NT 2.0 platform, has begun high-volume deliveries. Deliveries of the NIO ES7 is expected to begin on August 28, and deliveries of the NIO ET5 will also begin at the end of September. Moreover, the NIO ES8, ES6 and EC6, which have received cockpit system software and hardware updates, are also becoming available.

With the help of the new products, NIO is on track to achieve 48,000 deliveries in the third quarter, Yicai's report said, citing unnamed analysts.

As its local counterpart launches higher-priced products, NIO's move into the mainstream markets with the launch of mass brands is a natural choice, the report said.

NIO's ALPS program targeting the RMB 200,000 level market will compete directly with XPeng Motors, while a third brand targeting the RMB 100,000 market is expected to grab share from Leapmotor, Neta and some other local brands, the Yicai report noted.

For NIO, it needs to enter the central belt where it has the greatest support for sales, profits and brand power to capture a larger market and thus share R&D and manufacturing costs and optimize financial statement performance, the report said.