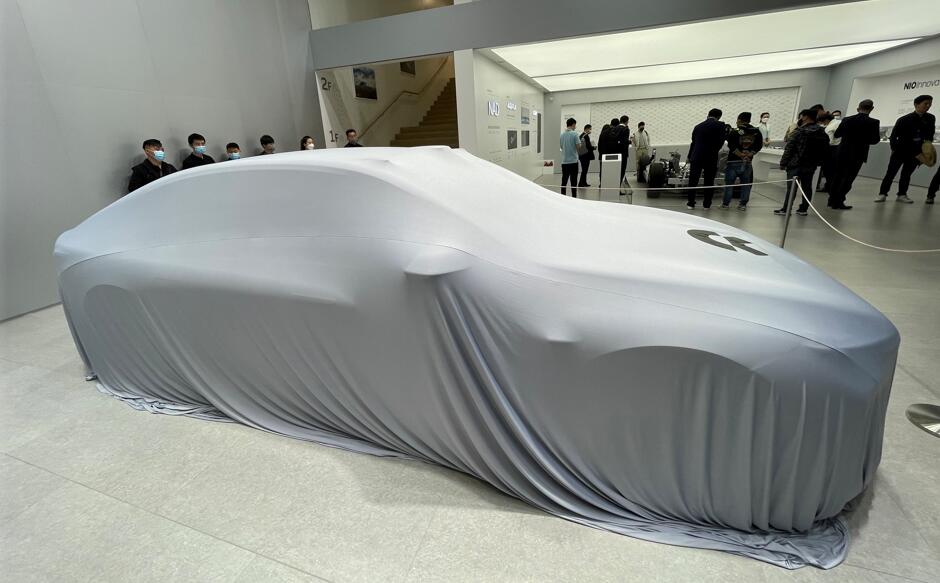 NIO is planning to launch a third electric vehicle brand to cover the low to mid-range market under RMB 200,000, in addition to the NIO brand, and a sub-brand codenamed ALPS, according to a report by 36kr today.

This third brand, like NIO and ALPS, will be independently operated with an independent chief and R&D system, and is currently recruiting a core team, according to the report.

William Li, founder, chairman and CEO of NIO, said there is no information available at this time when asked about the report, according to @麻辣车评官方微博.

NIO's third brand began preparations at about the same time as ALPS, with the project code name Firefly, which the company internally refers to as the FY project, according to Weibo car blogger @肉肉爸比ev.

So far, the progress of ALPS is obviously much faster, and the product development has entered a critical stage, according to the Weibo user.

In addition, according to He Lei, founder of local automotive media Xchuxing, NIO's third brand is more based on global market considerations, such as for some developing countries in Southeast Asia and South America.

But Li said in the company's first-quarter earnings call that the sub-brand's pricing range is between 200,000 yuan and 300,000 yuan and will be in mass production by 2024, the report noted.

While ALPS will allow NIO's products to cover markets with lower selling prices, it does not touch the market space below RMB 200,000.

Car companies including Neta and Leapmotor have achieved monthly sales of up to 10,000 units with models priced around RMB 100,000, while popular models including the Toyota Corolla and Volkswagen Lavida are in the price band of slightly more than RMB 100,000, the report said.

It seems logical for NIO to launch an additional new brand if it wants to capture this market, the report said.

Li Auto also wants to have its products cover a wider price range, with founder, chairman and CEO Li Xiang saying in a conference call after announcing its first-quarter earnings in early May that the company plans to offer a heavyweight product in each RMB 100,000 range in the RMB 200,000 to 500,000 markets.

But Li Auto does not plan to launch a separate brand, the 36kr report said today.

NIO's Li believes that a brand can carry only a limited price range, and launching more affordable models would require separate brands, according to the report.

This is the usual practice in the auto industry, with Audi and Volkswagen in the Volkswagen system and Lexus and Toyota in the Toyota system as proven precedents, the report noted.

With the launch of the brand matrix, NIO has also started to sort out its R&D resources.

Some of NIO's technologies will adopt a platform-based R&D strategy, such as electric powertrain, ADAS and other technologies, but different brands will need to have their own R&D systems, as well as channels and service systems that will be independent of each other, 36kr quoted unnamed NIO sources as saying.

NIO said to have launched development of sub-brand model with planned annual capacity of 60,000 units