Jidu said to be seeking $400 million in financing at valuation of about $3.5 billion

The financing would be the latest round for Jidu since late January and could mark the introduction of additional backers besides Baidu and Geely, a Bloomberg report said. 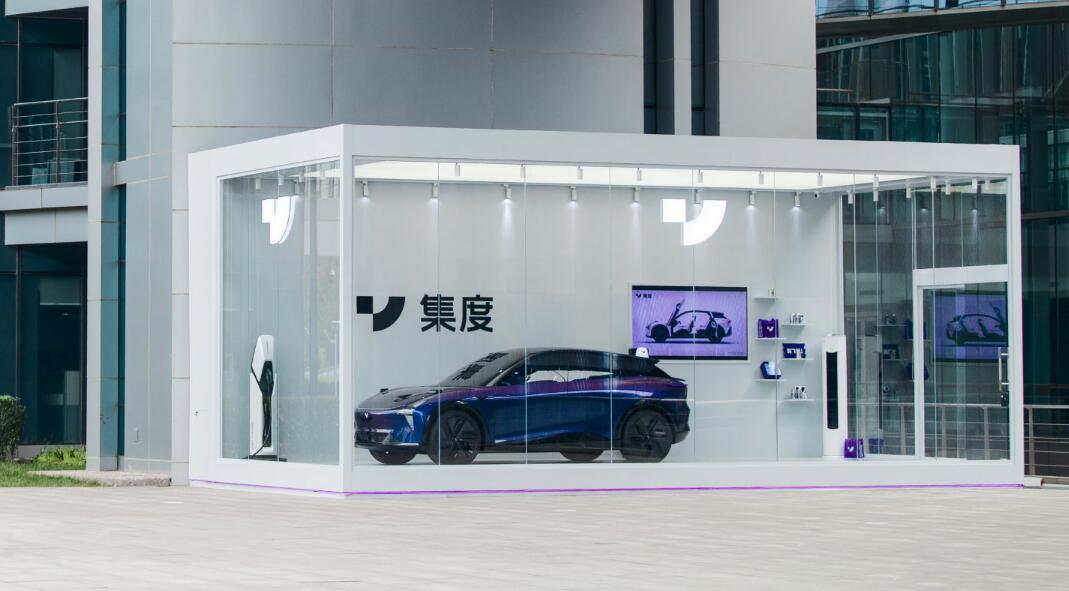 Baidu's car-building arm Jidu Auto is considering raising about $300 million to $400 million in new funding and could seek a valuation of about $3.5 billion in the round, Bloomberg reported today, citing people familiar with the matter.

The funding would be the latest round for Jidu since late January and could mark the introduction of additional backers beyond Baidu and Geely, Bloomberg's report said.

On January 22, Jidu announced the closing of a nearly $400 million Series A round of funding from Baidu and its strategic partner Geely to help Jidu accelerate the development and mass production of its first robot car.

In the January round, Jidu sought a valuation of up to $2 billion, according to the Bloomberg report today.

Jidu was founded in 2021 and is 53.2 percent owned by Baidu, according to the Internet company's latest annual report, the Bloomberg report noted.

Jidu, which received more than $300 million in start-up funding when it was founded on March 2, 2021, will build models based on Geely's Sustainable Experience Architecture (SEA) platform and Baidu's technology in autonomous driving, according to a press release from the company in late January.

Jidu's first production model is positioned as a mid-size SUV that will compete directly with the Tesla Model Y, CEO Xia Yiping said on June 9, adding that Jidu's vehicles will be a generation ahead of Tesla in terms of intelligence level.

In the price range where the Tesla Model Y is located, there are no particularly good smart cars that can compete with it, Xia said.

He did not comment more on Tesla, though in late May, Baidu co-founder and CEO Robin Li mentioned that Jidu Auto is targeting the family passenger car market at around 200,000 yuan ($29,680).

Li mentioned during Baidu's earnings call on May 26 that Jidu will take pre-orders for its first model in the second half of this year, with deliveries expected to begin in 2023.

Jidu also plans to unveil a second model by the end of the year and begin taking orders in 2023, with deliveries starting in 2024, Li said.