The funding round, from Baidu and its strategic partner Geely, will help JiDU accelerate the development and mass production of its first robot car. 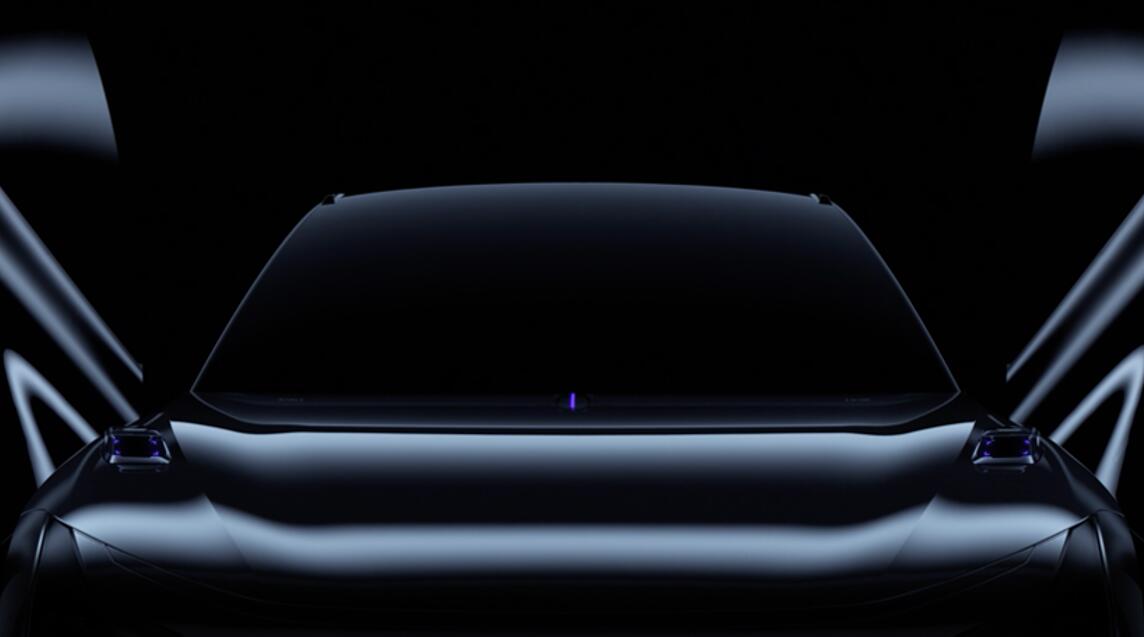 JiDU Auto, Baidu's smart car brand, announced today that it has closed nearly $400 million in Series A funding, as the search engine and AI giant ramps up its efforts in the electric vehicle (EV) industry.

The funding round, which came from Baidu and its strategic partner Geely, will help JiDU accelerate the development and mass production of its first robot car, according to a press release sent to CnEVPost.

The model will be unveiled at the Beijing Auto Show in April this year, with the production model due to go on sale in 2023, according to the company.

JiDU was officially launched on March 2, 2021, and will build models based on Geely's Sustainable Experience Architecture (SEA) platform and Baidu's technology in autonomous driving. It received over $300 million in start-up funding at its inception.

Unlike the current mainstream practice of EV makers to make the assisted driving functions available through OTA updates after the vehicle is delivered, JiDU's development is based on SIMUCar (Software Integration Mule Car), which advances the software development schedule significantly.

JiDU said that it completed the design of city and highway self-driving functions in only 9 months, verifying its safe and reliable L4 self-driving capability in advance.

The interior and exterior of the production version of JiDU's first robot car, as well as the design of all components, are gradually entering the production mold development stage, it said.

The completion of the new round of financing will help JiDU accelerate the development and mass production process of the robot car, it said, adding that in the future, it will increase the introduction of talents in the fields of high-level autonomous driving, intelligent cockpit and smart manufacturing.

The company will also accelerate the construction of a system for user development and operation in the smart car market to ensure that the first JiDU robot car with excellent user experience, quality and cost advantages will be presented to consumers in 2023, it said.

JiDU's robot car's brain, nerves and "torso" are developing efficiently, and when the product is delivered, it will be a mass production product that becomes an industry benchmark, JiDU CEO Xia Yiping said.

"In the next step, we will continue to focus on product optimization and development, and bring together more partners ...... to provide users with more revolutionary products that exceed expectations," Xia said.

One of the most notable is the pop-up design set up on either side of the front hatch, which appears to be two LiDARs, unlike the scheme used by other EV makers.