Jidu's first production model is positioned as a mid-size SUV that will be a generation ahead of Tesla in terms of intelligence, according to its CEO. 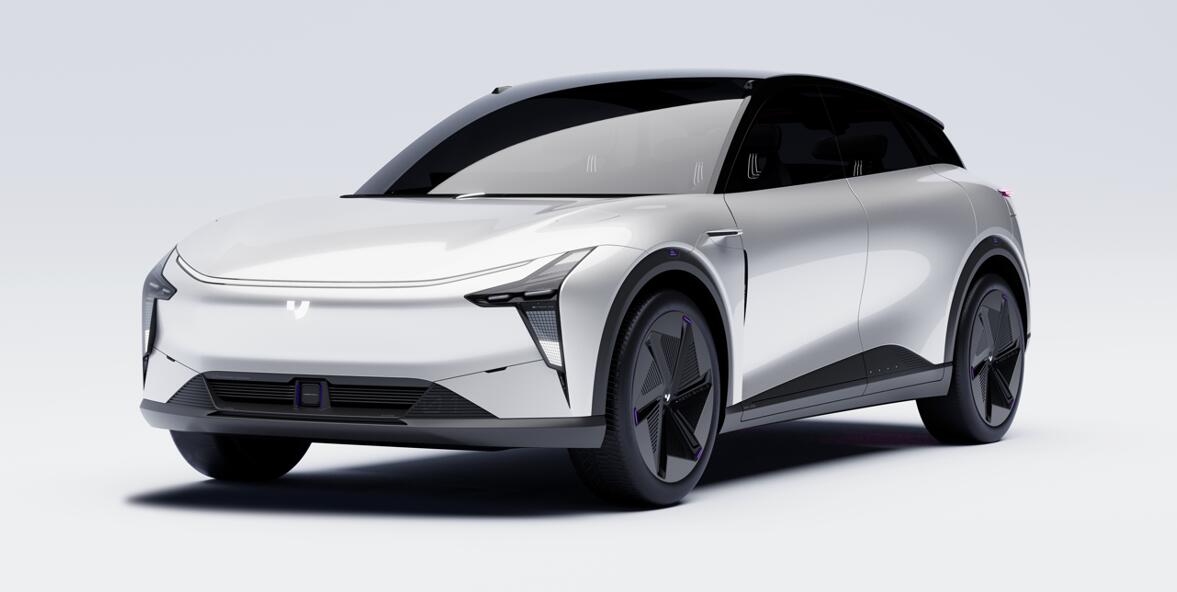 Jidu Auto's first production model is positioned as a mid-size SUV that will compete directly with the Tesla Model Y, said Xia Yiping, CEO of the car-making arm of Baidu, adding that Jidu's vehicle will be a generation ahead of Tesla in terms of intelligence levels.

Jidu unveiled the ROBO-01, a robot car concept, at its inaugural ROBODAY event yesterday, and Xia revealed the information in an interview with local media outlet 21jingji after the event.

In the price range of the Tesla Model Y, there are no particularly good smart cars that can compete with it, Xia said.

He did not comment more on Tesla, though late last month, Baidu co-founder and CEO Robin Li mentioned that the Jidu Auto is targeting the family passenger car market at around 200,000 yuan ($29,680). 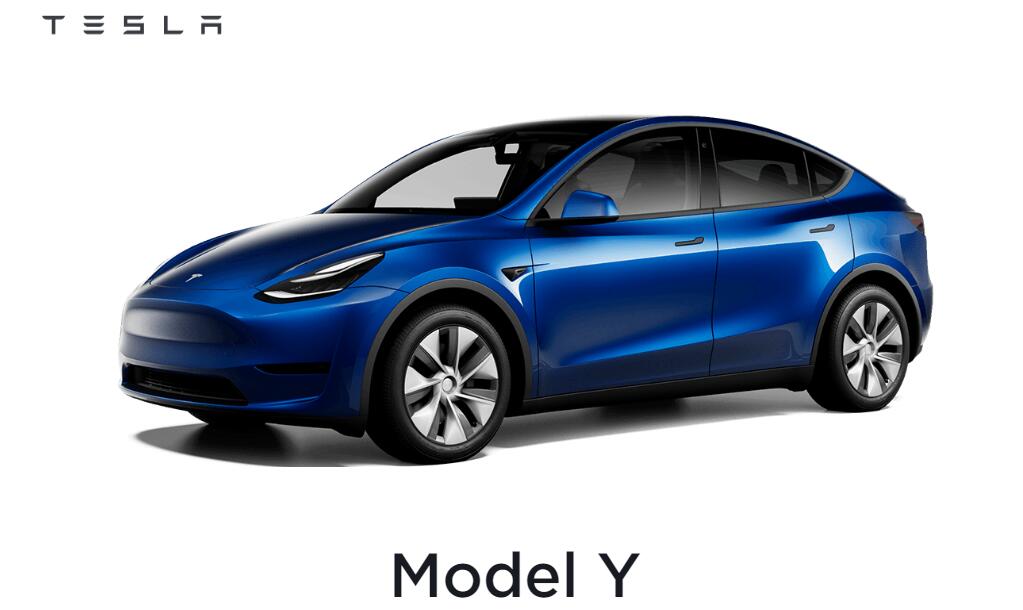 Judging from Xia and Li's comments, Jidu's first production car may have similar dimensions to the Model Y, but at a price potentially RMB 100,000 lower.

Li mentioned during Baidu's earnings call on May 26 that Jidu will take reservations for its first model in the second half of this year, with deliveries expected to begin in 2023.

In addition to vehicle development, Jidu is accelerating the layout of product manufacturing and channel building.

Jidu, an independent brand, will build its own sales, delivery and after-sales service network and will open its first self-operated store early in the fourth quarter of this year, 21jingji quoted Xia as saying.

Jidu's first car will be built at Geely's plant in Ningbo, and as of now, the company has no plans to build production lines elsewhere, Xia said.