NIO's phone will be the best phone to match its vehicles and will be the most beautiful phone, William Li said. 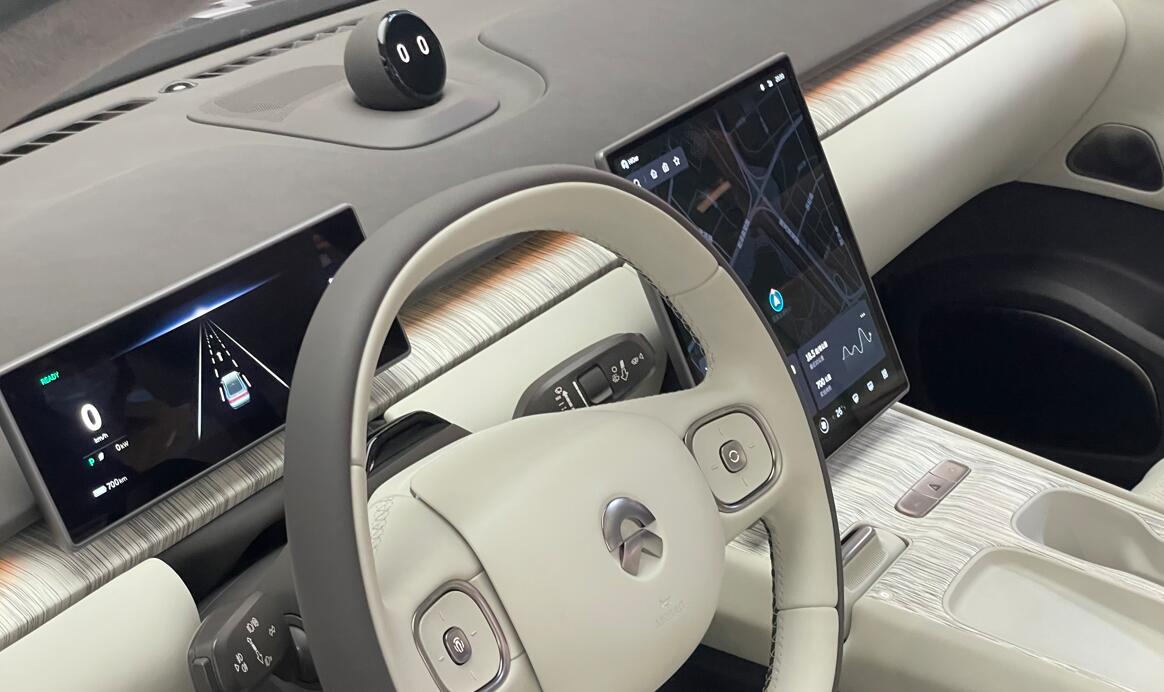 Information about the first NIO phone is also getting a lot of attention today, in addition to NIO's third brand focused on the low-end market.

William Li, founder, chairman and CEO of NIO, told users that those using Android phones now can use them without having to replace their devices in a year, hinting that the first NIO-branded phone is expected to be available in a year's time, according to a Weibo car blogger.

Li said this during a face-to-face meeting with users in Changzhou, Jiangsu province on July 31, and said that NIO phones are not folding screen phones, but should be ordinary phones with non-curved screens, according to Weibo blogger @碳粉说电池不胖.

NIO's phone will be the best phone to match its vehicles and will be the most beautiful phone that will have the same design as the vehicle's body color, the user said citing Li.

NIO will only launch one flagship per year, using chips that will be about two months behind the first adopters, the user said, adding that the first NIO phone could use the Snapdragon 8 Gen 2 chip, according to the current timeline.

The NIO phone will be cheaper than Apple's iPhone and will likely cost more than RMB 7,000 ($1,040), with surprises and features in the way it's purchased, according to the user.

In a subsequent report, local media National Business Daily quoted a source close to NIO as saying that these remarks were indeed made by Li at a user meetup.

In late February, several Weibo bloggers said that NIO would launch a cell phone business and that the project was in the initial research phase. This was the first time rumors about NIO phones emerged.

When asked about the rumor during a talk show at the end of March, Li said that NIO was still in the research phase of manufacturing cell phones.

Li also told a group of car owners in late March that Apple was closed to the automotive industry. For example, NIO's second-generation platform models come standard with UWB, but Apple doesn't open up the interface, and NIO has to study cell phones and car-centric smart end devices properly from the user's interest and experience, he said.

What NIO wants to do is very simple, is to build a good phone for users, Li said July 28, adding that NIO will develop one phone model every year, like Apple.