This is an expansion of BYD's April 29 recall plan, when the company announced a recall of 9,663 Tang DM vehicles. 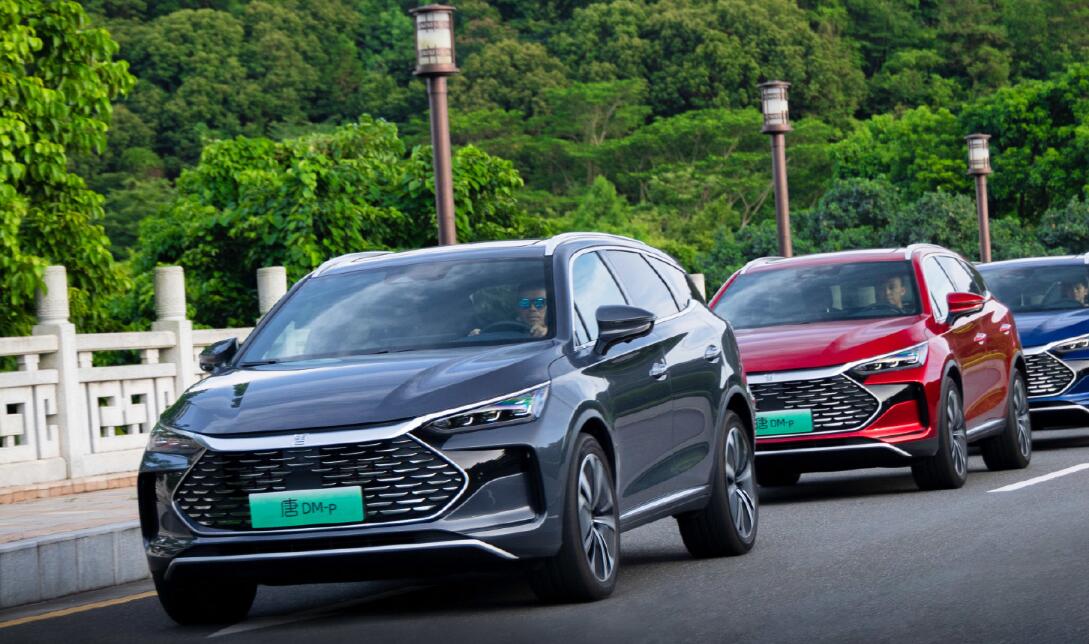 BYD has expanded its recall of the Tang DM SUV, after first announcing a recall of the model in late April due to a safety hazard with the battery pack.

BYD has decided to recall a total of 52,928 Tang DM electric vehicles manufactured from April 5, 2021 to April 18, 2022, starting July 29, according to an announcement posted today on China's State Administration for Market Regulation (SAMR) website.

The recall is an expansion of the recall plan issued on April 29, due to the risk of water ingress in the power pack tray of some vehicles, which may cause the high-voltage system to pull arc, according to the announcement.

BYD will task authorized dealers to inspect the vehicles within the recall area and replace the battery packs free of charge if there is leakage in the packs or if the tray permeability valve mounting surface is uneven.

The previous announcement showed that BYD recalled a total of 9,663 Tang DM electric vehicles produced from September 2, 2021 to March 14, 2022, starting from April 29.

Due to manufacturing reasons, some of the vehicles within this recall have an uneven mounting surface for the permeation valve of the power pack tray, which poses a risk of water ingress, according to the previous announcement.

This may cause the power battery system to encounter electrical circuit failure, which in extreme cases has the risk of causing thermal runaway of the power battery, with safety hazards, according to the announcement in April.

BYD sold 134,036 new energy vehicles in June, the fourth consecutive month of more than 100,000 vehicles, according to data it announced earlier this month.