Up to now, the cumulative sales of the Tang family of models have exceeded 320,000 units. 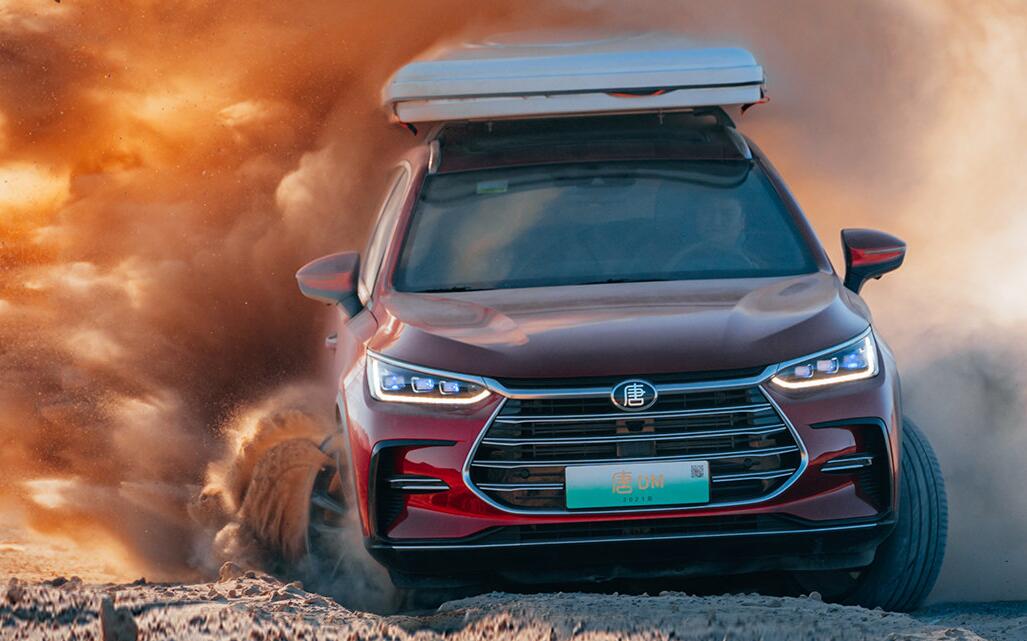 BYD (OTCMKTS: BYDDY, HKG: 1211) is recalling a total of 9,663 Tang DM vehicles manufactured from September 2, 2021 to March 14, 2022, according to an announcement released today on China's State Administration for Market Regulation (SAMR) website.

Due to manufacturing reasons, some of the vehicles in the recall range have an uneven mounting surface of the venting valve in the power pack tray, posing a risk of water ingress, according to the announcement.

This may cause the power battery system to experience electrical circuit failure, and in extreme cases there is a risk of thermal runaway of the power battery, posing a safety hazard, the announcement said.

BYD will entrust authorized dealers to inspect the vehicles within the recall and replace the battery pack free of charge to eliminate the safety hazard if the battery pack has leakage or the tray permeability valve mounting surface is uneven.

This is a rare recall move by BYD, which is the largest new energy vehicle (NEV) maker in China, selling 104,878 NEVs in March, exceeding 100,000 for the first time.

BYD Tang sold 9,625 units in March, with Tang DM sales up 565.9 percent year-on-year in the month, BYD said on April 3, without disclosing specific sales of the Tang DM.

To date, cumulative sales of the Tang family of vehicles, including the Tang DM-i, have exceeded 320,000 units, according to BYD.