NIO's assisted driving system, NAD, is available on a subscription basis with a service fee of RMB 680 per month and is expected to be available starting in the fourth quarter in China. 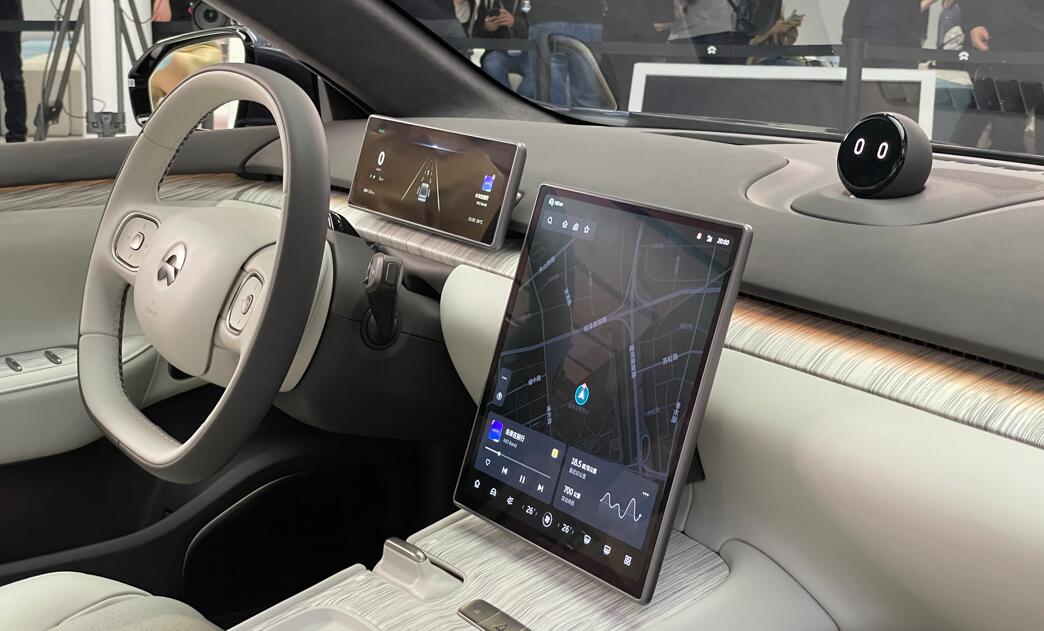 NIO has set up a new software company in Shanghai, where it has its global headquarters, with a registered capital of RMB 50 million yuan ($7.4 million), information from data provider Qichacha shows.

The company, whose name is NIO Software Technology (Shanghai) Co Ltd (蔚来软件科技（上海）有限公司), was officially launched on July 27, according to the information.

The company is wholly owned by NIO Technology (Anhui) Co Ltd, according to the information.

This is the only one of NIO's large number of subsidiaries with the word "Software" in its name, Qichacha's information shows.

It's not clear what NIO is doing by registering the company, but one guess is that it may be preparing for the launch of NAD (NIO Autonomous Driving), an assisted driving system.

NAD will be available on NIO's NT 2.0 platform-based models - NIO ET7, NIO ET5, NIO ES7 - with full functionality on a monthly subscription model, which the company calls ADaaS (AD as a Service).

The service fee for the feature is RMB 680 per month and will be provided gradually after the development and validation is completed, according to information previously announced by NIO.

When it started delivering NIO ET7 at the end of March, NIO said it expected to gradually open NAD subscriptions by region in the fourth quarter.

NAD is developed based on the NT 2.0 platform with a full-stack self-developed technology, said William Li, founder, chairman and CEO of NIO, in a conference call after announcing its quarterly report in early June, adding that the company was able to see the huge advantage of having closed-loop data in allowing rapid iteration of assisted driving features.

NIO will launch NOP Plus in the third quarter and will develop high precision maps with Tencent, and with these capabilities in place, the company is very confident in NAD, Li said at the time.