The GAC R&D Center is currently hiring engineers related to flying cars, with some positions requiring candidates to be familiar with Chinese airworthiness regulations. 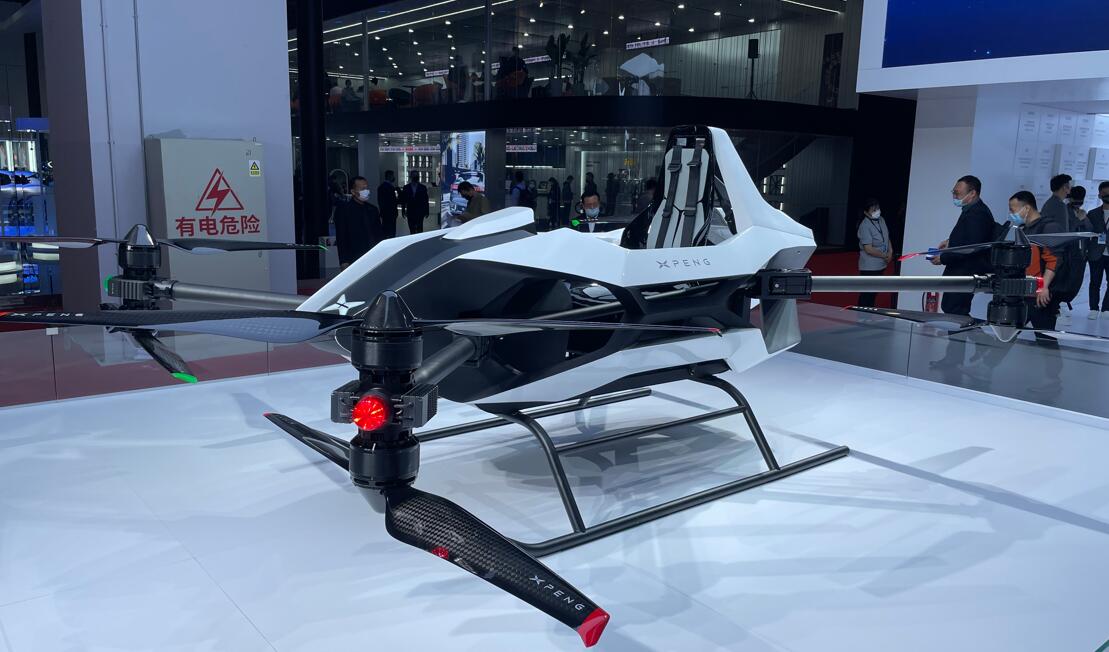 Guangzhou Automobile Group Co (GAC Group) appears to be the latest Chinese automaker to dip its toe into the flying car waters, as XPeng Motors ramps up its efforts in the field.

Another source close to GAC said it is likely that GAC is developing flying cars, after all, it is currently transforming into a technology group, according to the report.

Some of the positions require candidates to be familiar with China's CCAR-23, 25, 27 related airworthiness provisions and have experience in aviation type airworthiness certification testing and verification. 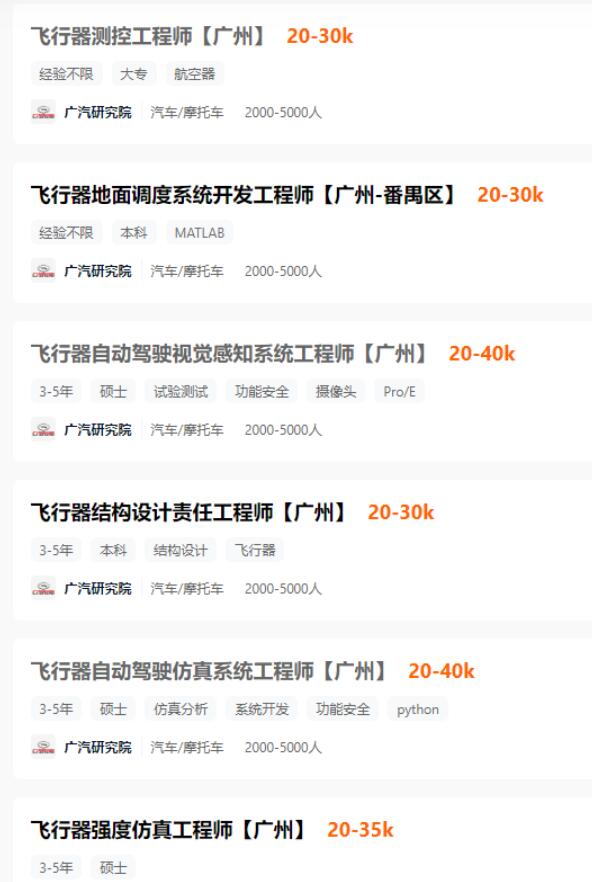 It is worth noting that GAC was granted a patent today for the appearance of a manned flying vehicle, according to data provider Tianyancha.

The following are drawings of the patent. 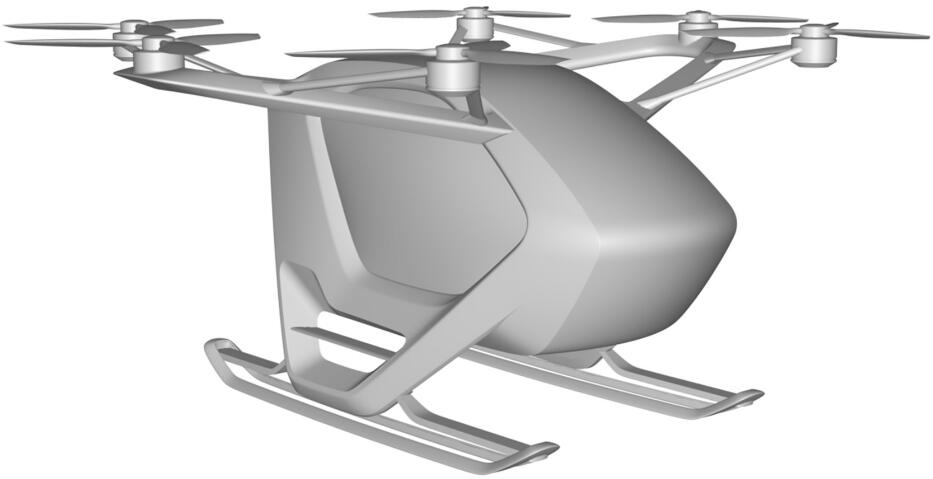 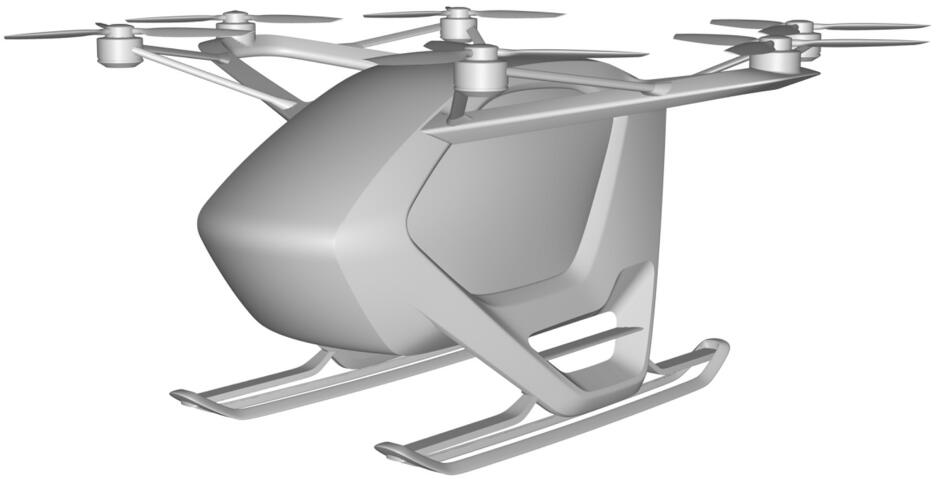 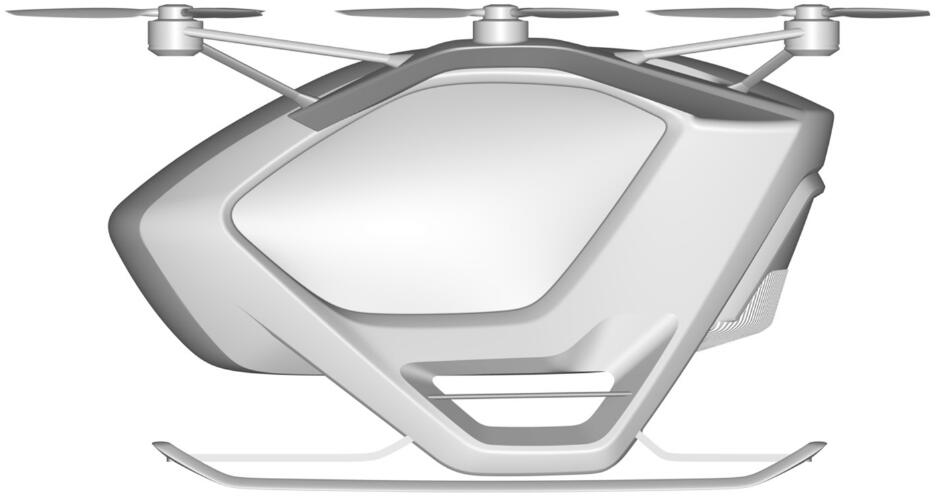 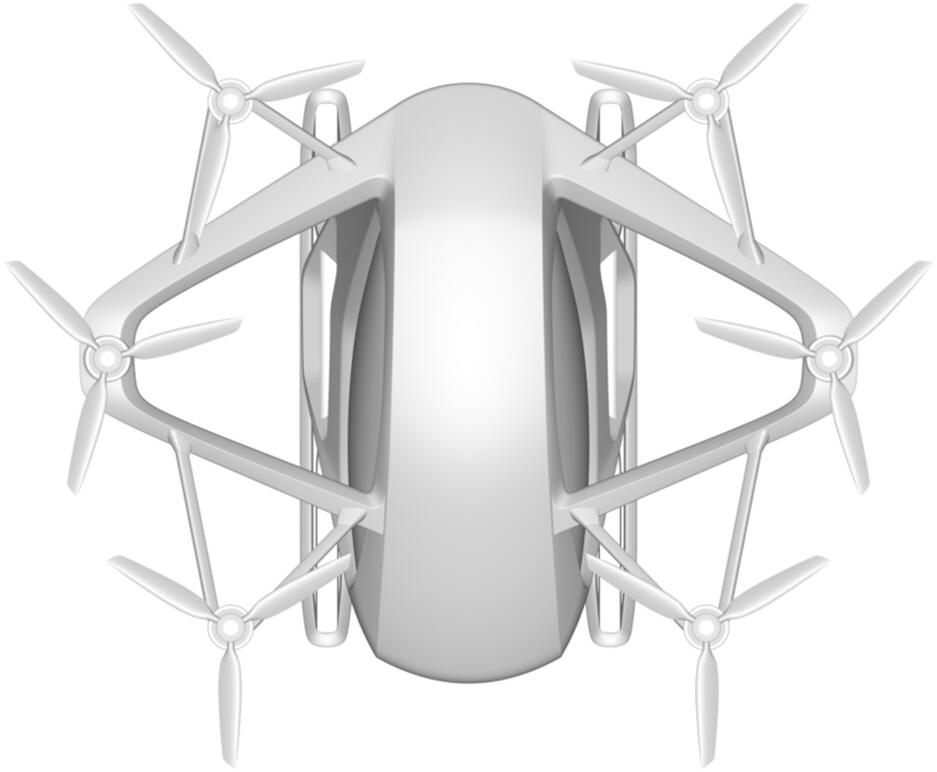 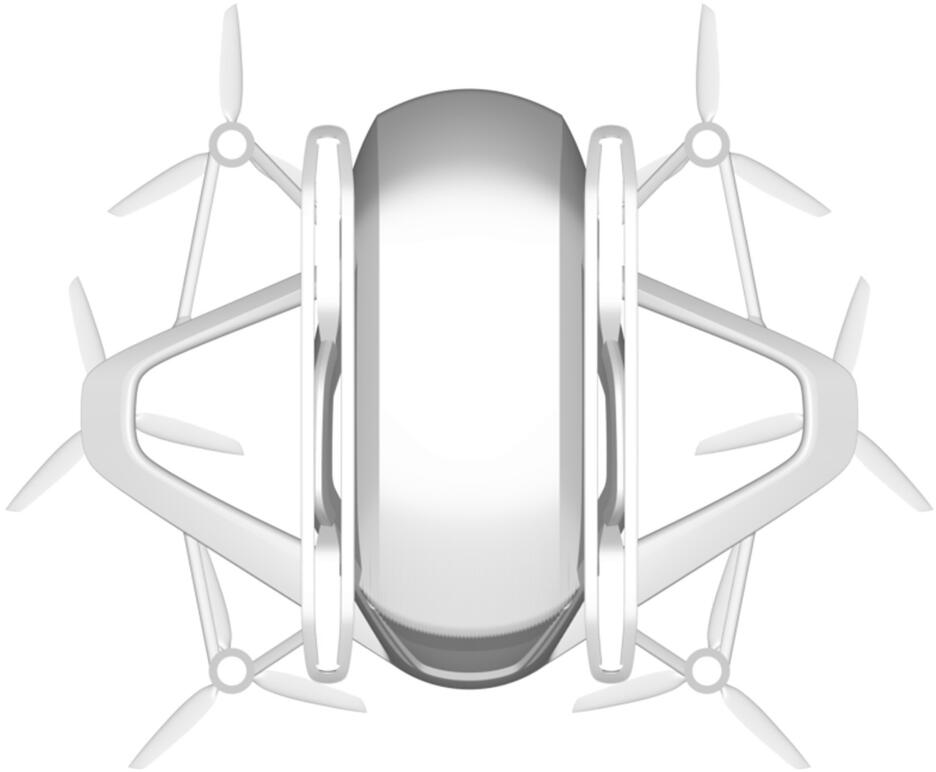 XPeng, which is also Guangzhou-based like GAC, is currently one of the companies putting the most efforts into the flying car space.

At its annual Tech Day event on October 24 last year, XPeng unveiled XPeng Aeroht's sixth-generation flying car concept, a vehicle that can both drive on land like a normal car and fly in the air.

XPeng and its chairman and CEO He Xiaopeng said at the time that the company aims to have its flying cars in mass production by 2024, with a price tag expected to be under RMB 1 million ($157,000).

It's worth noting, however, that the lack of policy support is key to the difficulty of getting a flying car off the ground commercially.

As the main mode of commercialization of flying cars - "air cab" operation faces many issues.

Thankfully, however, Chinese policymakers are now trying to provide support for the industry, and some pilot reforms to open up low-altitude airspace are underway.

With GAC on board, it is possible that China could see greater openness in the flying car sector.