The plant will be used primarily for pilot production, process validation and performance testing of flying cars before mass production. 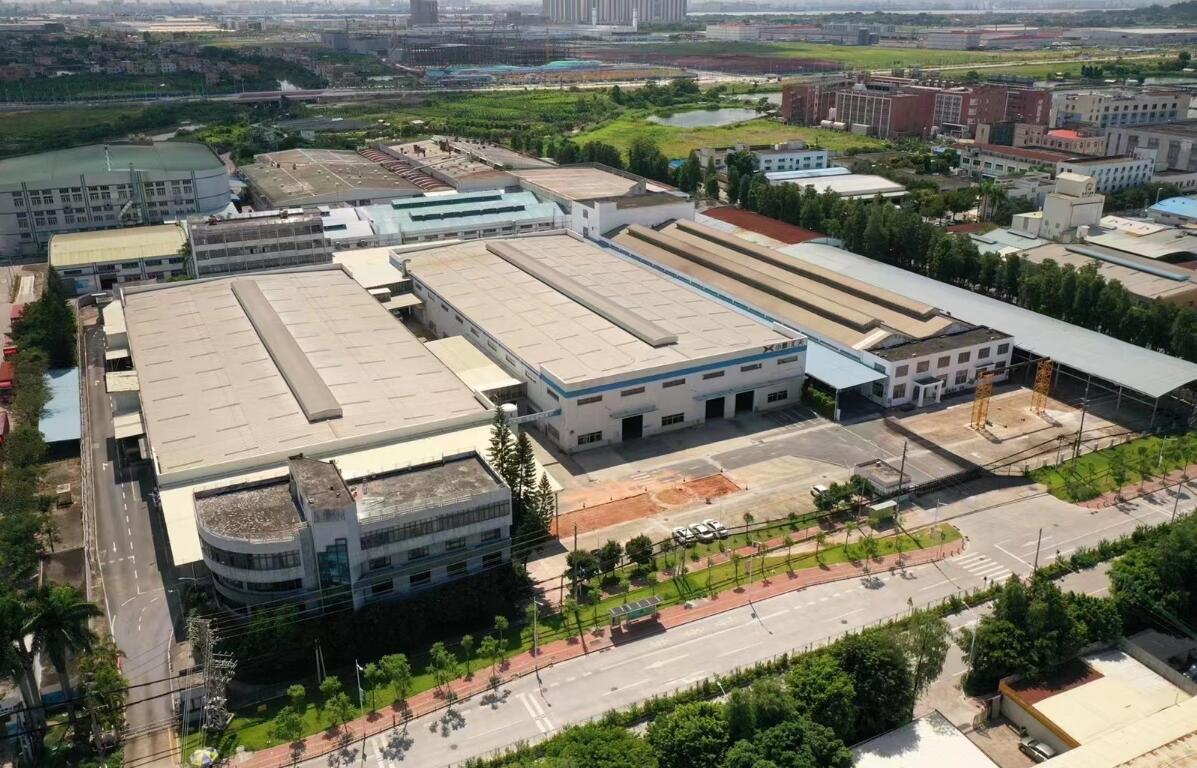 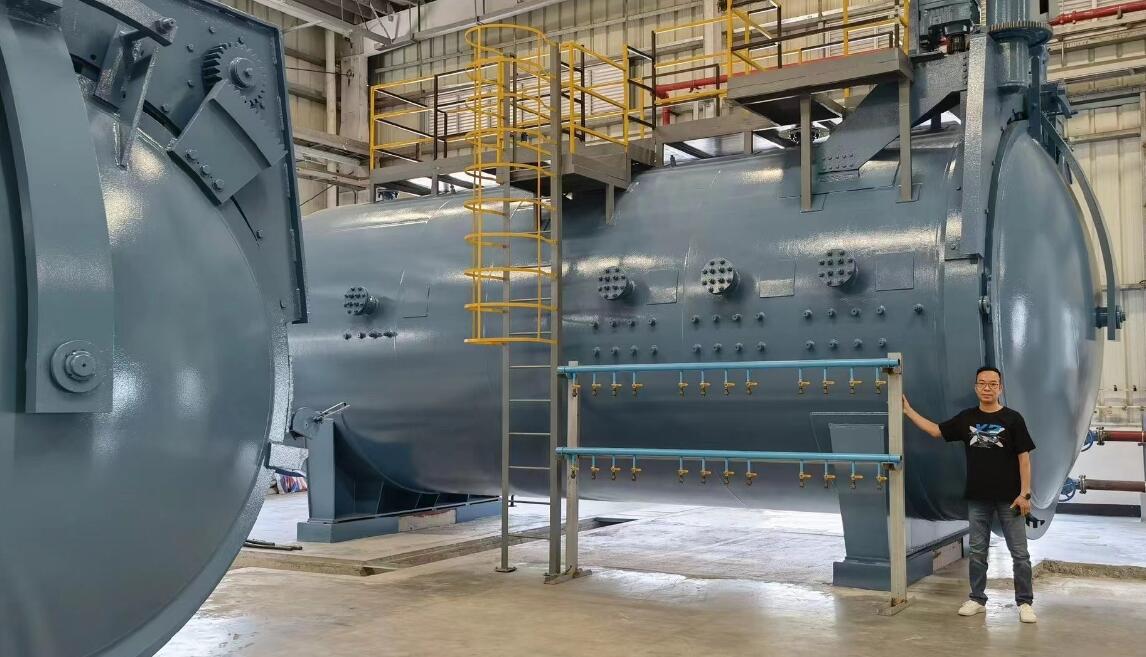 It will be mainly used for pilot production, process validation and performance testing of the flying cars before mass production, and will also be used to support pre-production research and testing of other projects.

XPeng Aeroht, the technology division mostly owned by XPeng and its chairman and CEO He Xiaopeng, previously known as HT Aero, has changed its English name to XPeng Aeroht, as shown in the company's image released yesterday.

The product XPeng Aeroht is currently working on is a flying car, which is still a car at its core, said Mr. He, who is also the flying car unit's chairman, adding that piloting and testing are essential for any company that produces cars. 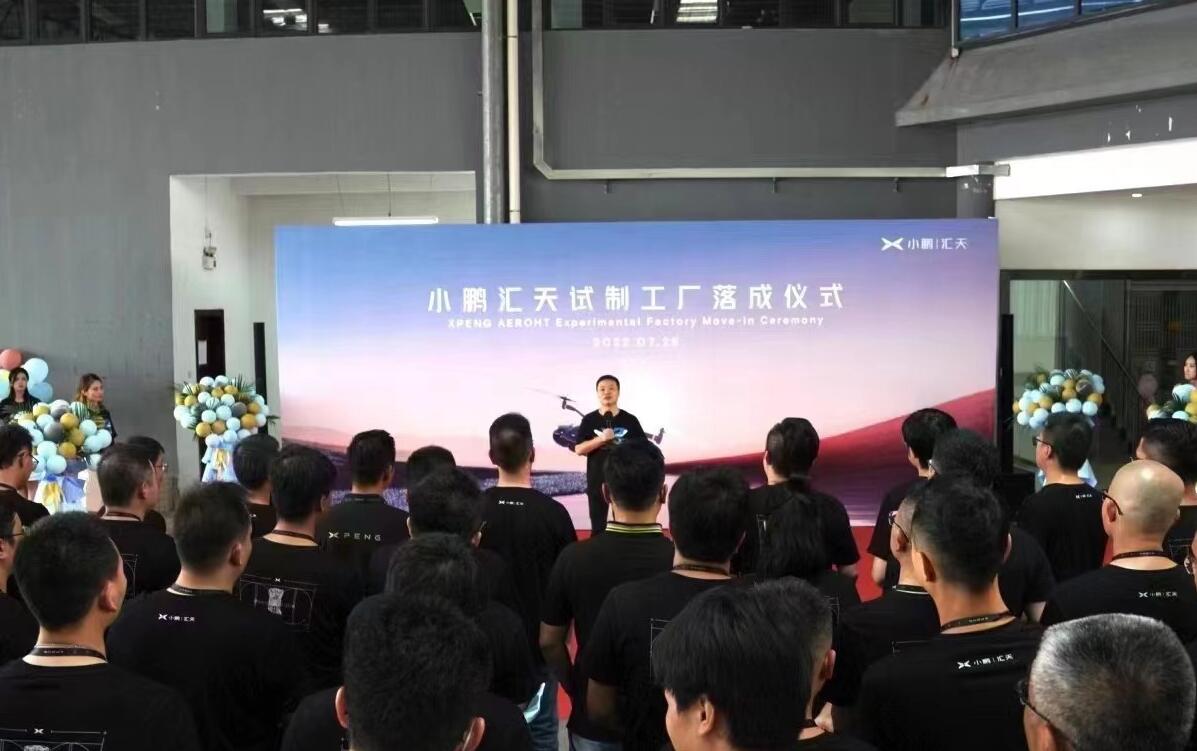 Four years ago, XPeng built a similarly sized pilot plant and subsequently built a modern factory, according to Mr. He.

"In the near future, when the first generation of XPeng Aeroht's flying car comes out, we will be the world's No. 1 in flying cars," he said.

At its annual Tech Day event on October 24 last year, XPeng unveiled XPeng Aeroht's sixth-generation flying car concept, a vehicle that can both drive on land like a normal car and fly through the air.

In March, Mr. He said he expects XPeng Aeroht to finish making a prototype car this year that could both fly and drive like a car.

On July 13, Mr. He posted a video on Weibo showing that the driver could drive the flying car as if it were a car.

On July 19, he showed a new video demonstrating the flexibility of XPeng Aeroht's flying car in terms of handling.