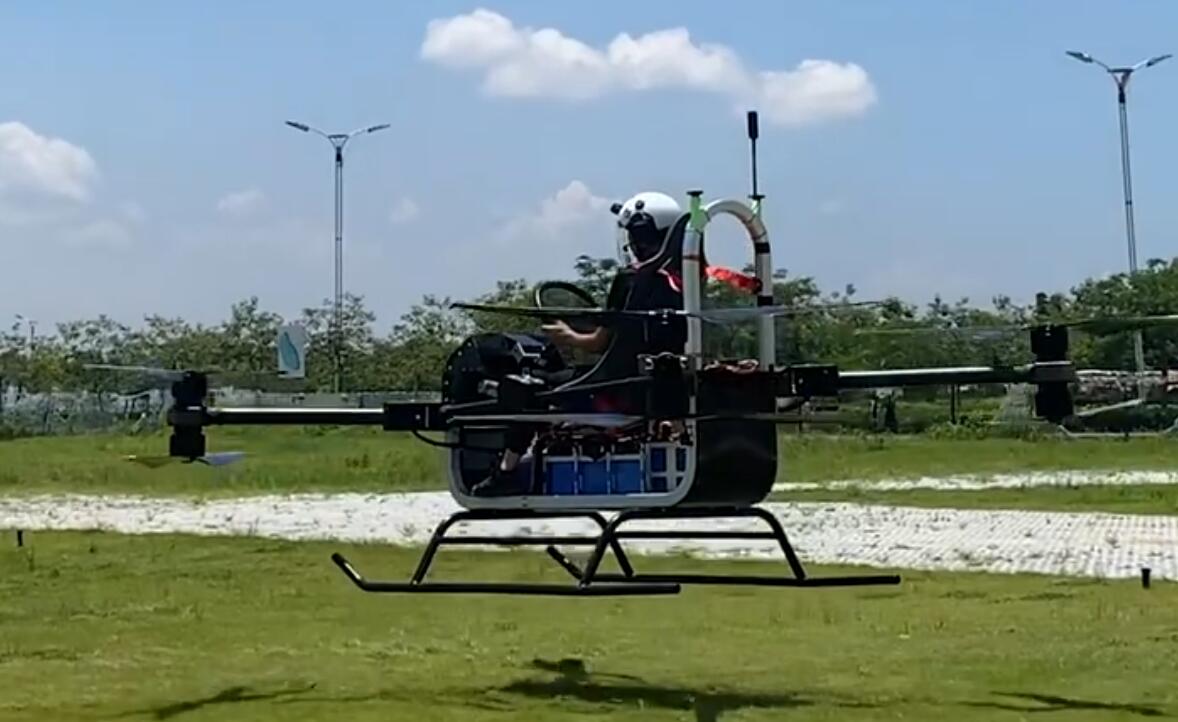 In addition to smart electric vehicles (EVs) and robots, XPeng Motors (NYSE: XPEV, HKG: 9868) is one of the most active explorers in the field of flying cars.

XPeng chairman and CEO He Xiaopeng shared a video on Weibo today showing that drivers can drive a flying car just like they drive a car.

"We have taken the way cars operate and creatively revised and applied it to the flying system to make it less difficult to learn to fly," he said.

The following video shared by Mr. He on Weibo shows HT Aero, a technology unit majority-owned by XPeng and him, in a test based on its Voyager X1.

This requires a new kind of flying car handling logic and maneuvering system that couples the functions of aircraft and car handling to meet the needs of flying as well as driving on land at the same time, HT Aero said.

With existing technology, cars and airplanes have different maneuvering logic and systems.

A flying car needs to both drive on the road and fly in the sky, and simply overlaying the two systems would result in too much maneuvering equipment and thus complicated maneuvering for the user, according to HT Aero.

With HT Aero's invention, the user can easily operate the flying car, it said.

When driving on land, users can drive in much the same way as they would in a regular car. 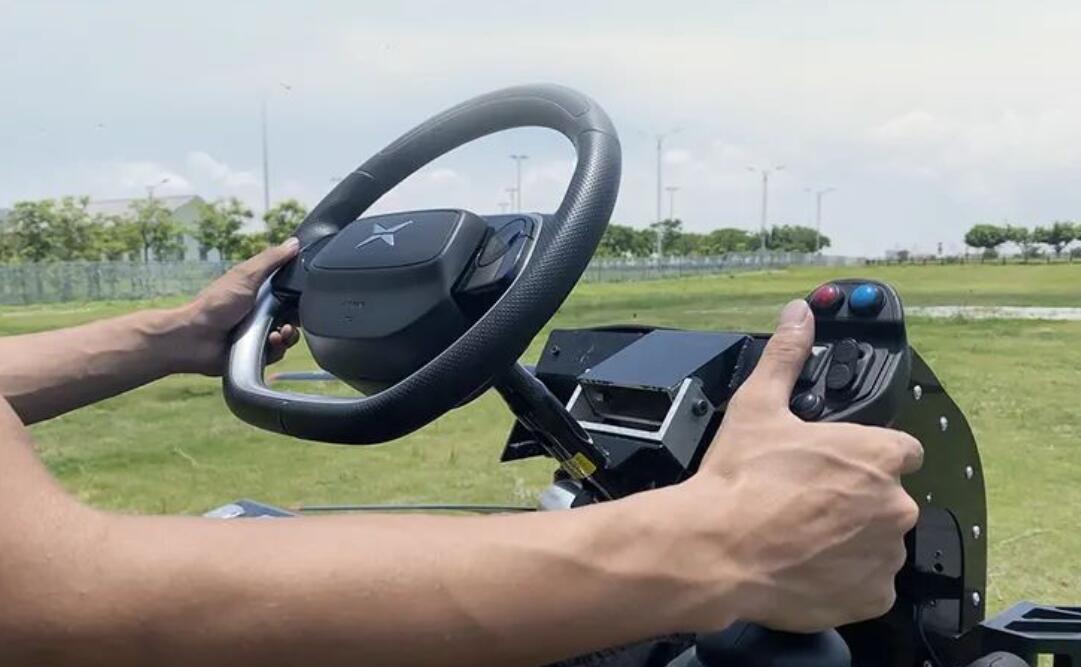 In flying, the user can use the steering wheel and the handle on the right to move the car forward, backward, turn, rise, hover and descend in the air, HT Aero said.

HT Aero unveiled the Voyager X1, its fourth-generation smart electric manned vehicle, at the Shanghai auto show in April 2021, which is the same size as a regular car and can take off and land vertically in a parking space.

On July 16 of last year, Mr. He unveiled the fifth-generation flying vehicle X2 via Weibo, saying, "This marks another step closer to a more widely available and safe flying car."

"What we see as a flying car is not a flying machine, it should be a smart electric car in the city and a low-altitude flying vehicle in the suburbs," Mr. He said in a Weibo post in early February.

In late March, Mr. He said in an interview with several local media outlets that the HT Aero is expected to see significant progress on a new flying car prototype this year.