BYD, Leapmotor reportedly in talks to take over GAC-Stellantis plant in Changsha

On July 18, Stellantis and GAC announced that they will terminate the joint venture GAC-Stellantis. 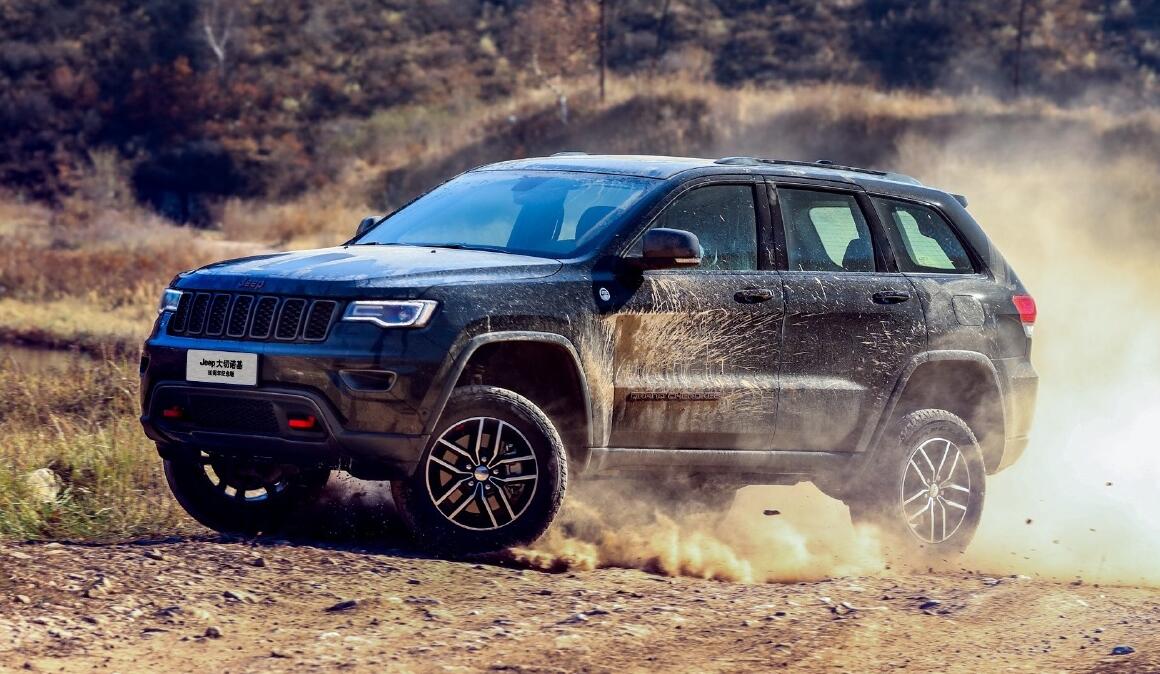 With the money-losing joint venture between Guangzhou Automobile Group (GAC) and global automaker Stellantis (NYSE: STLA) being terminated, a number of local automakers are targeting its existing facilities.

Automakers including BYD (SHE: 002594, HKG: 1211, OTCMKTS: BYDDF) and Leapmotor are in talks with GAC about the possibility of taking over the Changsha plant of GAC-Stellantis, formerly GAC Fiat Chrysler Automobiles, local media Cailian said today, citing sources familiar with the matter, without giving further details.

On July 18, Stellantis and GAC announced that they would terminate their joint venture GAC-Stellantis, which is headquartered in Changsha, Hunan province, in central China.

GAC and Fiat formed GAC Fiat in March 2010 on a 50:50 shareholding. The year 2014 saw the merger of Fiat and Chrysler and the renaming of GAC Fiat to GAC Fiat Chrysler Automobiles.

In 2021, Fiat Chrysler Automobiles merged with PSA Group to form Stellantis, and the foreign shareholder of the joint venture became Stellantis.

Although GAC-Stellantis has several brands, including Fiat, Chrysler and Jeep, its main selling brand has been Jeep.

According to data released by GAC earlier this month, GAC-Stellantis posted zero sales and zero production in June. From January to June, the joint venture accumulated 822 units of production and 1,861 units of sales, down 89.35 percent and 84.18 percent, respectively, year-on-year.

Stellantis said on July 18 that it and GAC are negotiating to terminate the joint venture and stop producing Jeep vehicles in China due to a lack of progress on a previous plan to acquire a majority stake in the joint venture.

GAC, for its part, said it and Stellantis are negotiating to terminate the joint venture, which has been losing money in recent years and has been unable to resume normal production operations since February this year.

It's no surprise that GAC-Stellantis' assets have become a target for capacity-hungry Chinese new energy makers, as there have been similar cases before.