In the plot of land adjacent to Dorcen's Fuzhou base, BYD has built a new energy vehicle (NEV) industrial park and supporting projects. In addition to following Dorcen's production base, BYD's investment in the expansion project officially started on September 24 this year, covering an area of about 800 acres (533,333 square meters), according to the report. 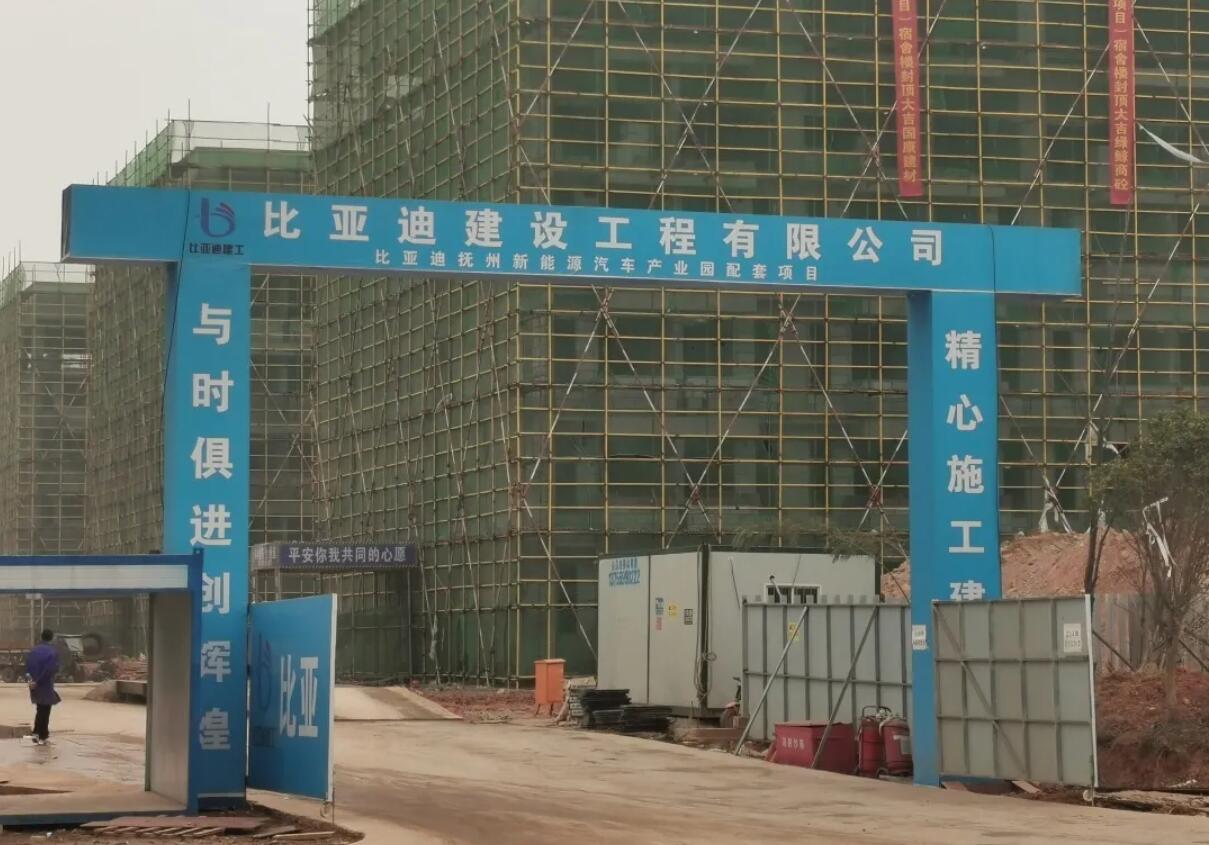 Dorcen has been reorganized in bankruptcy this year, and relevant asset liquidation procedures are underway, the report said.

The carmaker's failure should be blamed on the fact that it did not seek innovation in design but copied, which eventually led to frequent quality problems due to a lack of technical reserves, the article said. 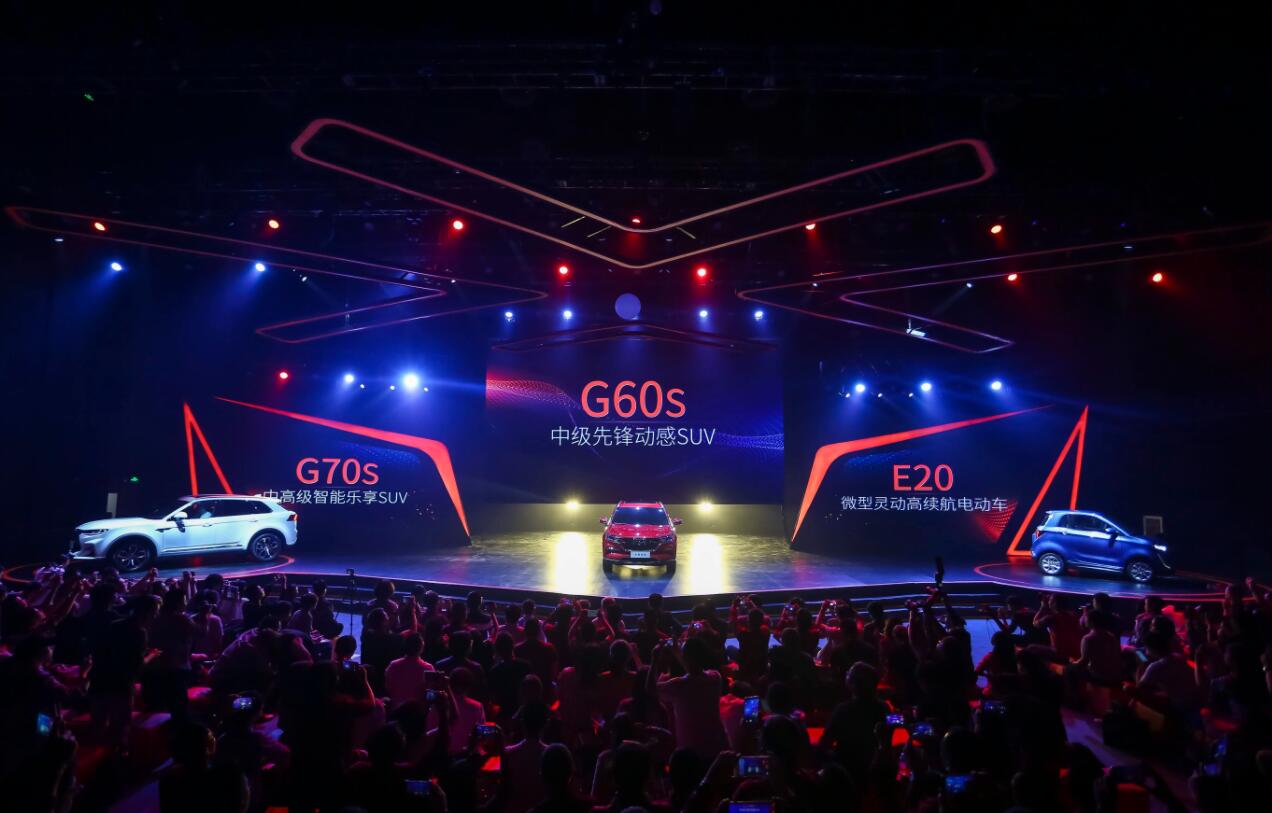 BYD, on the other hand, is seen as a model of technological innovation in China, which has helped it become the country's largest NEV brand.

On January 11, BYD unveiled its DM-i Super Hybrid technology, an electric drive-based hybrid technology that enables a vehicle range of over 1,200km and 0-100km/h acceleration time that is 2-3 seconds faster than comparable fuel cars.

BYD Chairman and President Wang Chuanfu said on November 19 that the supply of BYD DM-i platform models exceeded demand, with orders on hand of up to 200,000 units, and the delivery period for these models is now up to four months.

As for Niutron, this is a NEV brand founded by Niu Technologies founder Li Yinan, headquartered in Beijing, with its R&D and manufacturing base in Changzhou.

The Niutron brand will be officially launched on December 15, according to a picture that recently circulated on Chinese social networks.

The brand's car-making project has been in place since 2018, but Li is low-key and wants to get down to business, cn.com.cn said earlier this month, citing Niutron sources.

Niutron will focus on smart, high-end new energy vehicles, with technology lines that include both extended-range and pure-play electric vehicles, according to the report.

It is worth noting that Niu Technologies has always denied the existence of car-making plans, and the person from Niutron also stressed that the brand has no direct connection with Niu Technologies.