Tesla continues to hire for production, sales positions in China

Tesla is still hiring for hundreds of positions in China, mostly related to production, sales and after-sales service. 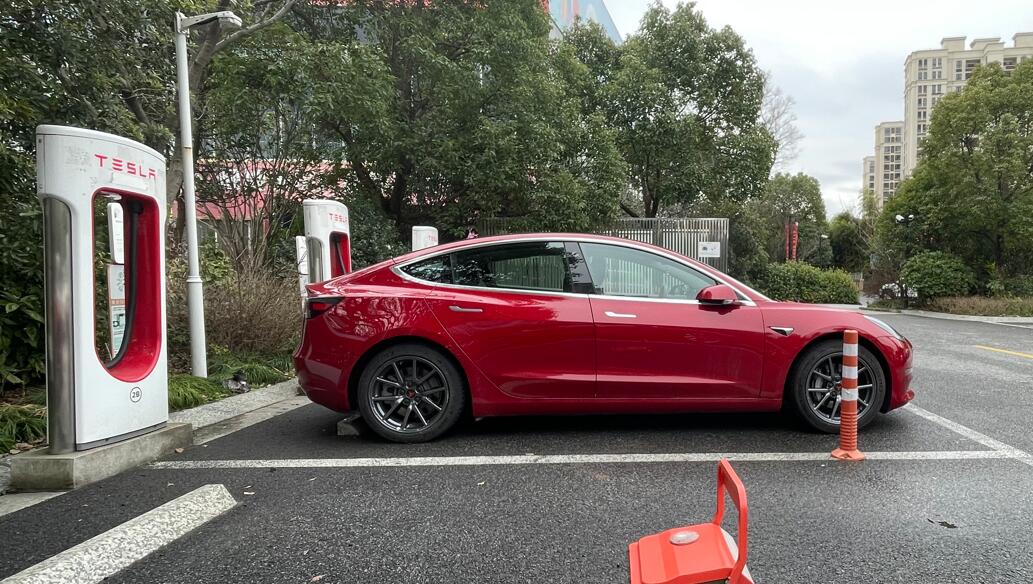 Tesla (NASDAQ: TSLA) continues to hire in China despite rumors late last month that it would be cutting jobs there as part of a global layoff plan.

Tesla is still hiring in China, with positions mostly related to production, sales and after-sales service, according to an analysis of Tesla's website as well as hiring platforms by local media outlet Yicai.

The job page on Tesla's China website shows that it has 742 positions available for those with work experience, with 37.33 percent of those positions directly related to production.

Tesla also offers 116 jobs for campus recruitment in China, 33 of which are related to smart manufacturing.

In addition, sales and service jobs are also the focus of Tesla's recruitment, providing 174 and 25 positions for those with work experience and campus recruitment respectively, both second only to smart manufacturing.

It is worth noting that on June 23, Sina Tech, citing multiple sources familiar with the matter, reported that Tesla China has opened a layoff plan of about 10 percent of its workforce, but this does not involve production-related positions.

This is part of Tesla's global layoff plan, said one of the people familiar with the matter.

As background, Tesla CEO Elon Musk said in an email to employees that he has a "super bad feeling" about the economy and needs to cut about 10 percent of salaried employees at the electric vehicle (EV) maker, according to a Reuters report on June 3.

The main reason Tesla is unlikely to scale back its hiring plans in China is that its production plans there will grow exponentially, Yicai said today, citing auto industry analyst Zhang Xiang, adding that Tesla's sales in China are also growing rapidly.

Tesla China exported just 968 vehicles in June, according to the CPCA, meaning it delivered 77,938 units locally, or 98.77 percent of all sales in June.

Tesla plans to double its original annual target to 1 million units, according to Bloomberg.