Solid-state batteries are gaining attention as the next generation of power batteries, and new research by a team in China promises a new breakthrough in performance.

A bendable, ultrathin composite solid electrolyte film with high lithium-ion conductivity enables solid-state batteries to achieve the longest cycle life to date, reported a team led by Nan Cewen and Shen Yang from Tsinghua University's School of Materials Science and Engineering, according to an article published July 7 on the university's website.

All-solid-state lithium-ion batteries are expected to fundamentally address battery safety due to the use of solid electrolytes instead of traditional organic liquid electrolytes, the article reads.

At the same time, they can further improve the energy density and cycle life of lithium batteries, in line with the future direction of high safety and high energy density lithium-ion battery development.

Among the wide variety of electrolyte materials, sulfide solid-state electrolytes have attracted a lot of attention.

The preparation of solid electrolytes with thin thickness and high ionic conductivity is crucial to the development of all-solid-state lithium batteries with excellent performance. 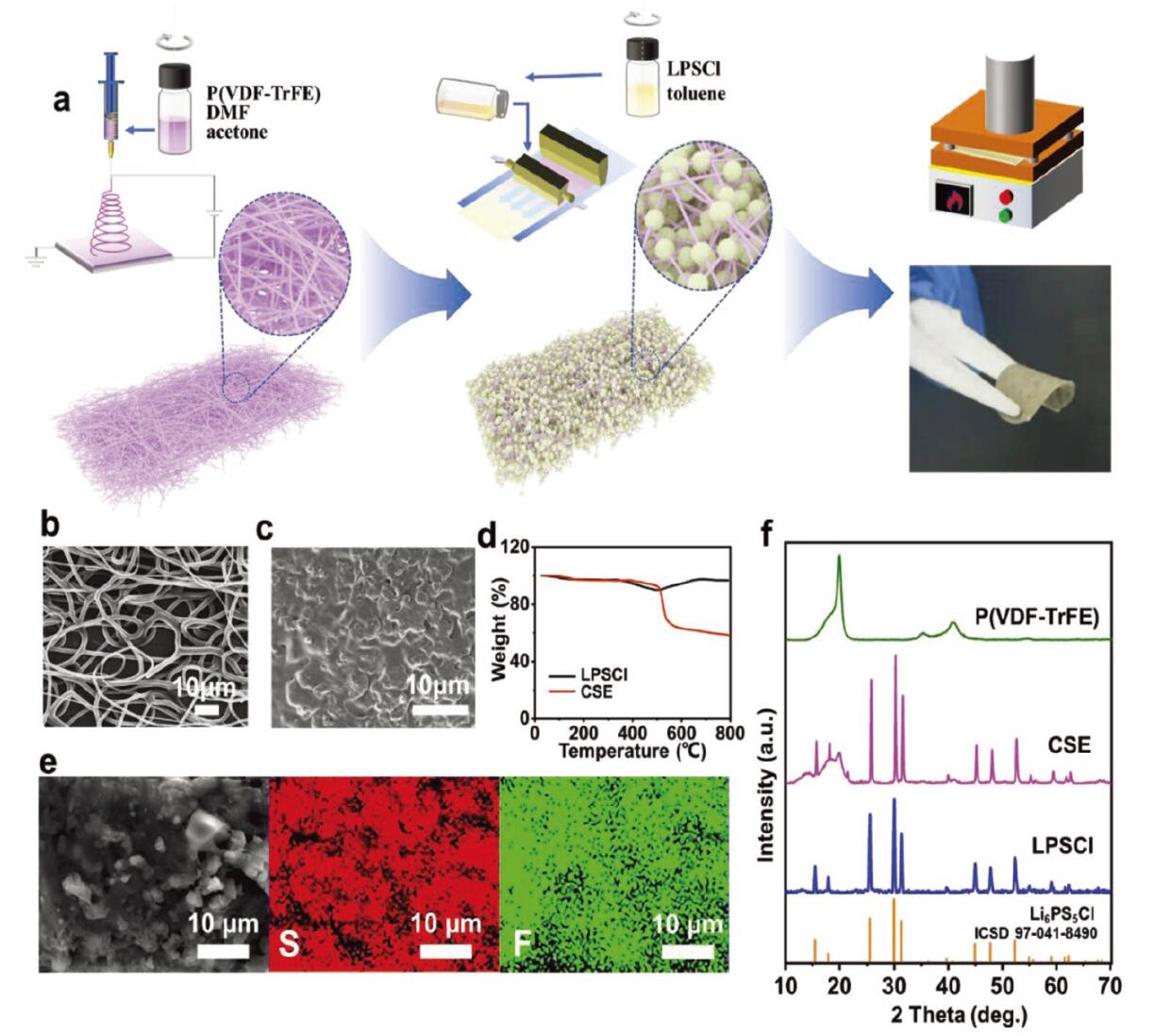 The all-solid-state battery assembled with this thin composite electrolyte membrane showed excellent cycling performance with a capacity retention of 92 percent after 1000 cycles at a current density of 1.0 mA cm-2 at room temperature, according to the team.

Even after 20,000 cycles, the cells have 71 percent capacity retention, the longest reported cycle life of all-solid-state batteries at room temperature to date, according to the team.

In addition, the successful preparation of a soft-pack all-solid-state battery with high carrying capacity demonstrates its potential and feasibility for future commercial applications, according to the team.

The team's research was recently published online in Advanced Energy Materials and was the cover article. 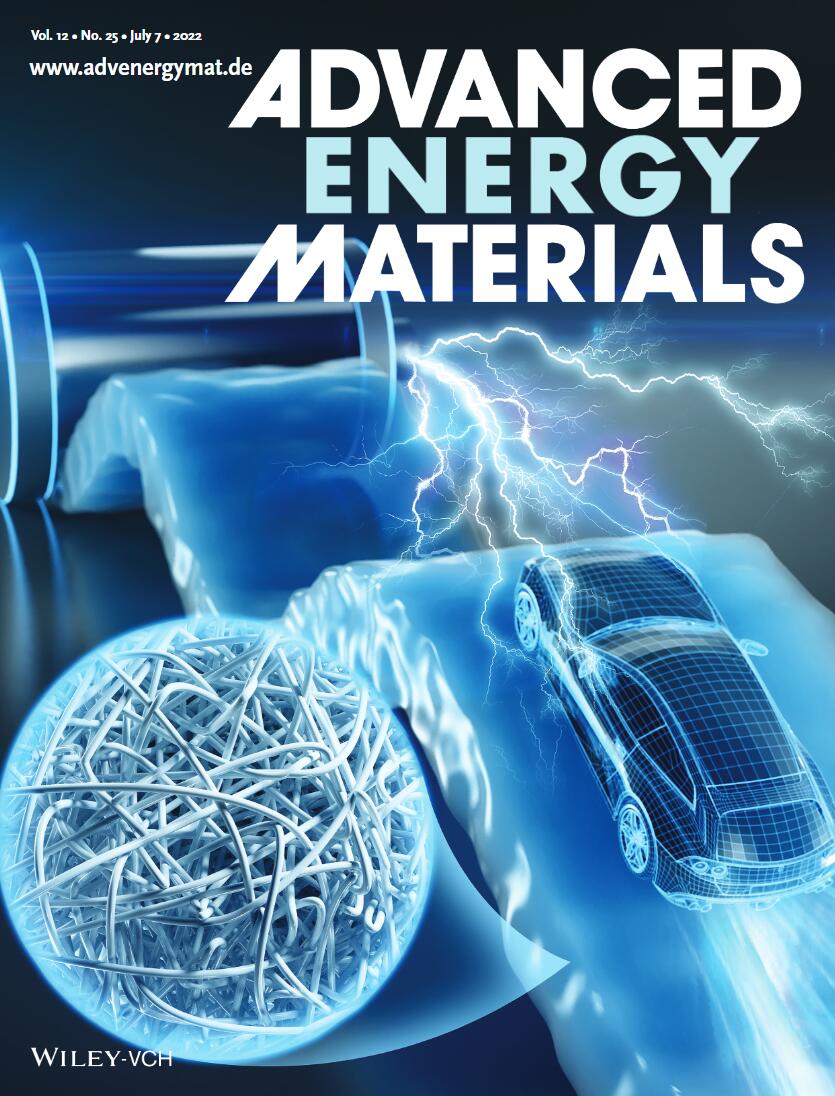 NIO (NYSE: NIO, HKG: 9866, SGX: NIO) brought solid-state batteries to the forefront of the discussion when it unveiled its flagship sedan, the NIO ET7, at the NIO Day 2020 event on January 9, 2021, stating that the model will have a 150-kWh battery available in the future, giving it an NEDC range of 1,000 kilometers.

On March 27, Beijing WeLion New Energy Technology confirmed that it is the semi-solid-state battery supplier for NIO.

In addition to WeLion, Volkswagen-backed Gotion High-tech said in late May that the ternary lithium semi-solid-state battery it developed with an energy density of 360Wh/kg will be in mass production this year.

On July 6, China's largest car company SAIC Group said it had set up a joint lab with startup QingTao Energy Development to develop solid-state batteries, which are seen as the next generation of batteries.