SAIC sets up solid-state battery lab with QingTao to develop batteries with range of over 1,000 km

Solid-state batteries with a range of more than 1,000 kilometers, developed by the two companies, will be the first to be installed in a new SAIC-owned model next year.

SAIC Group, China's largest automaker, has set up a joint lab with local startup QingTao Energy Development to develop solid-state batteries, which are considered the next generation of batteries.

SAIC and QingTao will focus on the mass production of solid-state batteries with a range of more than 1,000 kilometers, 4C fast-charging technology and the development of high-safety, long-life solid-state batteries, according to a press release issued by the automaker today.

C refers to the battery's charge multiplier, and 4C means that the battery could theoretically be fully charged in a quarter of an hour. 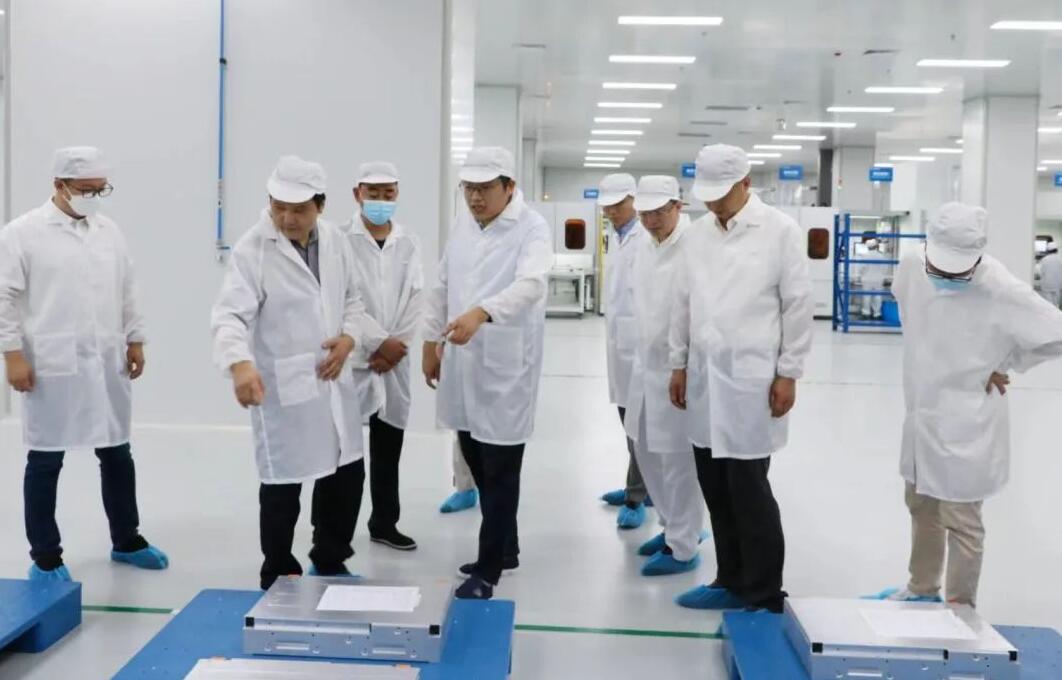 The solid-state battery, with a range of more than 1,000 kilometers, developed by the two companies, will be the first to be installed in a new model of SAIC's own brand next year, the company said.

Founded in 2014, QingTao is headquartered in Kunshan and completed Series A and Series B financing in 2016, according to information published on its website.

In 2017 QingTao completed a Series C funding round at a valuation of RMB 1.25 billion, according to the company.

It completed Series D financing in 2019 and Series E+ and E++ financing in 2021. Information on the company's official website does not disclose the amount of its financing.

In 2020, QingTao completed a solid-state lithium battery production line with an annual capacity of 1 GWh of capacity.

QingTao broke ground on a solid-state lithium battery project in Kunshan, eastern Jiangsu province, on February 26, with a total investment of RMB 5 billion ($790 million) and a design capacity of 10 GWh per year, as previously reported by CnEVPost.

The goal of NIO has made solid-state batteries one of the focal points of the electric vehicle industry in China.

On March 27, Beijing WeLion New Energy Technology's chief scientist and founder Li Hong said the company is working with NIO for a hybrid solid-liquid electrolyte battery with a range of 1,000 kilometers on a single charge, based on the ET7.

Li said the pack has a capacity of 150 kWh and an energy density of 360 Wh/kg. The battery is expected to start mass production by the end of this year or the first half of next year, Li said.