The project has a total investment of RMB 5 billion ($790 million) and is expected to generate an annual output of RMB 10 billion after production. 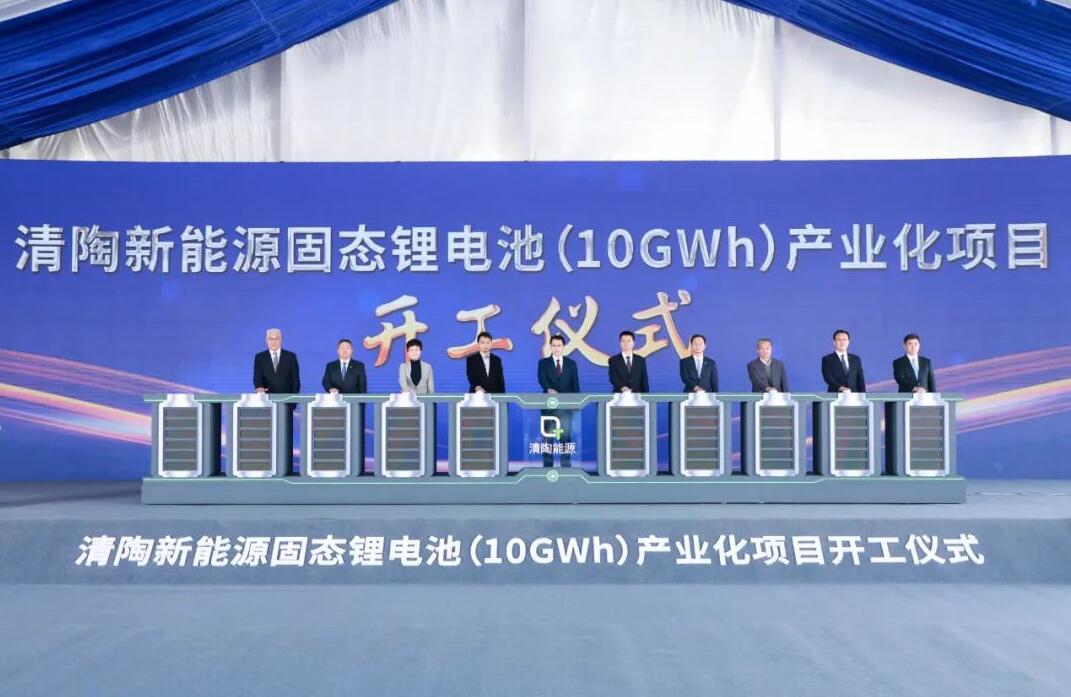 Solid-state battery technology is seen as a solution to break the current energy density bottleneck of power batteries, and any new developments about it are in the spotlight.

Chinese startup ChingTao Energy Development broke ground on a solid-state lithium battery project in Kunshan city, eastern Jiangsu province, on February 26, according to a press release from the local government. 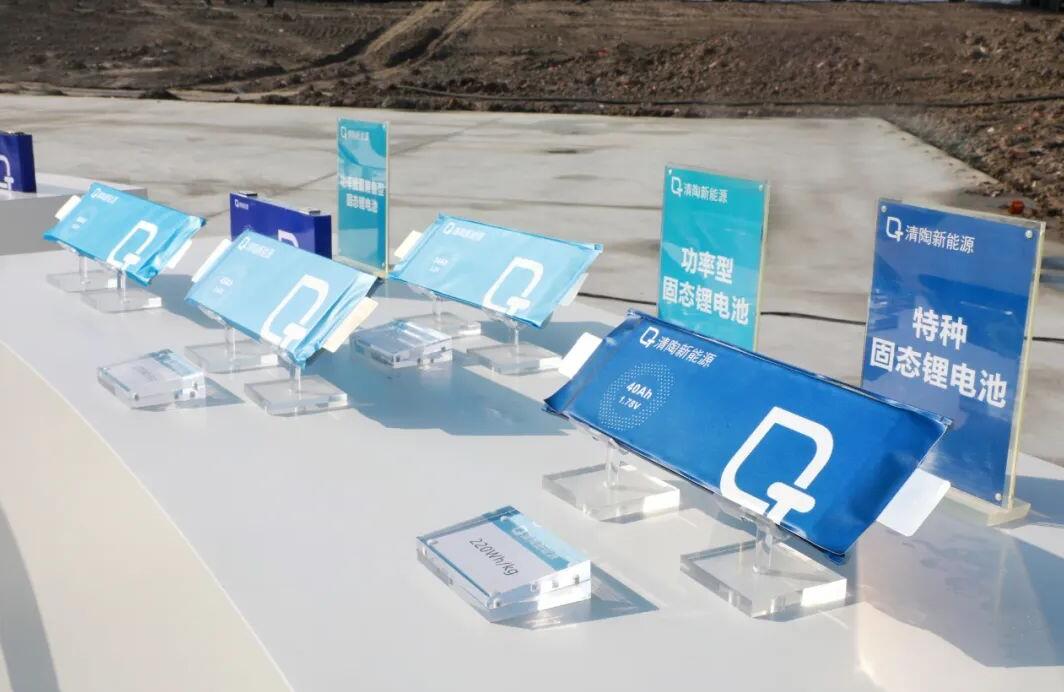 The project, with a total investment of RMB 5 billion ($790 million) and a design capacity of 10 GWh per year, is expected to bring an annual output of RMB 10 billion when it reaches production, according to the press release, which does not disclose when the project is expected to be completed.

Founded in 2014, QingTao is headquartered in Kunshan and completed Series A and Series B financing in 2016, according to information published on its website.

In 2017 QingTao completed a Series C financing round with a valuation of RMB 1.25 billion, according to the company.

It completed Series D financing in 2019 and Series E+ and E++ financing in 2021. Information on the company's official website does not disclose the amount of its financing.

QingTao's chairman, Feng Yuchuan, and the core members of his team come from Tsinghua University and have been granted over 300 patents to date.

In 2020, QingTao completed a solid-state lithium battery production line with a capacity of 1GWh per year.

The company also saw the Neta U and BAIC prototypes with its solid-state batteries roll off the line in 2020, according to information published on its website.