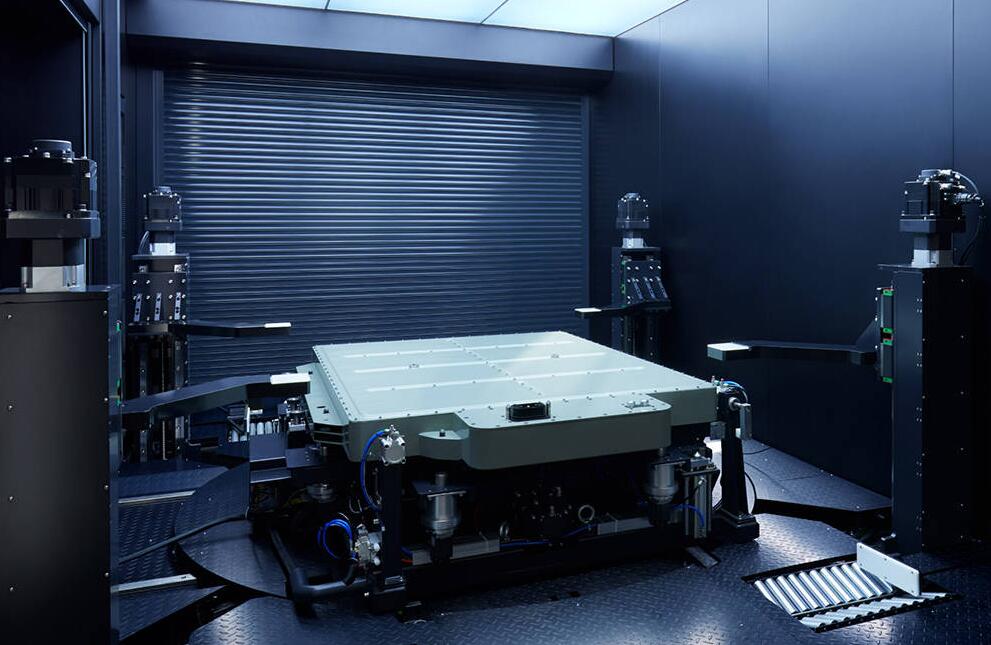 Beijing-based WeLion New Energy Technology was previously rumored to be NIO's solid-state battery supplier. Now, its Phase I factory project is one of the Chinese capital city's priorities to be promoted.

The list of key tasks for the 2022 Beijing Municipal Government Work Report, posted on the city government website, shows that Beijing will push ahead with the construction of the first phase of WeLion's solid-state battery project.

The list, which was released on January 30 but not previously reported, is intended to facilitate the implementation of the tasks identified in the Beijing government's work report.

The list provides no further information on the WeLion project, but mentions that the city will also promote the construction of a Xiaomi plant, a Toyota fuel cell R&D center, a Tesla design center, and a Li Auto plant.

The company has never disclosed the supplier of the battery, but according to a report by tech media outlet 36kr on November 26 last year, the supplier is Beijing-based WeLion.

The report cited unnamed investors as saying that NIO had provided significant resources to help WeLion deliver the battery on time.

Evidence that supports WeLion as a supplier of semi-solid-state batteries to NIO is that Zeng Shuxiang, CEO of XPT, NIO's electric drive division, is a director of WeLion, according to the report.

Information on WeLion's official website shows that it was founded in 2016, focusing on the development and production of hybrid electrolyte lithium-ion batteries and all-solid-state lithium batteries.

The company is the sole industrialization platform for solid-state battery technology from the Clean Energy Laboratory of the Institute of Physics of the Chinese Academy of Sciences, according to its website.

NIO's 150-kWh battery pack features not only a semi-solid-state battery solution, but also ultra-high nickel technology, and the supplier of the latter is likely to be CATL, according to a report by 36kr.

In a conference call following the release of its third-quarter earnings last November 10, Li said NIO's 150-kWh battery was still on track to be available in the fourth quarter of 2022, as planned.