Evergrande NEV will allow the first 10,000 consumers to pay for the car when it is delivered, with 15 days to return it and receive a refund. 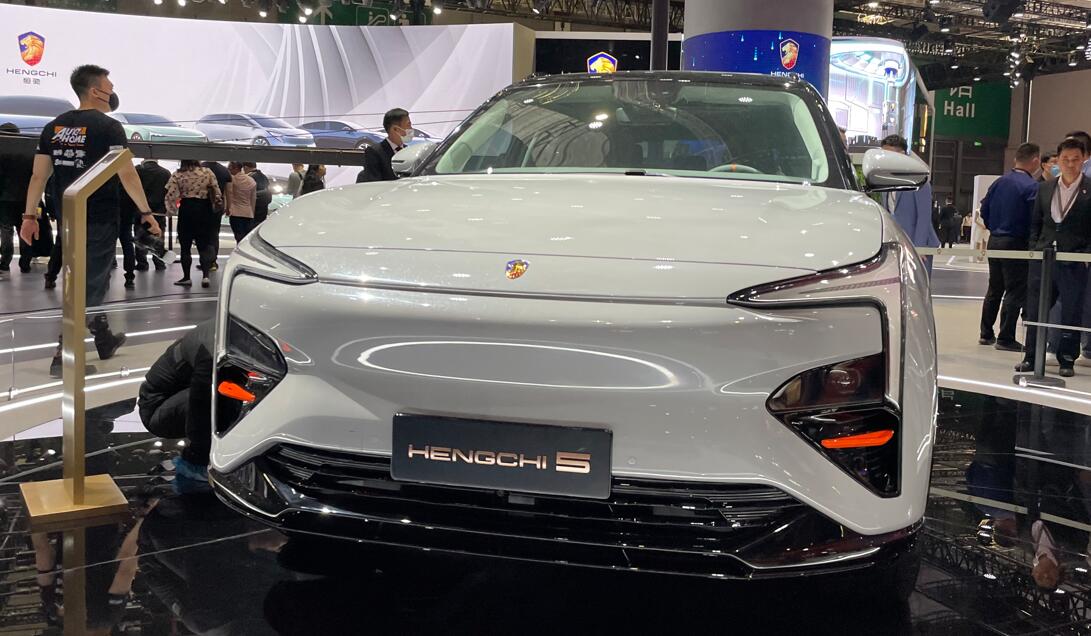 Perhaps to assuage potential consumers' concerns about the company's ability to continue service, Evergrande NEV will allow the earliest 10,000 consumers to pay for the car when they get delivery.

In addition, the company will allow these consumers to return the vehicle and receive a refund within 15 days of delivery, and all purchase payments will be held in a dedicated account.

Evergrande NEV did not provide further details, but local media outlet Jiemian reported late last month that pre-sales of the Hengchi 5 would begin on July 6, with deliveries starting in October.

The Hengchi 5's pre-sale price has not yet been fully determined and is expected to be around 200,000 yuan ($29,880), with the first production run of about 10,000 units, Jiemian said, citing information provided by a staff member.

The pre-order period for the model is July 6-July 31, and the deposit will be RMB 1,000. Evergrande NEV will allow users to pay an official deposit in the amount of RMB 10,000 from August 1-August 31 and begin scheduling production, the report said.

On May 15, Auto Time quoted an Evergrande NEV employee as saying that the Hengchi 5 will be sold in small numbers to individual customers in the initial phase and will be used primarily in the ride-hailing market.

In early March, the Hengchi 5 was included in the list of models that will be allowed to be sold, published by China's Ministry of Industry and Information Technology, the last regulatory process for a model to be able to start selling in China.