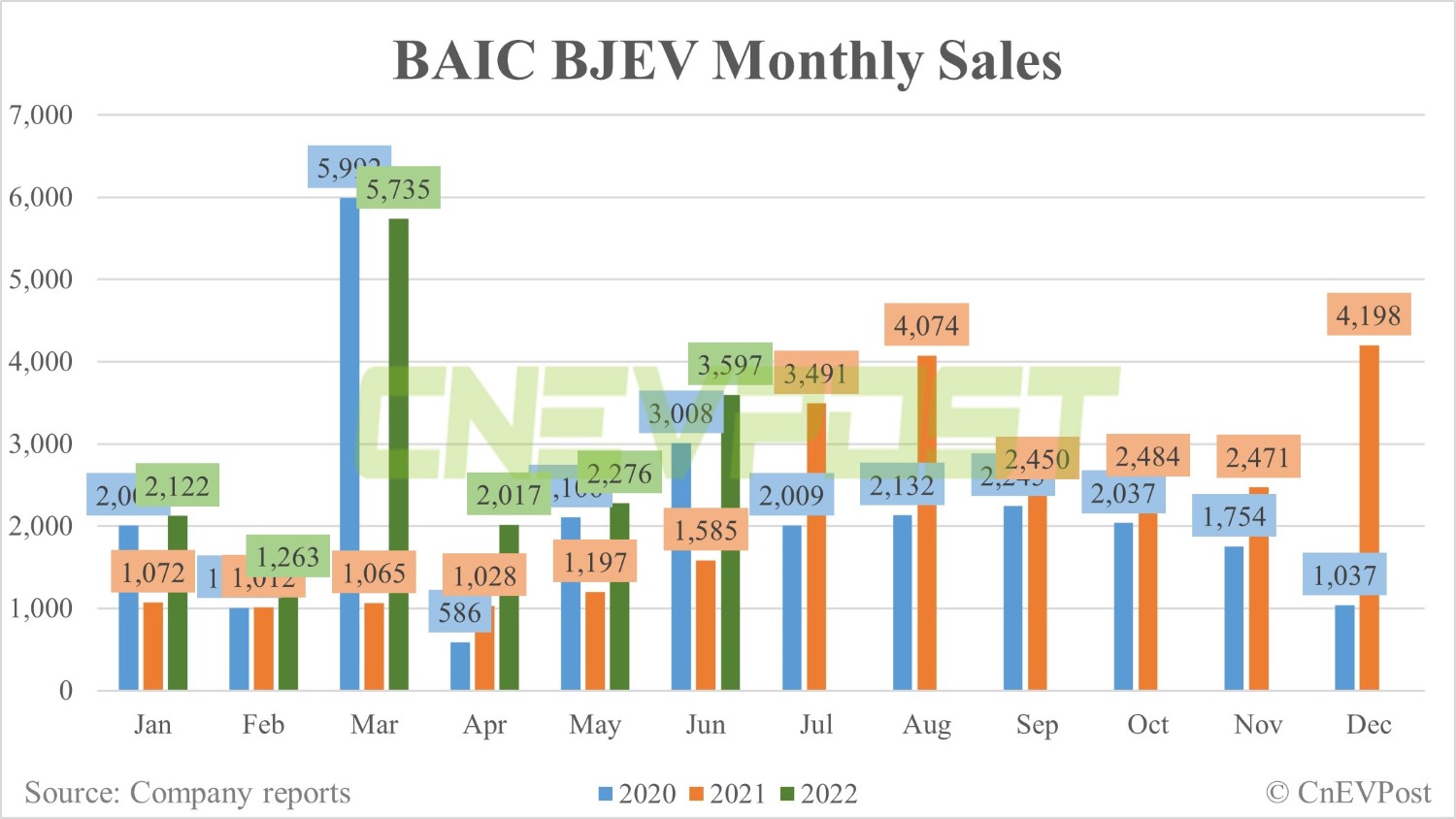 BJEV was established in 2009 and is the first vehicle manufacturer in China to be qualified to produce NEVs.

But after 2019, BJEV started to go downhill. It sold only 26,127 units in 2021, which is comparable to the sales of a quarter of China's major electric vehicle startups.

The most interesting of these is the "Huawei Inside" equipped Arcfox α-S, which was officially launched in China on May 7, making it the first production sedan to feature Huawei's full-stack smart car solution and Huawei intelligent cockpit. 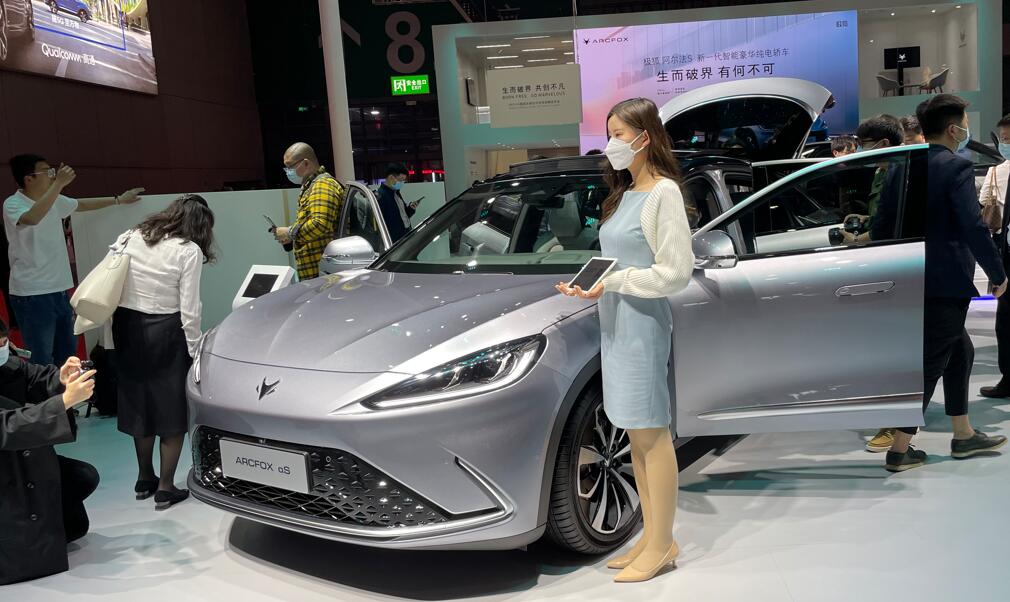 It is not clear how many deliveries of the model were made in May and June.