By the end of 2024 at the latest, the main models of BBA's locally produced medium-to-large SUVs will be selling for less than RMB 500,000, he said. 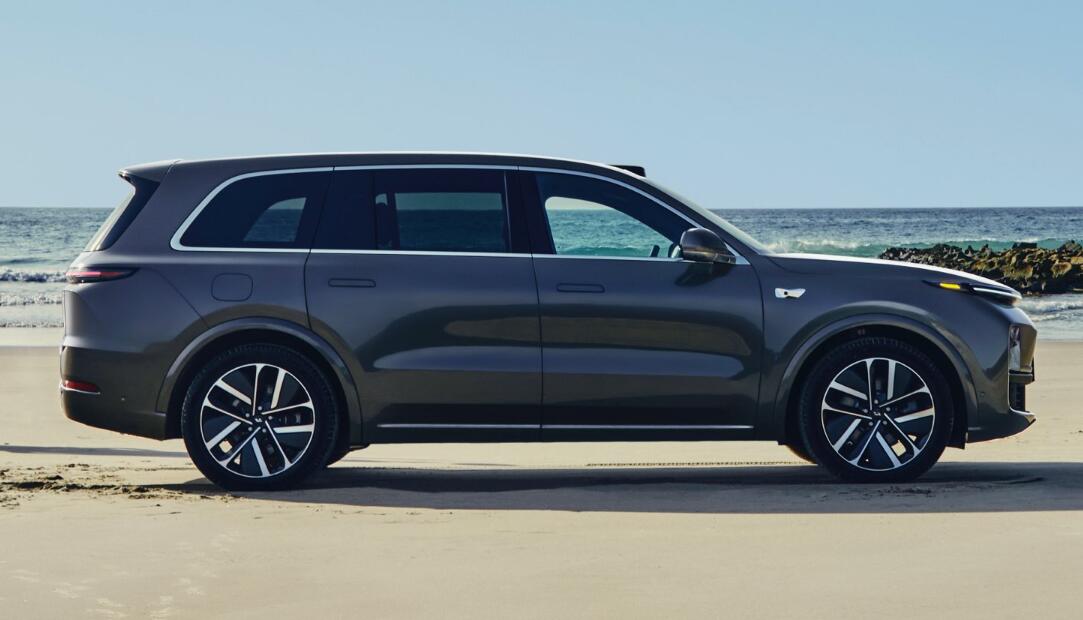 The rapid rise of local Chinese automakers in the electric vehicle (EV) era is posing a threat to German luxury automakers' pricing system here. In the view of the man at the helm of Li Auto (NASDAQ: LI, HKG: 2015), within two years the German automakers' SUV models will be significantly less expensive than they are today.

"I expect that by the end of next year at the earliest, and the end of 2024 at the latest, the main models of BBA's locally produced medium-to-large SUVs will sell for less than RMB 500,000 ($74,700)," Li Auto founder, chairman and CEO Li Xiang said on Weibo on Wednesday, adding that "Consumers will be the biggest beneficiaries."

In China's auto industry, "BBA" is seen as an abbreviation for Mercedes-Benz, BMW and Audi. 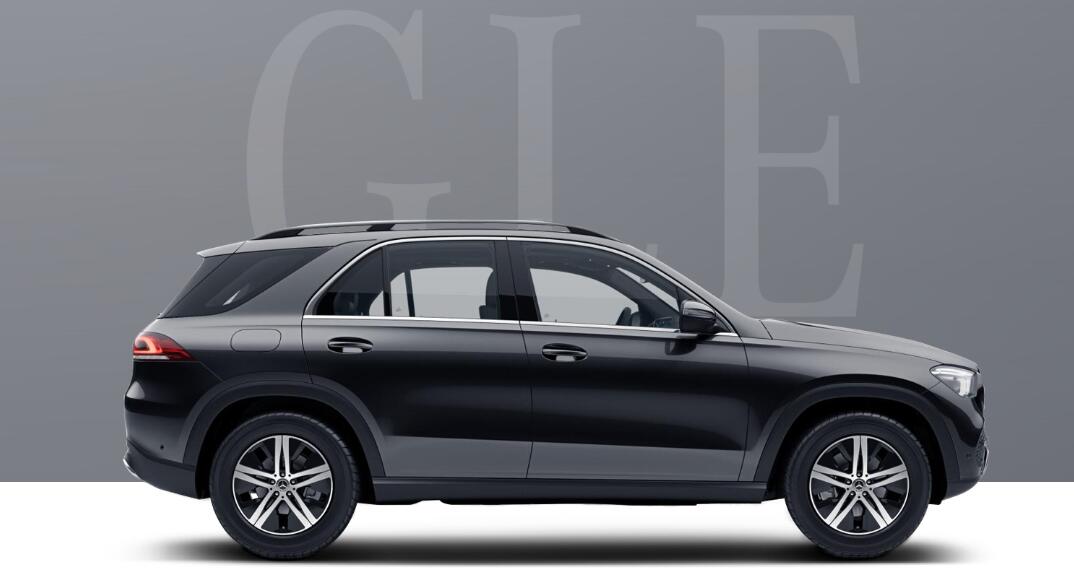 The Li Auto CEO's comments came nine days after the company unveiled its new SUV, the Li L9, a rare challenge from a Chinese carmaker to German luxury carmakers.

However, his views now seem to be shared by many Chinese. The company's just-launched SUV Li L9 has the same dimensions as the large SUVs from Mercedes-Benz and BMW - the GLS and X7 - but costs half as much.

Li Auto officially launched the Li L9, the company's second model after the Li ONE SUV, following its predecessor's extended-range technology, at a launch event held in the evening of June 21 Beijing time.

The Li L9 has already received more than 30,000 orders within 72 hours of the vehicle being available for pre-order, the company said on June 24, adding that this demonstrates the car's excellent product appeal to family customers.

On June 4, Li said on Weibo that the model will be officially delivered to customers in August and deliveries could exceed 10,000 in September.