The project, with a design capacity of 150,000 vehicles per year, is scheduled to start production by the end of 2024. 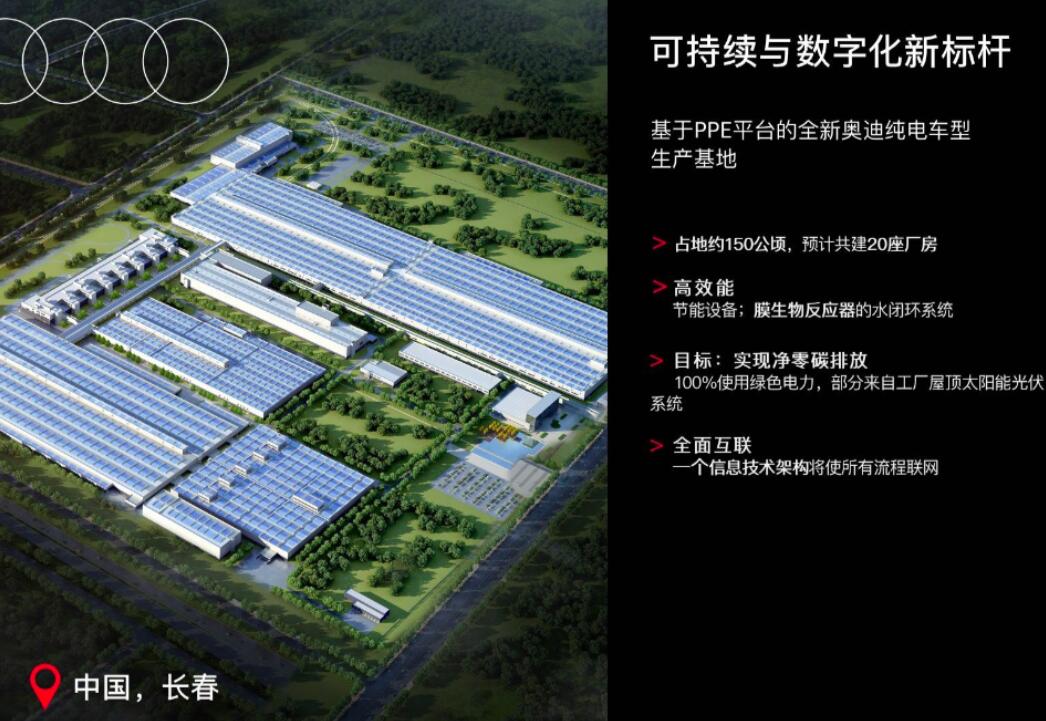 After several delays, the joint venture between Volkswagen's premium carmaker Audi and state-owned FAW Group has finally broken ground on a plant to build electric vehicles (EVs) in China.

Audi-FAW NEV Co Ltd broke ground on a new energy vehicle (NEV) production site in Changchun, Jilin province in Northeast China on June 28, the first Audi site in China dedicated to the production of pure electric models, according to a press release today.

The project, which has a design capacity of 150,000 vehicles per year, will have stamping, welding, painting and final assembly workshops and a battery assembly plant, and is scheduled to start production by the end of 2024.

The facility will produce electric models based on Audi's PPE (Premium Platform Electric) platform, developed in partnership with Porsche, specifically for the Chinese market, with the first three models including the Audi A6 e-tron and Audi Q6 e-tron series. 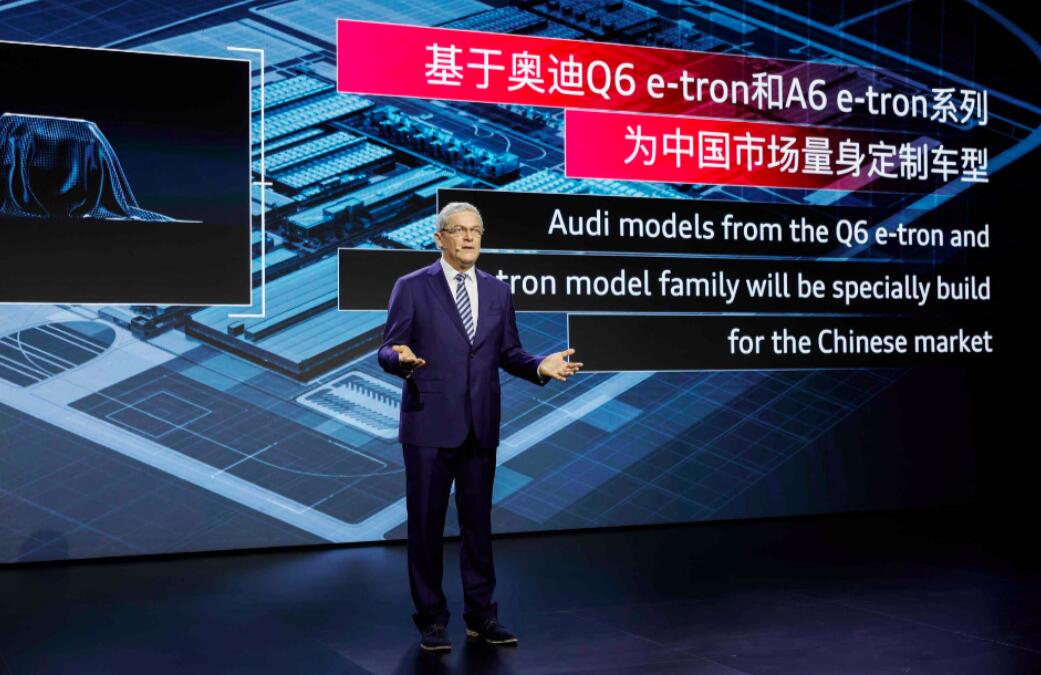 Audi will focus more on premium products and will also tailor its premium ecosystem for the Chinese market in the future, the company said.

On January 18, 2021, Audi, Volkswagen and FAW announced that Audi-FAW will be set in Changchun, with Audi and Volkswagen holding a 60 percent stake in the joint venture and FAW holding the other 40 percent.

Audi-FAW will invest RMB 15.8 billion in the initial phase, and the first phase will include the production of Audi Q6L e-tron (eQ5), Q6L e-tron Sportback (eQ6) pure electric SUV models and E6L Limousine pure electric sedan on the PPE platform, according to local media Chinastarmarket's report at the end of last year.

The joint venture was expected to receive a permit to build the plant in December last year, but the plan has since encountered delays.

In February, information published on the website of the Jilin Provincial Development and Reform Commission showed that construction of the Audi-FAW plant was scheduled to begin in April and was expected to be completed by December 2024. However, this has once again been delayed to date.

The start of construction of the new plant in Changchun is another important milestone for Audi in China, which will drive the development of Audi's all-electric model lineup in the country, said Audi CEO Markus Duesmann.

The Audi-FAW plant, which covers an area of about 150 hectares, will surpass Audi's Neckarsulm factory in Germany when completed. A total of 20 buildings are expected to be completed by the end of 2022.

The Lydia plant, the third vehicle assembly plant at BMW's production site in Shenyang, Liaoning province in Northeast China, has officially opened, it announced on June 23.

With a total investment of RMB 15 billion ($2.24 billion), the project is BMW's largest single investment in China to date and reflects the BMW Group's long-term confidence in and commitment to the Chinese market, the company said in a press release.

The Lydia plant has an electrification-oriented production system for up to 100 percent electric vehicle production capacity, and BMW's first all-electric mid-size sports sedan, the BMW i3, is already in production here, the company said.