Audi-FAW's plant to produce 150,000 EVs per year set to begin construction in April

The plant is expected to be completed in December 2024 and will introduce the PPE (Premium Platform Electric) platform developed by Audi with Porsche. 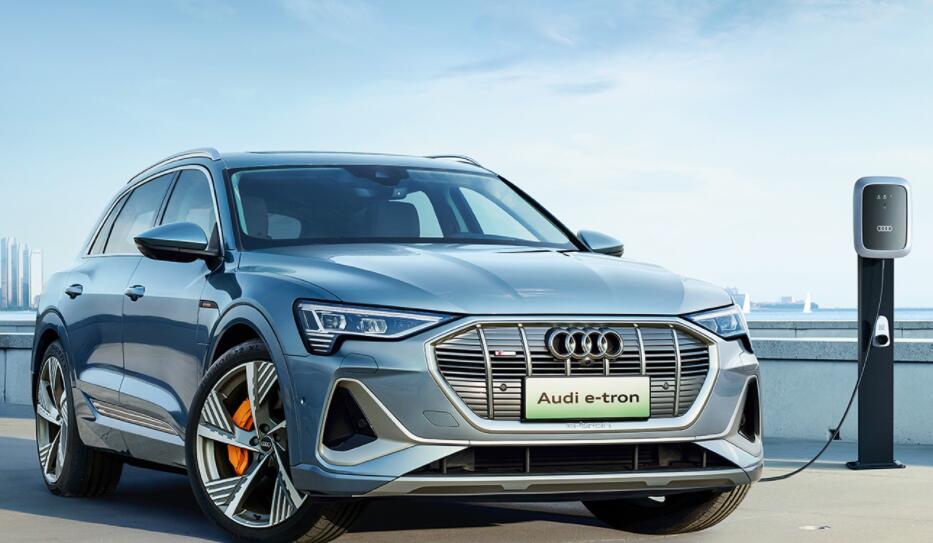 Construction of the Audi-Faw new energy vehicle (NEV) plant is scheduled to begin in April and is expected to be completed by December 2024, according to information recently published on the website of the Jilin Provincial Development and Reform Commission.

The project was filed with the local government on February 11, and the information shows a total investment of 20.93 billion yuan ($3.3 billion) in the project.

When completed, the plant will produce three all-electric models - the B+ SUV e-tron, B+ SAV e-tron and C Lim LWB e-tron - with an annual capacity of 150,000 units.

In January 2021, FAW, Audi and the Changchun municipal government signed an agreement for the Audi-FAW NEV joint venture to be located in Changchun.

According to the agreement, the project will introduce the PPE (Premium Platform Electric) platform developed by Audi in cooperation with Porsche, with the first model to go into production in 2024.

Audi-FAW will invest RMB 15.8 billion in the initial phase and is expected to build plants and supporting facilities to meet the annual production capacity of 150,000 EVs, as reported by Chinastarmarket at the end of last year.

In the first phase, Audi-FAW will produce on the PPE platform including Audi Q6L e-tron (eQ5), Q6L e-tron Sportback (eQ6) pure electric SUV models and E6L Limousine pure electric sedan, which will be in mass production as soon as the end of 2023, according to the report.

Audi-FAW NEVs was originally expected to receive permission to build the plant last December, but the plan has since encountered delays.

Chinastarmarket previously reported that Chinese regulators are actively pushing for approval of the plant, with its construction expected to begin in the first quarter of 2022.