Audi has become the latest in a long line of car companies to announce timetables to stop producing fuel-powered vehicles in response to global pressure to reduce carbon emissions.

The German luxury carmaker's CEO Markus Duesmann said Wednesday at a climate conference in Berlin that Audi will phase out fuel engines by 2033.

By 2025, Audi aims to have more than 20 electric car models in its lineup.

However, its fuel-fired vehicle moratorium does not include the Chinese market. Audi believes there is still demand for fuel vehicles in China, and it is possible that Audi will use locally produced fuel models to supply the local market after 2033.

According to Audi's website, the company will only launch pure electric new models from 2026 onwards, and will phase out production of internal combustion engines by 2033, aiming to achieve net-zero emissions by 2050 at the latest.

Audi's last internal combustion engine will be the best the company has ever had, Duesmann said.

It's worth noting that he has previously said that Audi's internal combustion engines are far from being at the end of the line.

This bodes well for the rapid growth of the new energy vehicle market, which is strengthening itself.

The global dominance of electric vehicles will arrive in 2033, five years earlier than previously expected, according to a new study by Ernst & Young.

That's because stricter regulations and rising interest are driving demand for zero-emission vehicles, the study says.

By 2045, non-electric vehicle sales will fall to just under 1 percent of total global vehicle sales, the forecast shows. 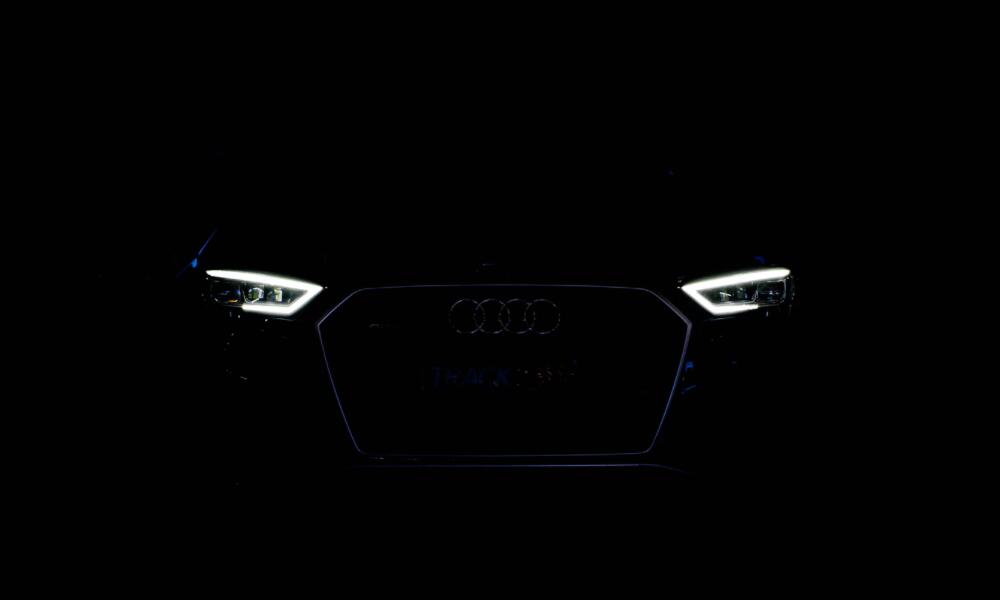