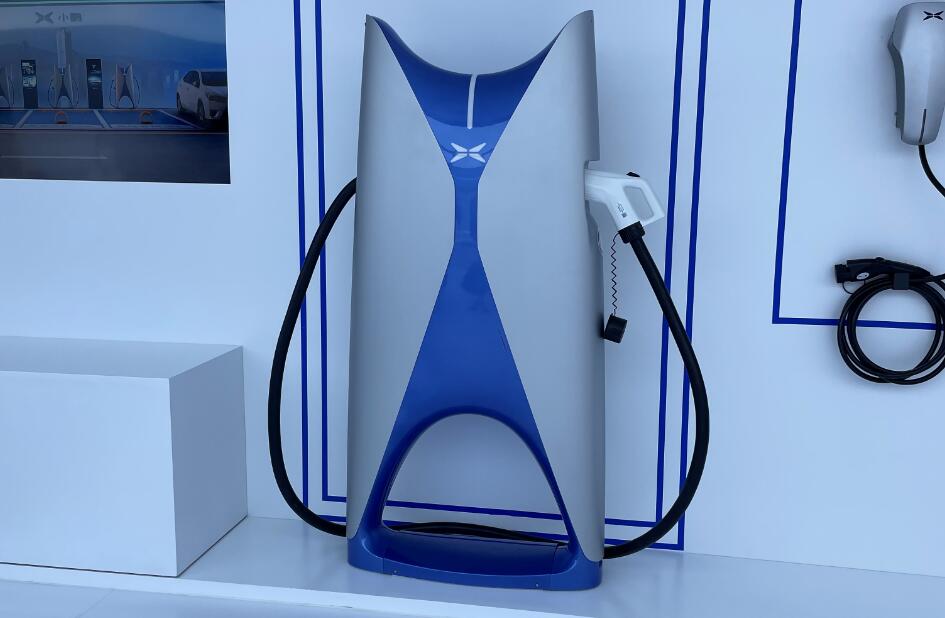 Global sales of new energy vehicles (NEVs) are expected to reach 4.35 million units in 2021, representing an annual growth rate of 49 percent, according to a report released Wednesday by market research firm TrendForce.

With the accelerating pace of electrification of the global auto industry and the support of governments to provide consumer subsidies for vehicle purchases and other policies, global new energy vehicle sales performance continues to rise, the report said.

Most international automakers are currently selling less than 10 percent of their overall sales of new energy vehicles, making it a priority to increase vehicle models and sales, the report said.

In contrast, the new carmakers are actively expanding their production capacity, both Tesla and domestic brands NIO and XPeng Motors have planned to expand production, the report noted.

New energy vehicle sales currently account for only 5 percent of overall vehicle sales, meaning the market's growth potential is still large. This has attracted many new entrants who want to join in, and most of them come from consumer electronics and Internet practitioners such as Xiaomi and OPPO, the report said.

In the absence of vehicle development and manufacturing capabilities, the two main solutions for these companies are to acquire car companies or let other car companies do the work for them.

China has become a major contributor to the global development of new energy vehicles.

The China Passenger Car Association (CPCA) forecast earlier this month that China's new energy passenger car sales will reach 2.4 million units this year, an increase from its previous forecast, which it said was the result of a combination of strength across all market segments and incremental exports.

In February, the CPCA forecast that wholesale sales of new energy vehicles in China would reach 2 million units this year. In April, it raised that forecast to 2.2 million units.

By the end of May 2021, China will have about 5.8 million new-energy vehicles,  accounting for about 50 percent of the world's total, Xinhua said on Friday, citing data from the China Association of Automobile Manufacturers (CAAM).

The CAAM recently released data showing that from January to May, China's new energy vehicle sales reached 950,000 units, both up 2.2 times year-on-year, with a market penetration rate of 8.7 percent.