GAC Aion S Plus goes on sale, starts at about $21,600 after subsidies 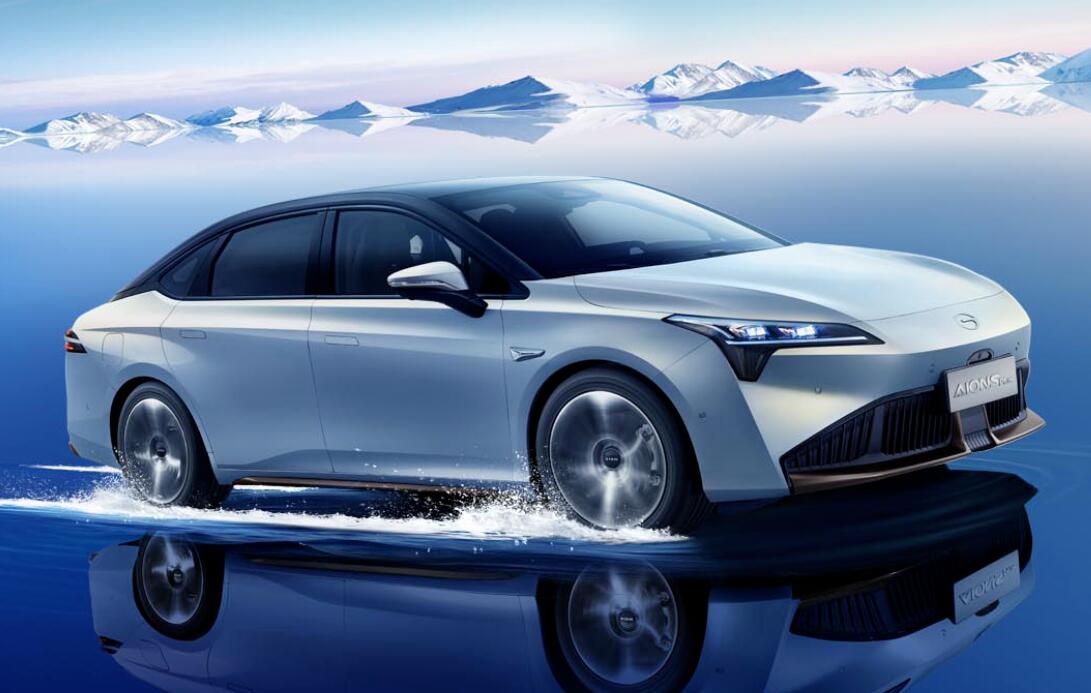 GAC Aion, the electric car brand of Chinese auto giant GAC Group, officially launched the Aion S Plus on Wednesday, which claims to have the lowest wind resistance coefficient among its class in the world.

The model is an upgraded version of the Aion S and is the second model launched by GAC Aion after its independent operation. 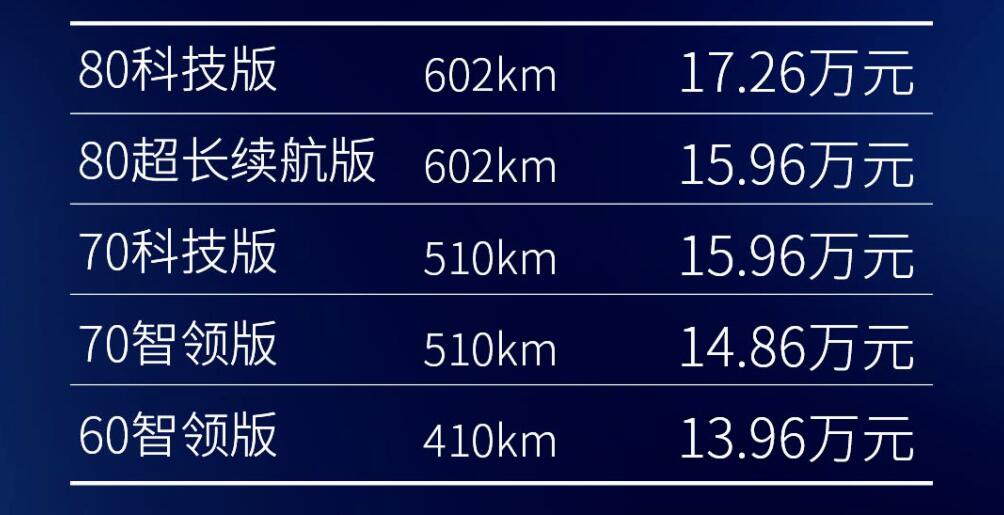 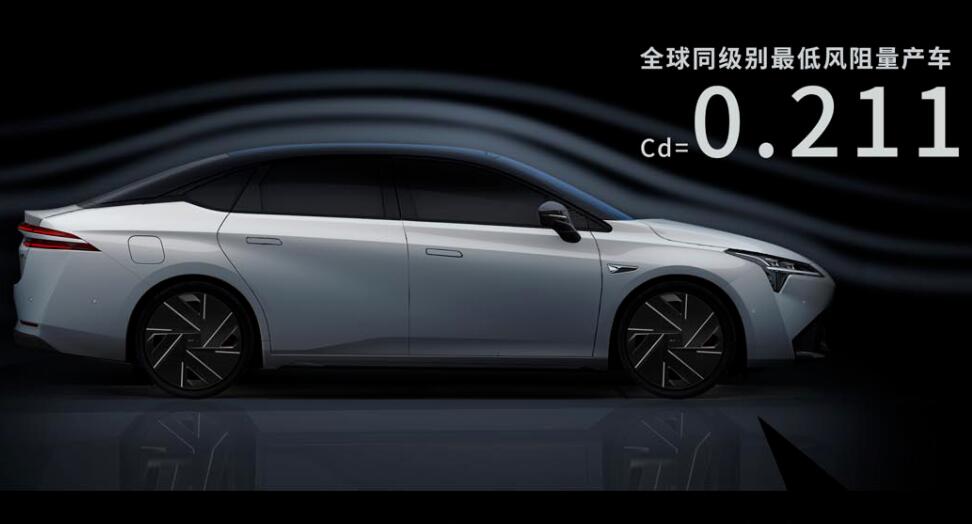 The GAC Aion S Plus features a 1.9-square-meter panoramic sunroof, which the company said is the world's largest panoramic color-changing sunroof.

The glass is made of coated insulating glass, which can block out 99 percent of UV rays, the company said.

The GAC Aion S Plus is equipped with GAC Aion's magazine battery, which has passed a pinprick test and achieved the industry's first entire pack of ternary lithium batteries without fire from a pinprick, the company said.

The new car is equipped with a permanent magnet synchronous drive motor manufactured by Nidec Automobile Motor (Zhejiang) Co Ltd, which has a maximum power of 150kW and an acceleration time of 6.8 seconds from 0-100 km/h. 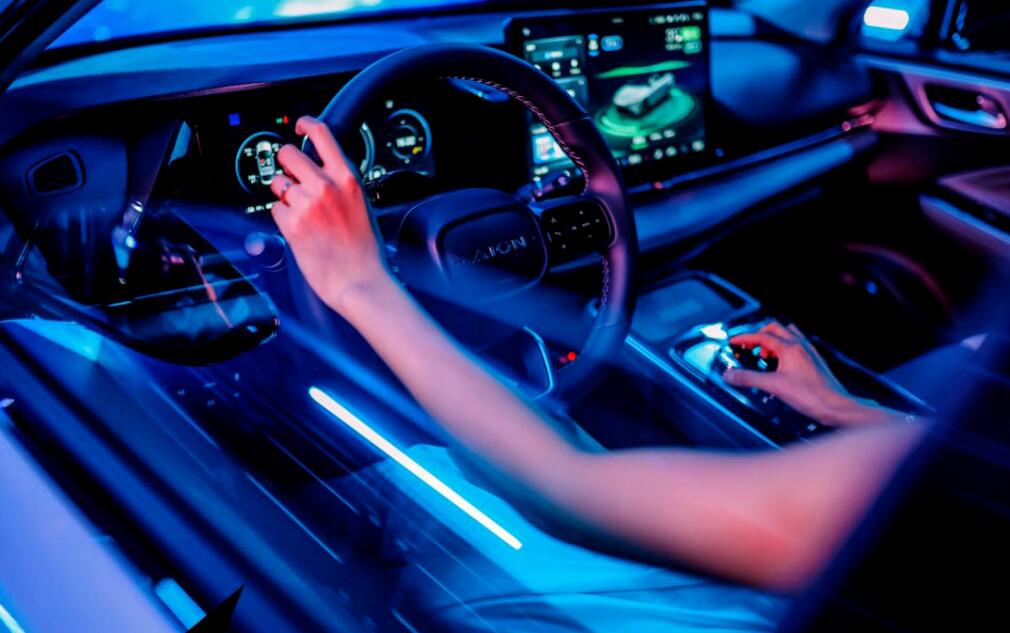