The opening of the Lydia plant is an important step in BMW's accelerated electrification transition, and it will offer five all-electric models to Chinese customers this year, BMW said. 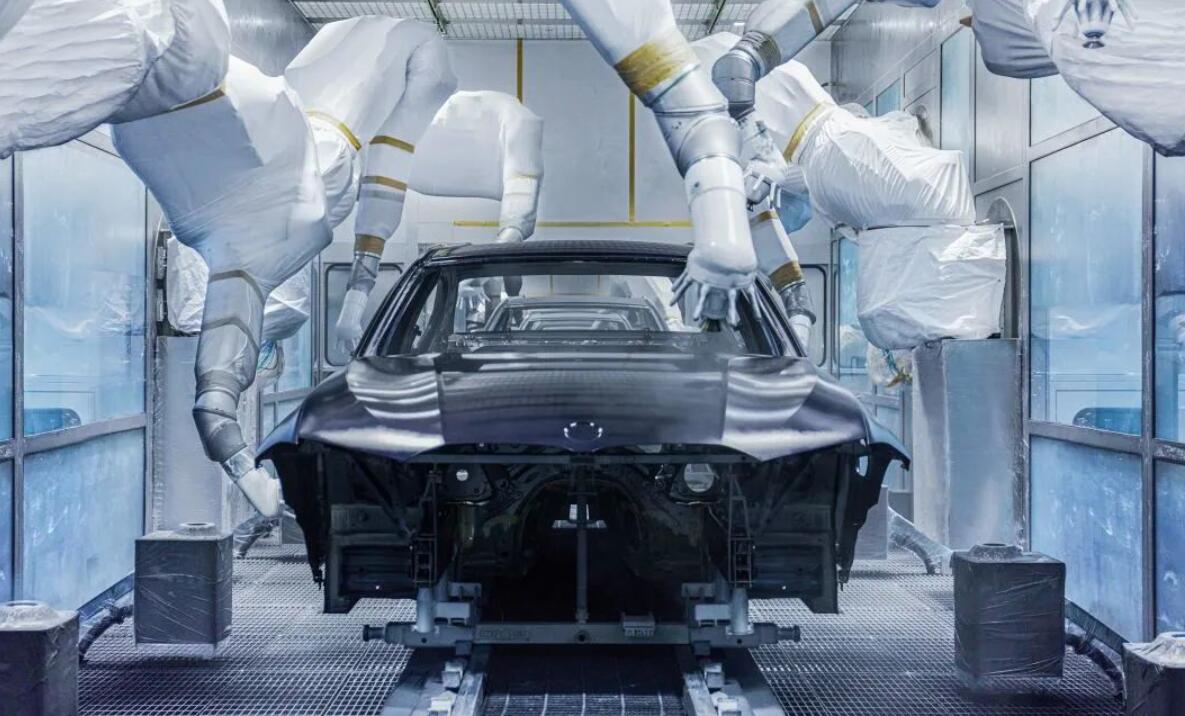 With a total investment of RMB 15 billion ($2.24 billion), the project is BMW's largest single investment in China to date and reflects the BMW Group's long-term confidence in and commitment to the Chinese market, the company said in a press release.

The Lydia plant has an electrification-oriented production system for up to 100 percent electric vehicle production capacity, and BMW's first all-electric midsize sports sedan, the BMW i3, is already in production here, the company said.

The plant is the first BMW plant to be planned and simulated entirely in a virtual environment from the very beginning. From plant planning, architectural design and production line layout to equipment commissioning, all were created in a digital twin model and simulated on the Epic Games Unreal Engine 3D authoring platform, according to the company. 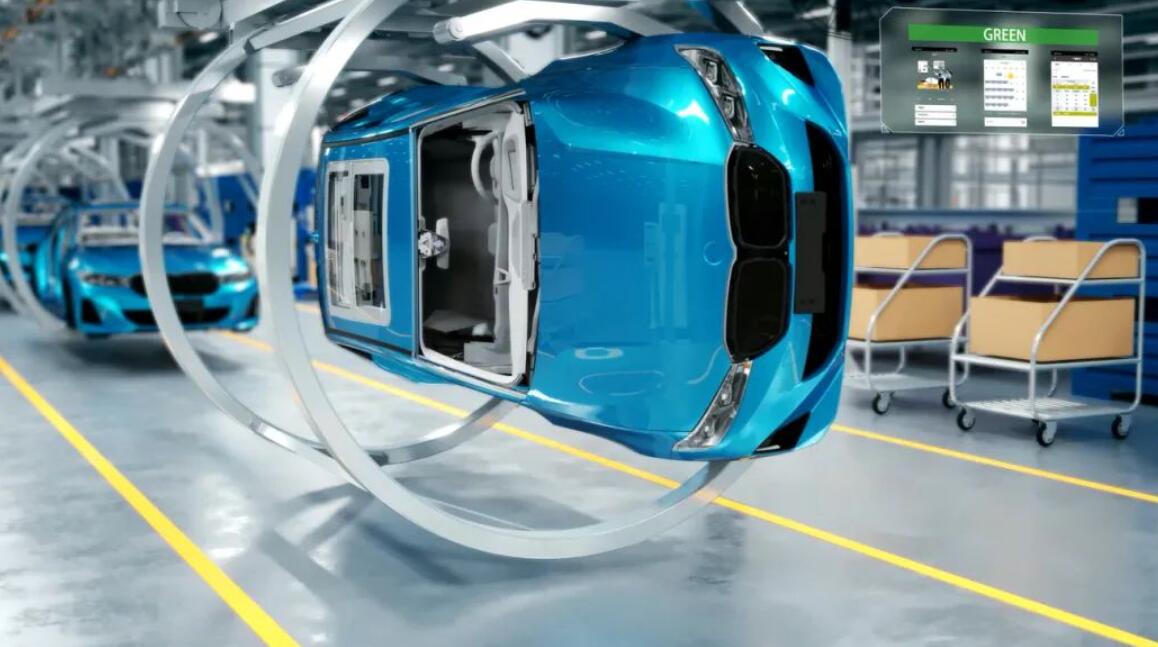 The integration of the virtual world with the real world not only shortens planning time, but also enables remote maintenance and real-time collaboration. The Lydia factory took just over two years from groundbreaking to production, six months shorter than the normal construction period, according to BMW.

Located in the Tiexi district of Shenyang, the 2.9 million square meter plant will have four production processes -- stamping, bodywork, painting and final assembly -- when fully completed.

With a total investment of more than RMB 83 billion since 2010, the Shenyang site has become the BMW Group's largest production base worldwide, the company said.

With the climb in capacity at the Lydia plant, the Shenyang site's production capacity increased to 830,000 vehicles per year, BMW said.

Over the past four years, BMW Brilliance, a joint venture between BMW and Brilliance Auto, has added 6,000 jobs in Shenyang, while the BMW Group employs more than 28,000 people in China in total. 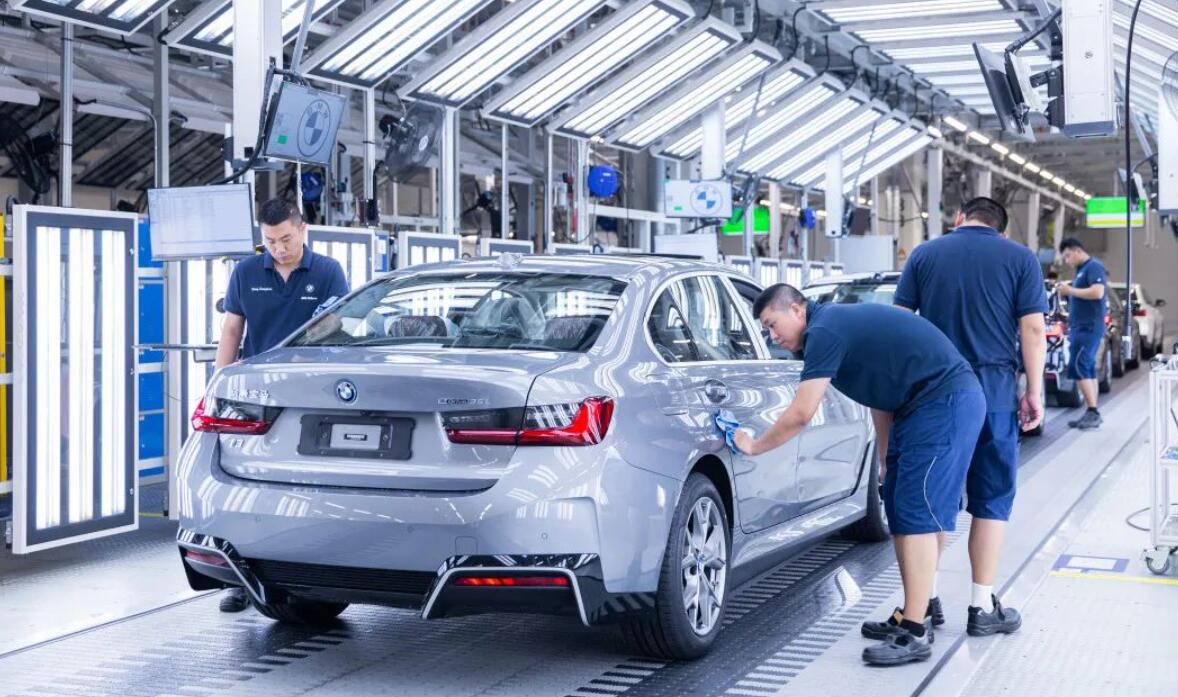 The opening of the Lydia plant is an important step in BMW's accelerated electrification transition, BMW said, adding that it will offer Chinese customers a total of five all-electric models - the BMW iX3, i3, i4, iX and i7 - in 2022, and that it will increase its all-electric offerings in China to 13 models in 2023. 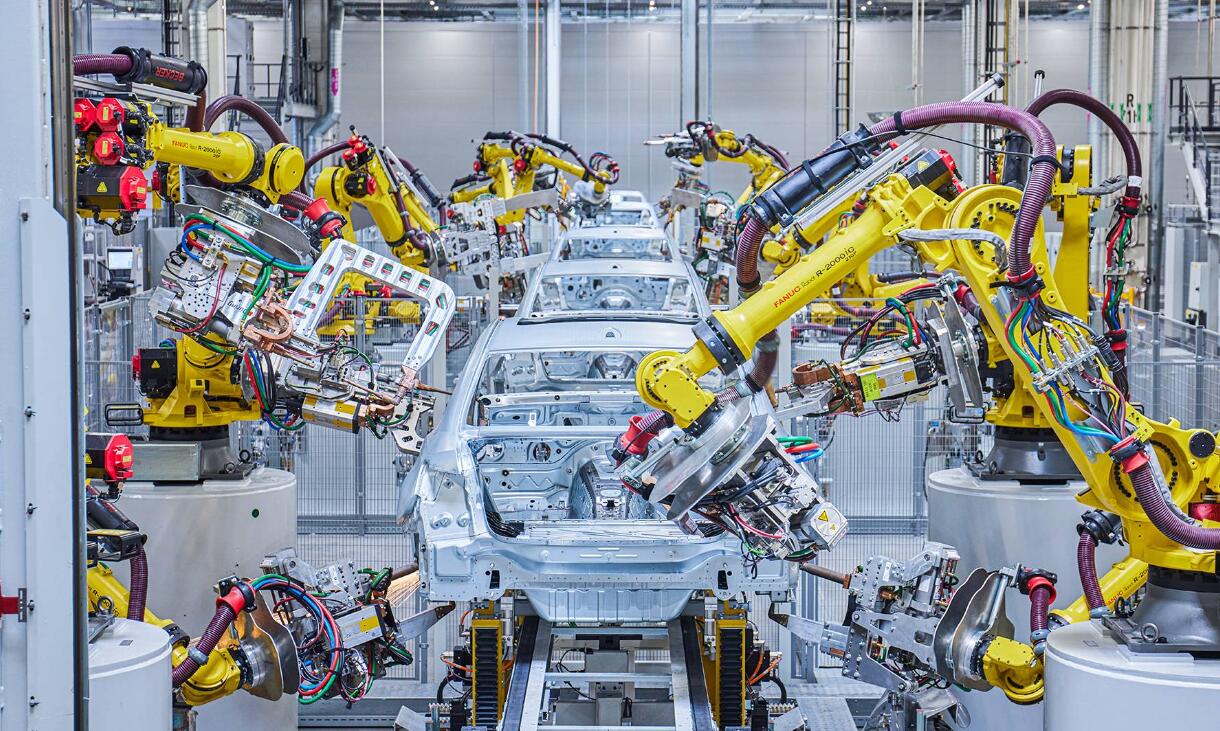 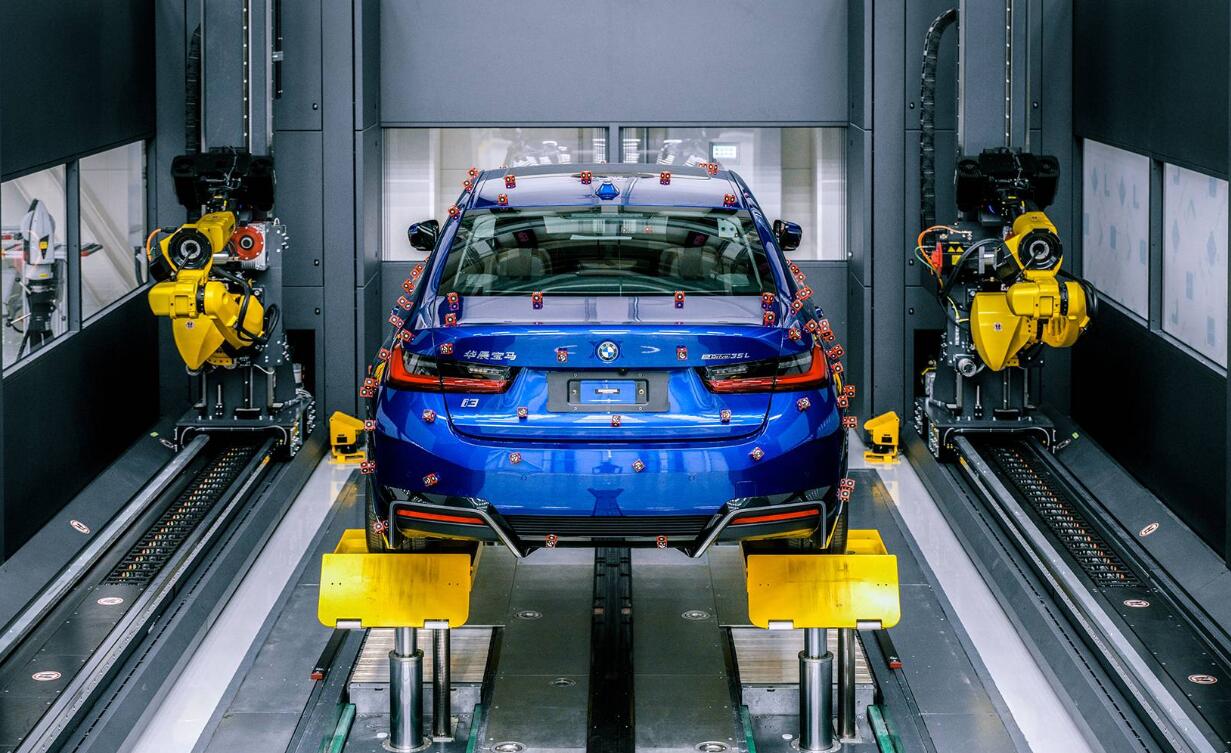 From January to May, BMW Brilliance retail sales were 251,880 units, down 16.2 percent from 300,464 units in the same period last year, according to data released earlier this month by the China Passenger Car Association (CPCA).

The BMW 5 Series and 3 Series are among the most popular sedans in China, ranking 11th and 15th in the list of best-selling sedans from January to May, according to the CPCA.

However, in the new energy vehicle (NEV) segment, BMW, like other German luxury brands, performed weakly and did not make it into the CPCA's latest top 15 lists.