Livan officially announced its entry into the battery swap segment through a rebranding and will launch its first battery swap-enabled model, the Livan 7, for the general public this Saturday.

Livan Automotive, a joint venture between Geely and Lifan Technology, has rebranded and officially announced its entry into the battery swap segment, after the company was established earlier this year.

The new Livan brand made its debut to the general public on June 21, officially announcing its entry into the battery swap segment and becoming one of the forces driving the popularity of such vehicles, it said in a press release on Wednesday. 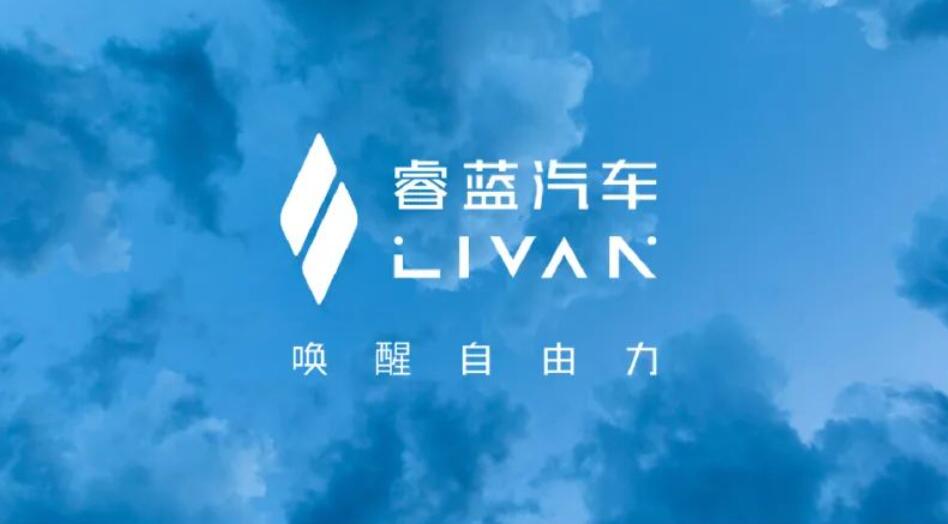 Livan plans to launch at least six battery swap-enabled models in the next three years, and its first model after rebranding, the Livan 7, an A-class coupe SUV, will be unveiled at the Chongqing auto show on June 25 and will be in mass production by 2023, the company said. 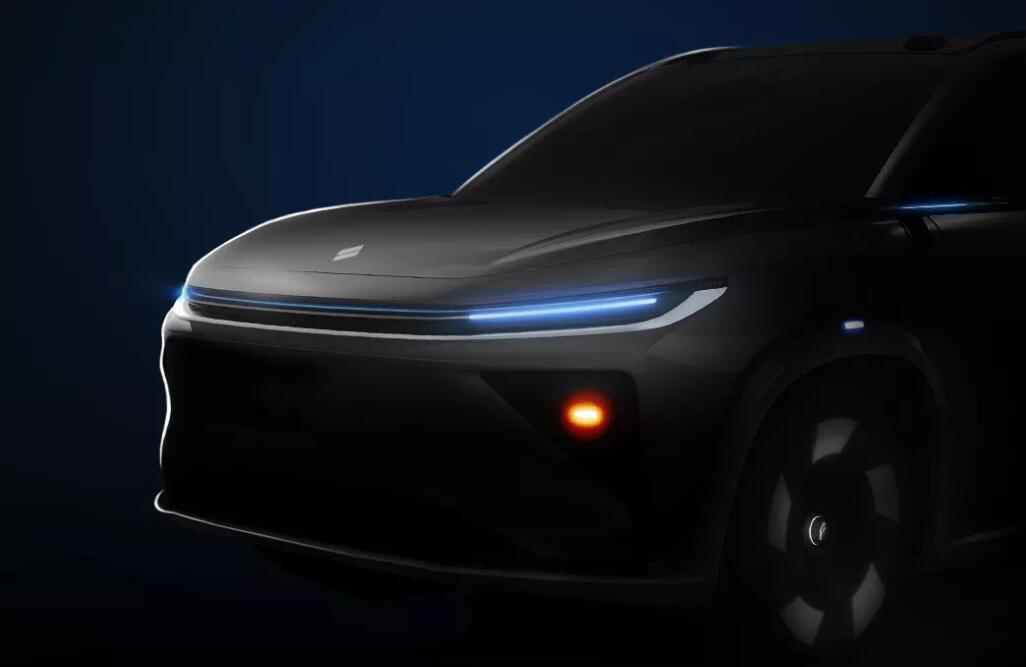 In addition to the Livan 7, its two other models -- Maple 80V PRO and Livan 9 -- will also be unveiled at the show. 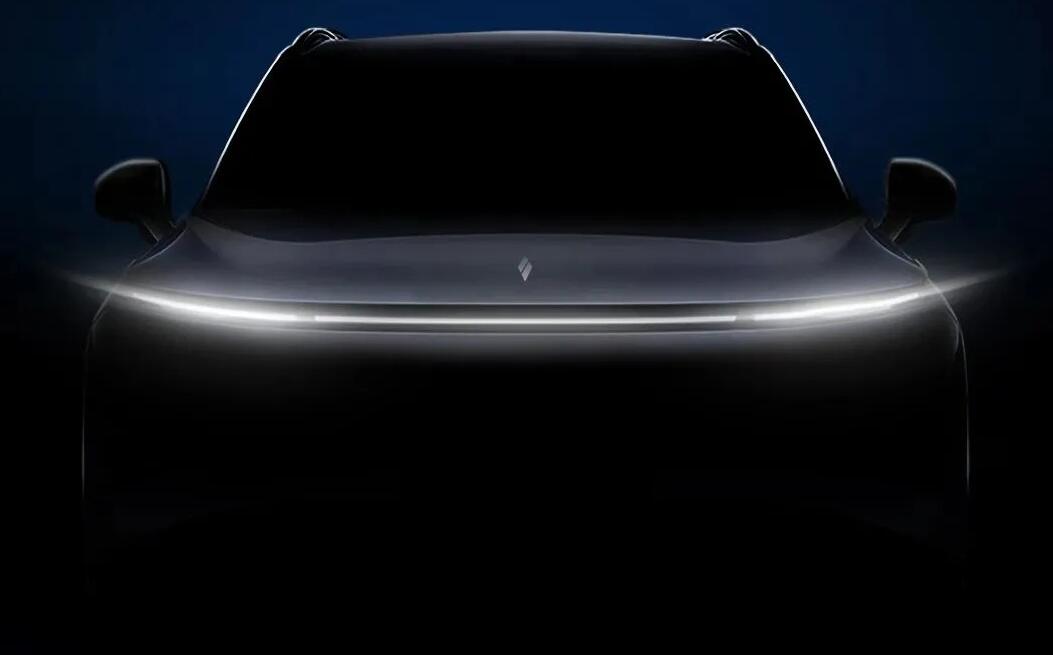 The company will also accelerate infrastructure development, with plans to have more than 200 battery swap stations in operation by the end of 2022.

Geely said in a late January announcement that it had completed the registration process for its joint venture with Lifan in the southwestern Chinese city of Chongqing.

Livan will launch a variety of power form products in the future, Geely said at the time, adding that it would build an intelligent battery swap ecosystem based on in-house developed technology to provide competitive products and services.

Lifan then also issued an announcement confirming the establishment of Rui Lan, saying its registered capital is RMB 600 million, with it and Geely each holding a 50 percent stake.

The Geely joint venture's models will be built on the GBRC (Global Battery Rapid Change) platform, which can accommodate models with a wheelbase range of 2,700 to 3,100mm, covering sedans, SUVs, MPVs, logistics vehicles and light trucks, according to a report by Sichuan Daily on December 31.

It is worth noting that Livan is not a newcomer in the battery swap field.

The model is based on the GBRC (Global Battery Rapid Change) platform and is aimed at the cab as well as ride-hailing markets.

The Maple 60S is both rechargeable and battery replaceable. It can charge from 30 percent to 80 percent in 30 minutes, and the battery swap is as fast as 60 seconds, Livan said at the time.

Livan's rebranding means that the average consumer in China will get an additional option in battery swap-enabled models.

Previously the only player in the space was NIO (NYSE: NIO, HKG: 9866, SGX: NIO), with SAIC Group's Rising Auto becoming the second with the launch of its R7 SUV in late February.