The model is aimed at the mobility market and was jointly developed by Livan Automotive and Geely's ride-hailing subsidiary Cao Cao Mobility. 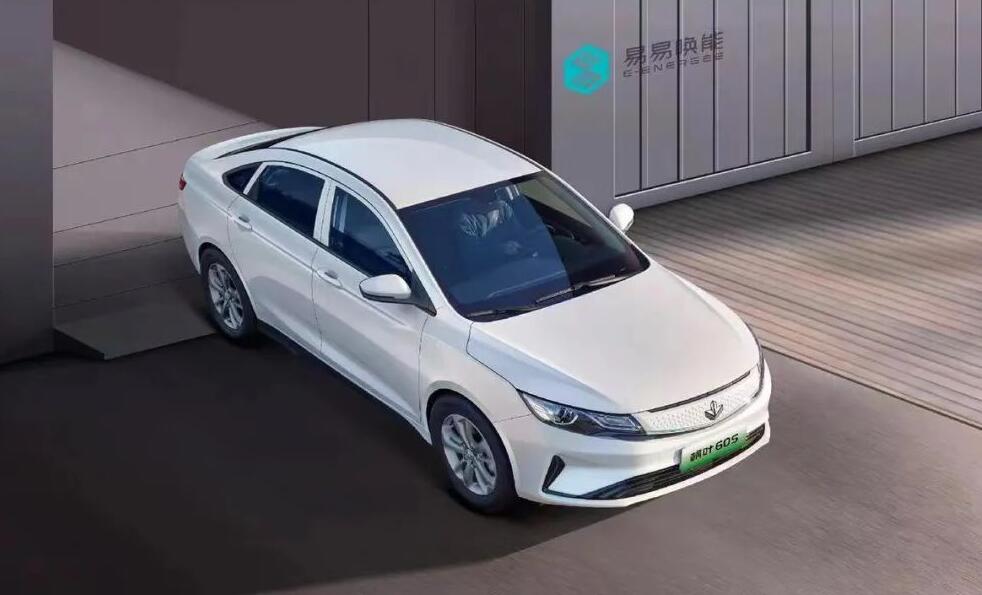 The model is based on the GBRC (Global Battery Rapid Change) platform and is aimed at the cab as well as ride-hailing markets.

It is equipped with a five-in-one integrated electric drive system, with the electric motor having a maximum power of 100 kW and a peak torque of 230Nm.

The model is equipped with power batteries supplied by Gotion High-Tech and has an NEDC range of up to 415 km.

The Maple 60S is both rechargeable and battery replaceable. It can charge from 30 percent to 80 percent in 30 minutes, and the fastest battery swap time is 60 seconds, according to Livan. 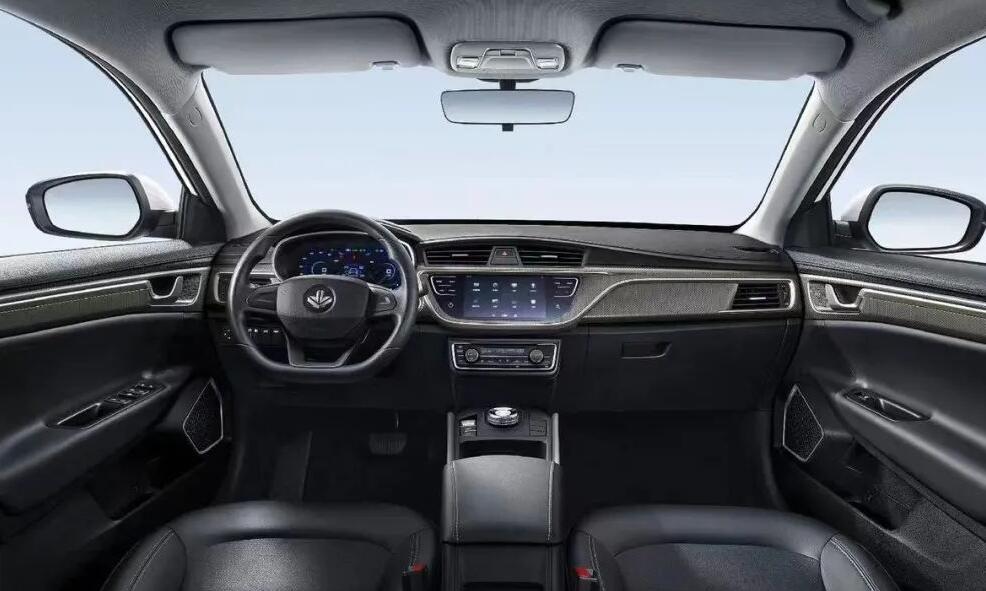 Like NIO, Livan allows customers to buy the vehicle with the battery pack included and also allows them to buy only the body and lease the battery.

Livan did not announce the first customers for the model, but Geely's ride-hailing subsidiary, Cao Cao Mobility, said in a press release that it had developed the model jointly with Livan.

Cao Cao Mobility will put the model into operation first in Chongqing, a city in southwestern China and where Livan is incorporated, it said.

The device model will use Geely's battery swap network, and it plans to build 5,000 swap stations by 2025, covering 100 major cities and serving 1 million vehicles, according to previously announced plans.

On January 24, Geely said that Lifan completed the registration process and will launch multiple power form products in the future. Lifan then issued an announcement confirming the establishment of Livan, saying its registered capital was RMB 600 million, with it and Geely each holding a 50 percent stake.