The joint venture will build a smart battery swap ecosystem based on in-house developed technology to provide competitive products and services, said Geely. 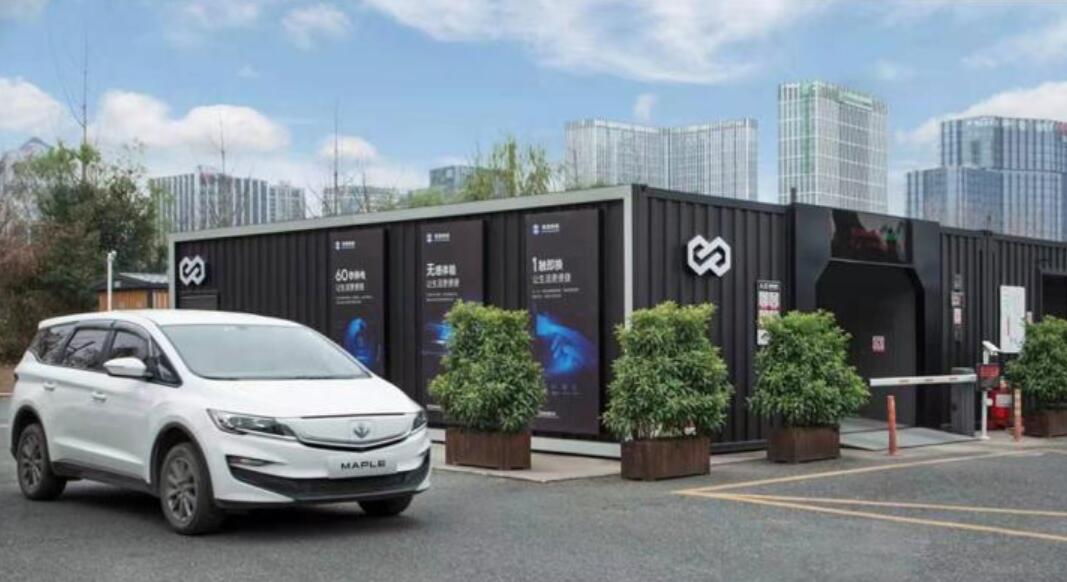 Geely has formed a joint venture with Lifan Technology, which it backs, to put more effort into the battery swap market.

Hong Kong-listed Geely said in an announcement Monday that its joint venture with Lifan, Chongqing Livan Automotive Technology Co, has completed the registration process in the southwestern Chinese city of Chongqing.

Lifan will launch a variety of products with different power forms in the future, the announcement said, adding that it will build an intelligent battery swap ecology based on technology developed in-house to provide competitive products and services.

Lifan then issued an announcement confirming the establishment of Livan, saying its registered capital is RMB 600 million, with it and Geely each holding a 50 percent stake.

These announcements did not provide details of the partnership, but according to their plans as previously reported by local media, the joint venture's business will include battery operation and utilization of retired batteries, in addition to developing battery swap-enabled models.

The joint venture plans to have more than 5,000 battery swap stations by 2025, covering more than 100 core cities, according to a December 31 report by Sichuan Daily.

The company will offer solutions including battery swap products and services to the cab market as well as to the general consumer, according to the report.

Its models will be built on the GBRC (Global Battery Rapid Change) platform, which can accommodate models with a wheelbase range of 2,700 to 3,100mm, covering cars, SUVs, MPVs, logistics vehicles, and light trucks, according to the report.

Founded in 1992 as a vehicle parts institute, Lifan launched its first sedan model in 2006, and in 2010 it became the first private car company in China to go public.

Its business conditions have deteriorated significantly over the past few years. In its latest round of restructuring, it brought in Geely as a shareholder.

Last May, Lifan announced the mass production of its first battery swap-enabled MPV at its production base in Chongqing, marking the gradual return of its automotive business from the "intensive care unit" after treatment.