The fund added to its holdings in Chinese EV makers including BYD and XPeng in March and April after "excessive drops". 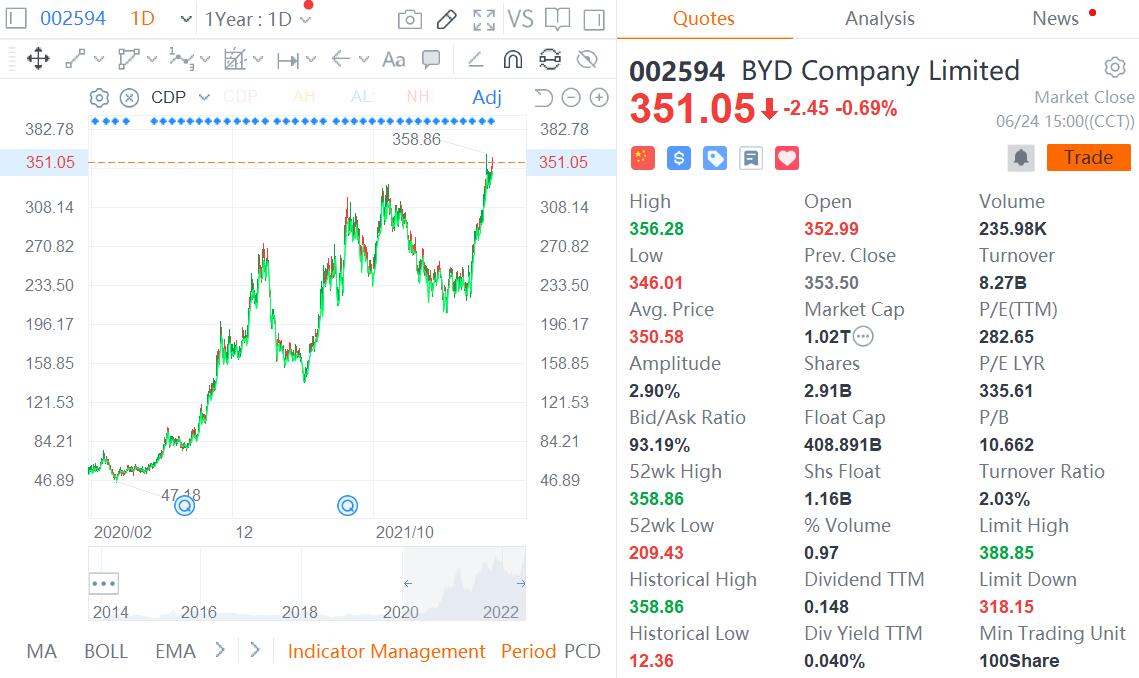 The Korea Investment Management Co, the first South Korean mutual fund to invest exclusively in the EV sector, has cut its exposure to Tesla (NASDAQ: TSLA) to its lowest level ever while shifting money to its Chinese rival, according to a Bloomberg report today.

The 1.15 trillion won ($887 million) fund added to its holdings in Chinese EV makers, including BYD and XPeng, in March and April after "excessive drops," the report said, citing its manager, Hwang Woo-taek.

The fund has been a Tesla holder since its inception in 2017 and has capitalized on Tesla's long-term success over the past three years, besting 98 percent of its peers, the report noted.

But so far in 2022, the fund has suffered a 20 percent loss, the report said, adding that it has steadily cut its exposure to Tesla to less than 3 percent of net asset value this year from as much as 9 percent in the past.

Tesla was down 39 percent year-to-date. 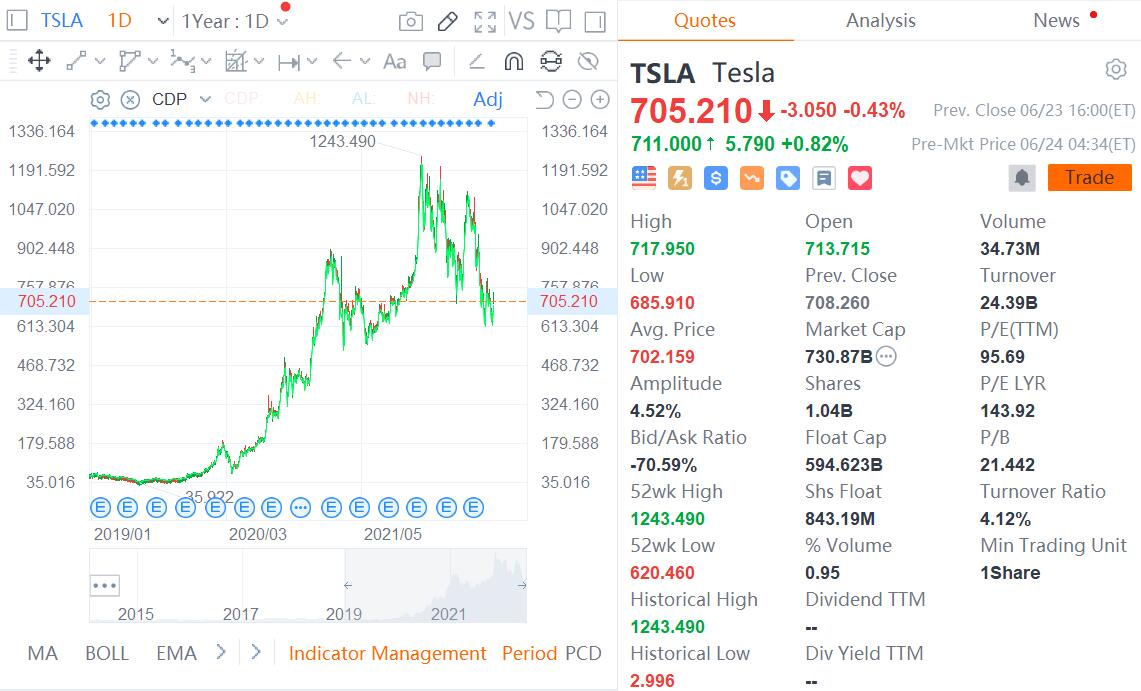 "We sought to lower volatility in the portfolio by reducing our exposure to stocks and taking profit in our top holdings," Hwang said, according to the report.

Hwang said he was waiting for more innovation from Tesla, such as the launch of Cybertruck, before buying more.

BYD is one of the better-performing Chinese new-energy car companies this year, with its Shenzhen-traded stock up about 30 percent so far this year and up about 20 percent in the past month.

As its capacity and orders continue to grow, BYD has delivered more than 100,000 new energy vehicles (NEVs) for the third straight month since March. It officially stopped production and sales of conventional internal combustion engine vehicles in March.

BYD's market capitalization passed the RMB 1-trillion milestone for the first time on June 10 and remains above that level.

XPeng's US-traded ADR has risen about 60 percent over the past month, though it's still down 30 percent so far this year.

XPeng delivered 10,125 vehicles in May and this week saw its cumulative 200,000th vehicle delivered since its inception. 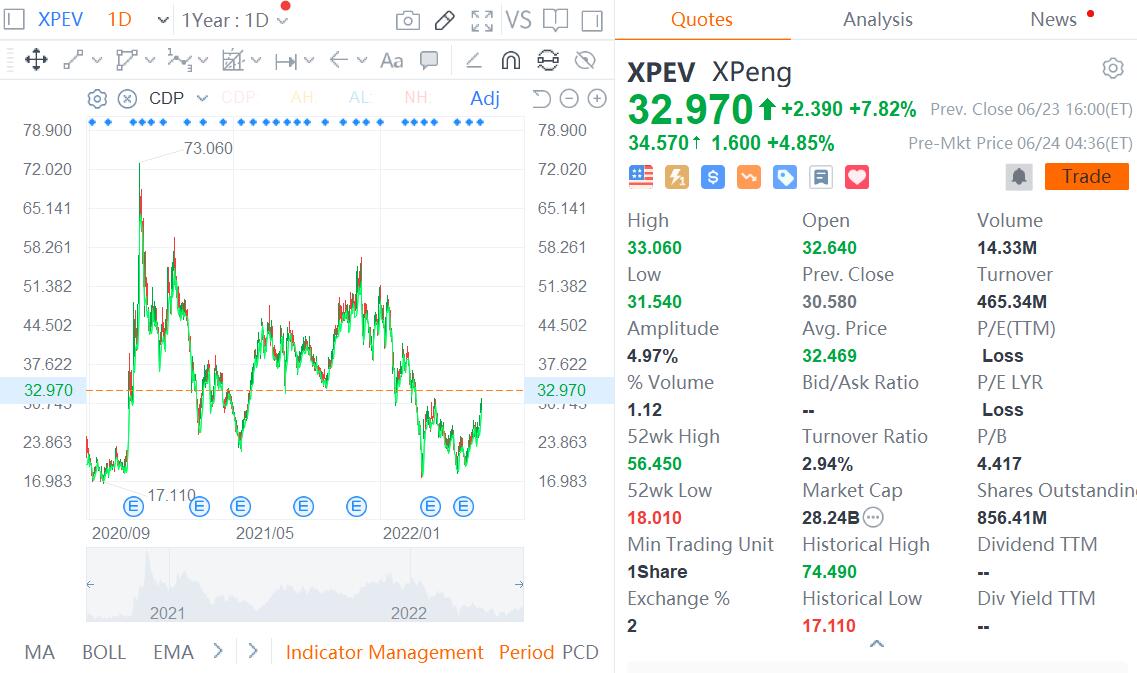