"Whatever you may think of China, this is simply a fact," Musk said. 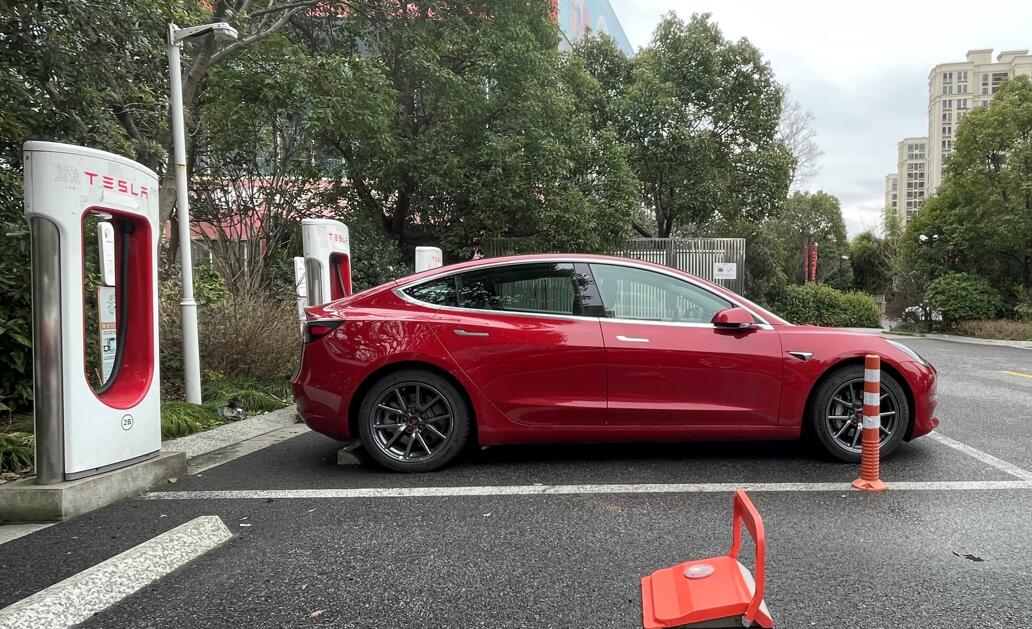 It's a simple fact, but at a time when English-language reporting is scarce, it's clear that many people don't know it.

"Few seem to realize that China is leading the world in renewable energy generation and electric vehicles. Whatever you may think of China, this is simply a fact," Tesla (NASDAQ: TSLA) CEO Elon Musk said earlier today.

Few seem to realize that China is leading the world in renewable energy generation and electric vehicles. Whatever you may think of China, this is simply a fact.

It is worth noting that China's lead in installed wind power capacity continues to strengthen.

By the end of April, China's installed power generation capacity was about 2.41 billion kilowatts, up 7.9 percent year-on-year, according to data released by China's National Energy Administration on May 18.

As the world's largest automotive market, China also maintains a leading position in the field of new energy vehicles (NEVs).

China sold 3.521 million NEVs in 2021, up 160 percent year-on-year, ranking first in the world for the seventh consecutive year, the Chinese Ministry of Industry and Information Technology (MIIT) said on January 12.

The MIIT did not release a breakdown of NEV sales, but according to an announcement by the China Association of Automobile Manufacturers (CAAM), China sold 3.334 million new energy passenger vehicles in 2021, up 167.5 percent year-on-year.

Back to Tesla, the company currently has a factory in Shanghai to produce Model 3 and Model Y vehicles locally.

Tesla will build a new factory on land near its existing Shanghai plant, poised to add 450,000 vehicles to its annual production capacity, Reuters reported earlier this month.

The company's new factory will help it boost the Shanghai plant's total capacity to 1 million vehicles a year, a subsequent report by China Securities Journal said.

Tesla's Shanghai plant stopped production when the city went into a phased lockdown from March 28 and officially began resuming production on April 19.

Tesla has added more workers to the Shanghai plant, turning production from the previous single-shift into a double-shift system, further boosting capacity, according to a May 29 report by local media outlet Yicai.

Production at Tesla's Shanghai plant is still on a closed-loop basis, with output already essentially at the same level as before the Covid lockdown, and is expected to return to full normal levels next month, the report said.