Tesla reportedly to build new plant in Shanghai to add 450,000 cars to its annual capacity

Tesla outlined how it plans to further expand its factory in Shanghai in a letter sent to local officials, according to Reuters. 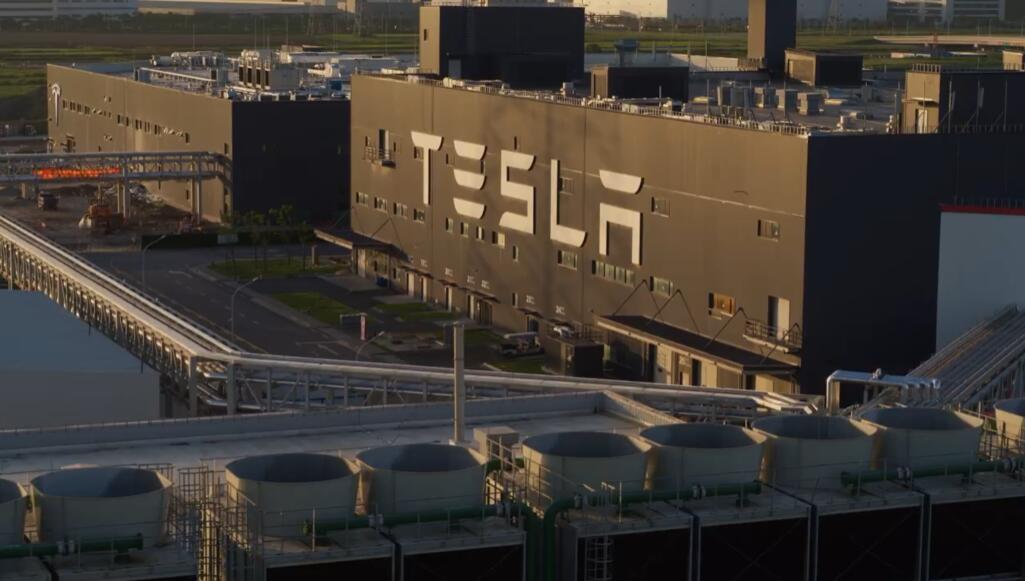 Tesla (NASDAQ: TSLA) will build a new factory on land near its existing Shanghai plant which is poised to add an annual capacity of 450,000 cars, Reuters reported on Tuesday.

Tesla's Shanghai plant was shut down when the city went into a phased lockdown from March 28, and officially began resuming production on April 19. According to Securities Daily, the plant is expected to have lost about 50,000 units of production during the shutdown.

In the letter, Tesla thanked Shanghai Lingang Special Area officials for their support and described how a company operated by the Lingang Group arranged for buses to transport 6,000 workers from Tesla and its suppliers to the plant and performed the disinfection work needed for the company to enter "closed-loop" production, according to Reuters.

"They fought for three consecutive days, working round the clock and non-stop to guarantee our company's workers could return to the factory," Tesla said in the letter.

The letter also outlined how Tesla planned to further expand its factory in Shanghai, the report said, adding that it confirms a Reuters report from February.

On February 24, a Reuters report said Tesla planned to start construction of a new factory in Shanghai as soon as March as part of a plan to more than double its production capacity in China.

Once the new plant is fully operational, Tesla will have the ability to produce up to 2 million vehicles a year at its expanded Shanghai plant, the company's main export center, according to a Reuters report in February.

The planned expansion of Tesla's existing plant aims to bring its car production to about 1 million this year, the February report said, adding that it also depends on the availability of parts, though.

Notably, Tesla began an expansion of its Giga Shanghai late last year, and upon completion of the project it is expected to see a significant increase in capacity to meet the company's deliveries to local as well as international consumers.

On February 8, local media outlet Cailian reported, citing sources familiar with the matter, that Tesla's Shanghai plant had a capacity of 450,000 units last year and will see a huge increase in capacity after April this year.

Tesla will build another new factory near its existing one, which will help it boost the Shanghai plant's total capacity to 1 million units per year, the China Securities Journal report said.

Tesla made the plan clear in an exchange with Shanghai authorities, which could mean the new plant is not far from starting construction, the report said, citing an unnamed source at a Shanghai auto parts company.

Giga Shanghai delivered a total of 484,130 vehicles in 2021, up 235 percent year-on-year, with more than 160,000 of them being used for deliveries to overseas markets, meeting demand in more than a dozen countries including Europe and Asia.