Tesla's expansion plans for its existing plant in Shanghai aim to take capacity to about 1 million vehicles this year, Reuters reported. 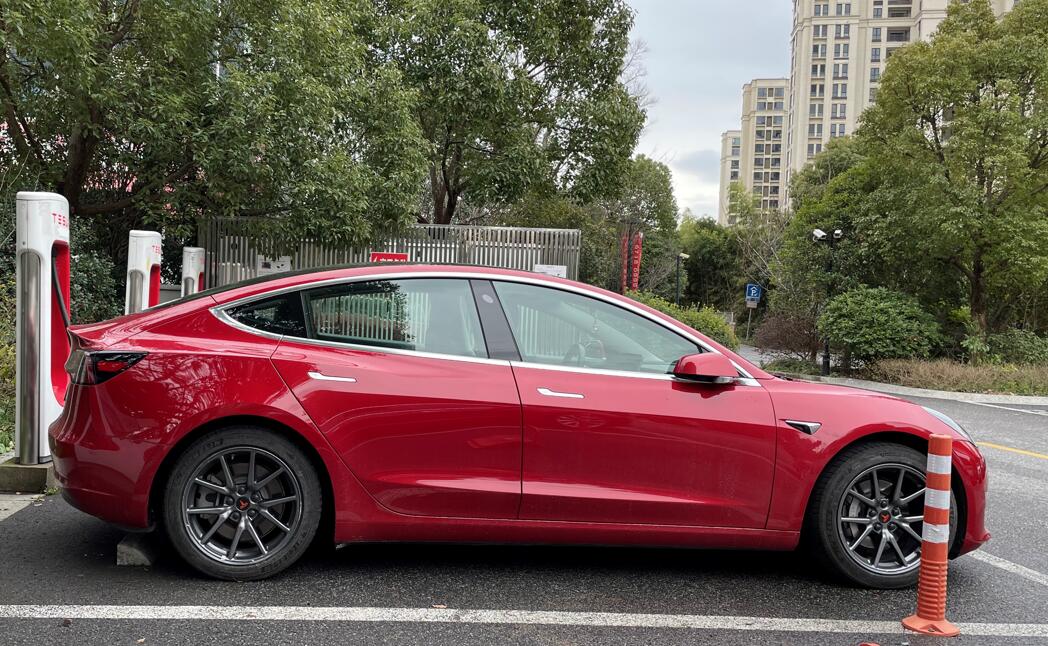 Tesla plans to start work on a new factory in Shanghai as soon as next month to meet the growing demand for its cars in China and in export markets, Reuters reported today, citing two people familiar with the matter.

Once the new plant is fully operational, Tesla will have the ability to produce up to 2 million vehicles a year at its expanded Shanghai facility, the people familiar with the matter said.

The new plant will be located near its existing production site in Lingang, Pudong New Area, according to the report.

If the expansion goes ahead, Tesla will have access to an electric vehicle-specific production capacity in the world's largest auto market on par with more established brands in China, the report said.

The expansion plans of the existing plant aim to allow Tesla to produce about 1 million vehicles this year, the people familiar with the matter said.

However, it's worth noting that some of the content matches reports in local media earlier this month.

Tesla began an expansion of Giga Shanghai late last year, and it is expected to have a significant increase in capacity after the project is completed to meet the company's deliveries to local as well as international consumers.

Tesla's Shanghai plant had a capacity of 450,000 units last year and will see a huge increase after April this year, Cailian reported on February 7, citing people familiar with the matter.

Tesla Giga Shanghai deliveries reach 484,130 units in 2021, up 235 percent year-on-year, according to data the company provided to CnEVPost last month.

That represents a 51.7 percent contribution from Giga Shanghai, considering Tesla's global deliveries of 936,000 units in 2021.