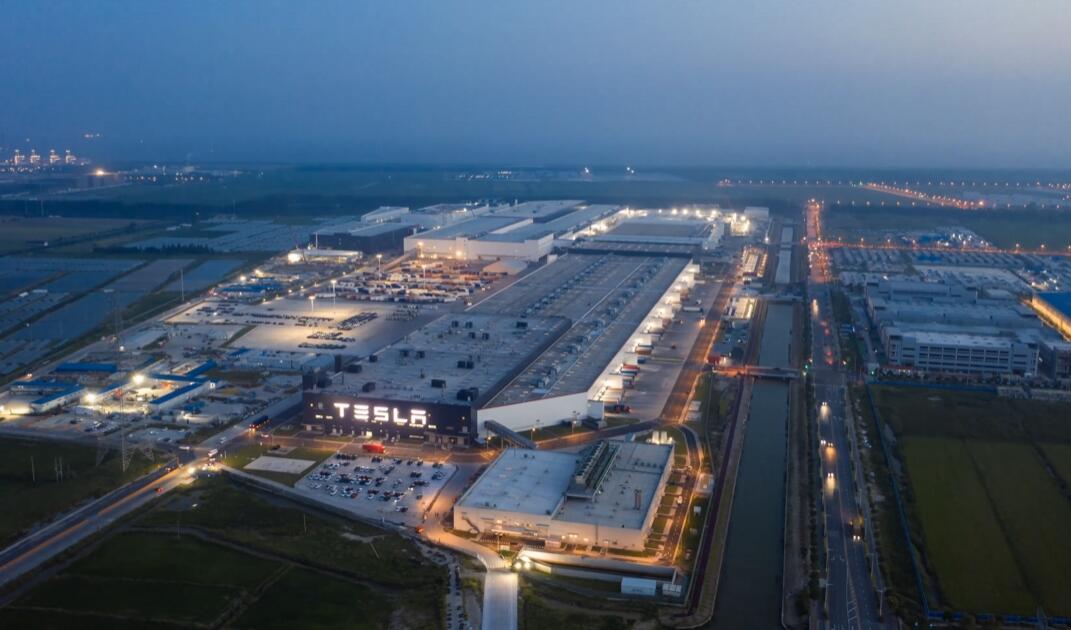 Tesla began an expansion of Giga Shanghai late last year, and upon completion of the project it is expected to have a significant increase in capacity to meet the company's deliveries to local as well as international consumers.

Tesla's Shanghai plant had a capacity of 450,000 units last year and will see a huge increase after April, local media Cailian reported yesterday, citing people familiar with the matter.

After the latest expansion project is completed, Giga Shanghai's annual production capacity is expected to top 1 million units in the next few years, the person said.

An environmental assessment report made public on November 23 last year revealed Tesla's plans for the plant expansion, as noted previously by CnEVPost.

According to the report, Tesla will invest up to 1.2 billion yuan ($188 million) to "optimize" the production line for Giga Shanghai.

The project was expected to begin in December and be completed by April 2022. The environmental investment is RMB 85 million, or 7.08 percent.

Tesla said in the report that the project is an expansion project, which is carried out within the existing new model production area, and the models produced will not change from before the expansion, and will remain Model 3, Model Y and related derivative models.

The production line optimization project focuses on the expansion of the press shop, body shop, paint shop, final assembly shop and logistics operation center, according to the report.

Tesla estimated that the line optimization project will add 4,000 employees upon completion, bringing the total number of employees at the plant to 19,000.

With just two months to go until April, Tesla has already started hiring heavily for the plant.

On February 7, the first business day of the Chinese Lunar New Year, Tesla posted a job ad on its WeChat account, saying it welcomes talent to join the company in the new year. 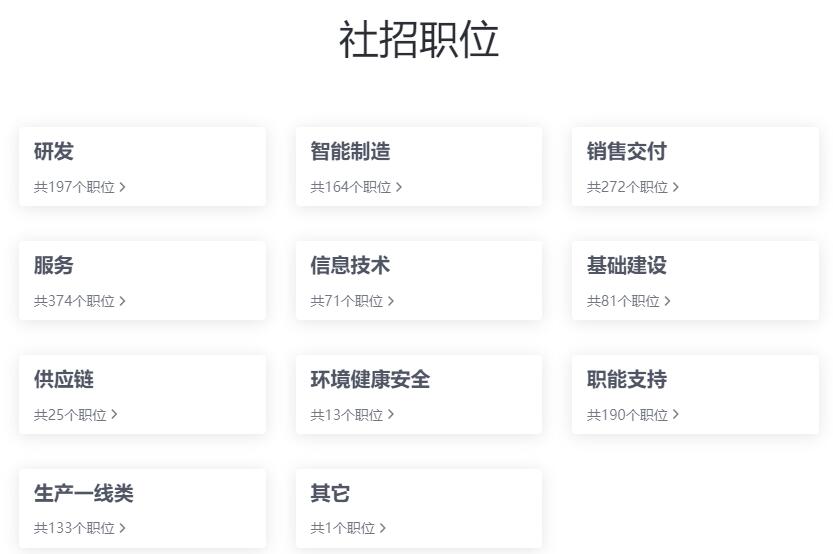