Shenzhen will increase the availability of quotas for regular cars and provide subsidies to consumers who buy NEVs. 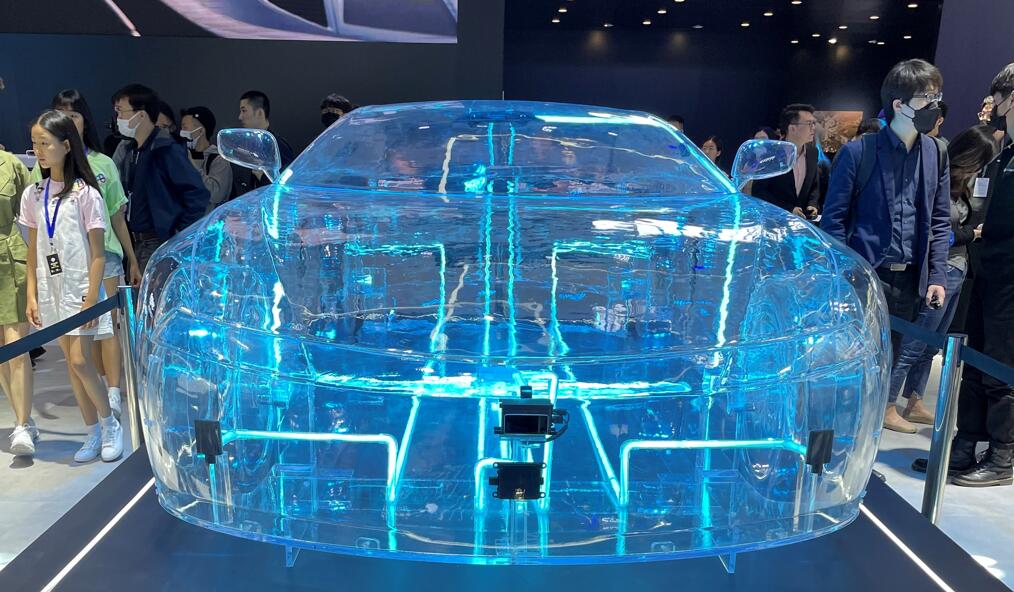 The southern Chinese megalopolis of Shenzhen has become the first to introduce specific measures to boost consumption, after the central government voiced support for the economy.

Shenzhen today announced measures to boost consumption in the city, the first of which is to encourage auto consumption, given the industry's huge contribution to economic development.

The city supports the purchase of new energy vehicles (NEVs) by individual consumers, according to a document released by the Shenzhen government.

Individual consumers who newly purchase eligible NEVs and register their license plates in Shenzhen will receive a subsidy of up to RMB 10,000 ($1,490), in addition to enjoying vehicle purchase tax exemptions.

Shenzhen will increase the supply of incremental quotas for ordinary cars, according to the document.

The city is adding an additional 20,000 ordinary regular vehicle purchase quotas, and those who have participated in the license plate lottery system 60 times and still haven't won will have priority in receiving these quotas.

If those who receive these additional quotas choose to buy NEVs, they can receive subsidies of up to RMB 20,000.

Shenzhen has also relaxed the application requirements for hybrid vehicles, allowing individuals with only one car registered in the city to purchase a qualifying hybrid car.

Shenzhen also encourages the use of NEVs in ports and public areas, and encourages residents of rural areas to purchase NEVs.

Chinese passenger car sales are expected to continue to decline in May as the impact of Covid continues, although the situation is less severe than in April.

In May, retail sales of passenger cars in China are estimated at around 1.32 million units, down 19 percent year-on-year, according to preliminary estimates released on May 23 by the China Passenger Car Association (CPCA).

This month's retail target research shows that the top 80 percent of car companies in terms of market share saw their sales decline by more than double digits in May, the CPCA said.

To ease the pressure on the auto industry, Chinese policymakers have begun to introduce measures to encourage auto consumption.

On May 23, an executive meeting of China's State Council said the country would launch further economic stimulus measures in an effort to push the economy back on track to ensure it runs within a reasonable range.

These measures include a phased reduction in the purchase tax on some passenger cars, totaling RMB 60 billion. Specific details of the policy have not yet been announced.