The Qiantu K20 weighs as little as 780 kilograms and can accelerate from 0 to 100 kilometers per hour in 4.7 seconds.

After coming back into the public eye late last year, Chinese electric sports car maker Qiantu Motor is ramping up its efforts to launch new products.

The Qiantu K20, the company's second model, will soon be available for pre-sale, according to a poster it released today.

The model's dual-motor, four-wheel-drive version has a total power of more than 160 kW and a total torque of more than 290 Nm, according to the poster.

The poster includes a hand drawing showing the silhouette of the Qiantu K20. From the drawing, the model looks somewhat like a hatchback, but with only two seats. 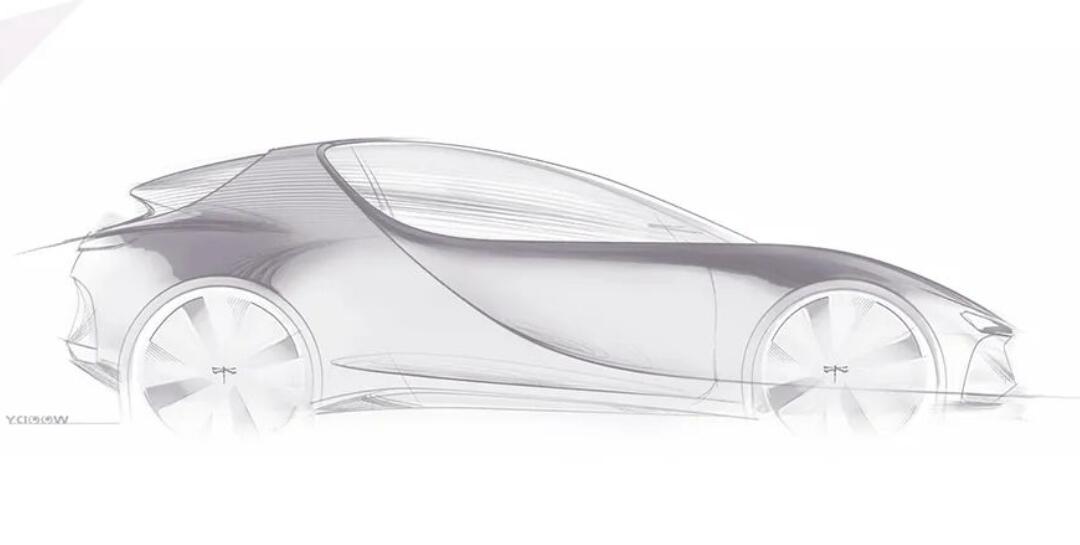 Notably, the Qiantu K20 was previously unveiled at the 2019 Shanghai auto show, showing a styling that offers driving pleasure for the driver. 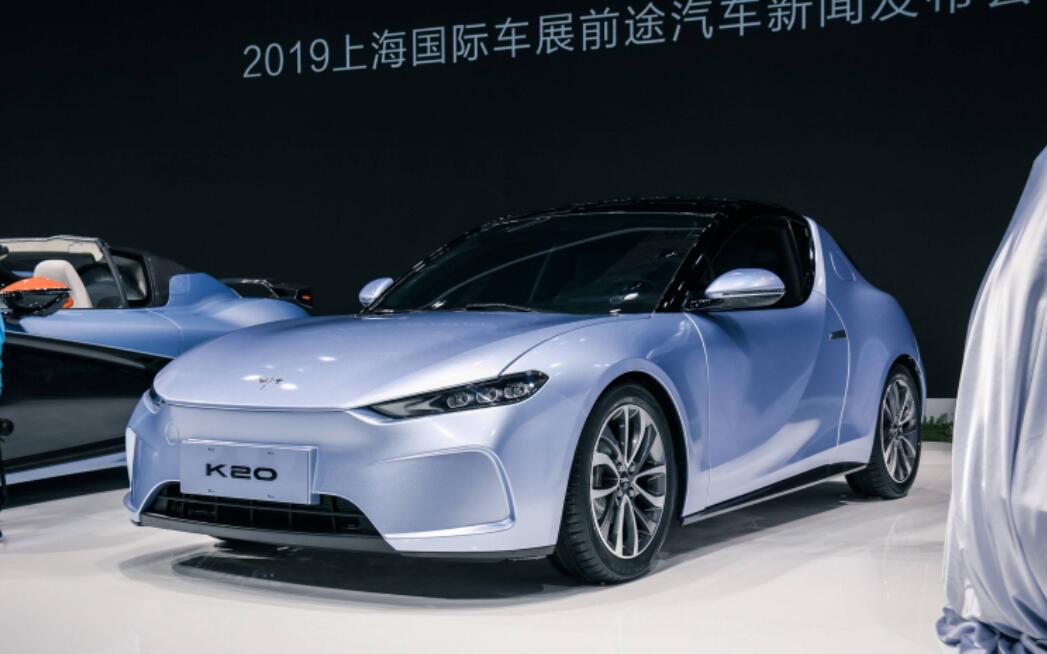 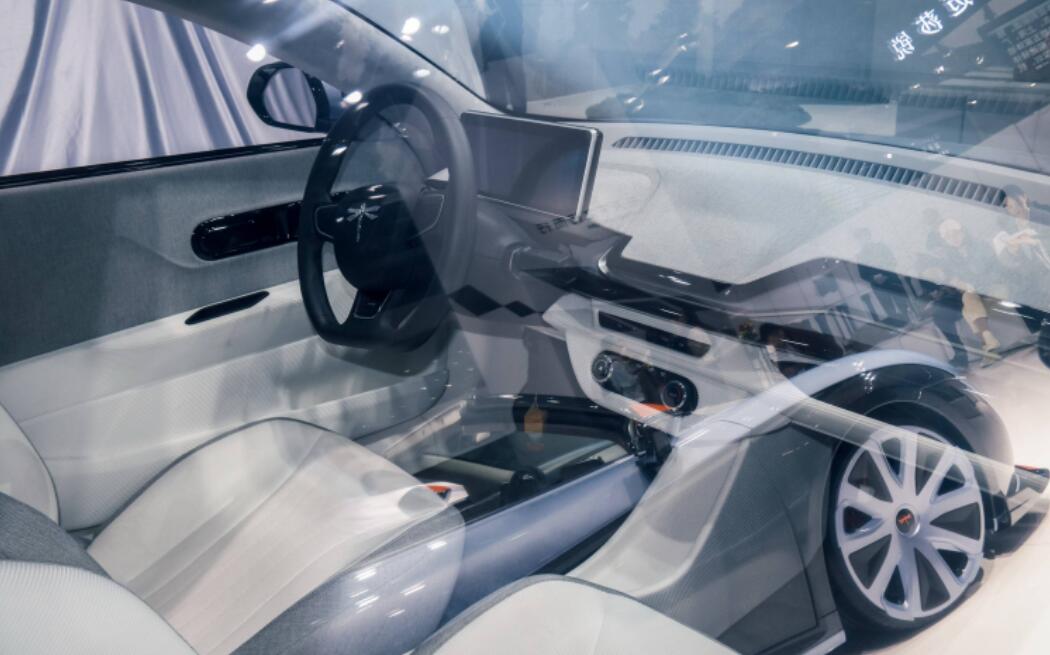 Qiantu, a wholly-owned subsidiary of CH-Auto Technology Co Ltd, was founded in 2015 and was one of the first electric vehicle (EV) startups in China.

It received a production license from China's National Development and Reform Commission in 2016 and a license to build cars from China's Ministry of Industry and Information Technology in 2018, making it the sixth EV startup in China to receive both licenses.

However, due to factors including the niche model and high price, the Qiantu K50 has gained low user acceptance since its launch, with less than 200 units sold to date, according to local media.

In November 2020, Qiantu's first experience store in Sanlitun, Beijing, was closed and the production of Qiantu K50 was discontinued.

On December 18 last year, Qiantu held a strategy sharing session at its factory in Suzhou, marking its return after a two-year hiatus.

Qiantu officially unveiled its new development plan at that time and held a ceremony to launch the Qiantu K50 sports car and deliver it to customers.

The company also announced that the new Qiantu K20 will be launched in 2022 and will enter the overseas market.

The poster released by Qiantu today does not mention the exact date when the Qiantu K20 will be available for pre-sale.