Qiantu Motor, one of China's first EV startups, announces its return after a two-year hiatus

It was exciting to see electric vehicle (EV) startup Qiantu Motor's electric sports car in China's top-tier cities several years ago. But the company was unsuccessful in getting consumers to embrace its product and disappeared from the public eye for some time.

Now, after two years of silence, the company has announced its return following a dramatic increase in EV acceptance by Chinese consumers.

On December 18, the same day that NIO held its annual event NIO Day 2021 in Suzhou, Qiantu Motor also held a strategy sharing session at its factory in the city. 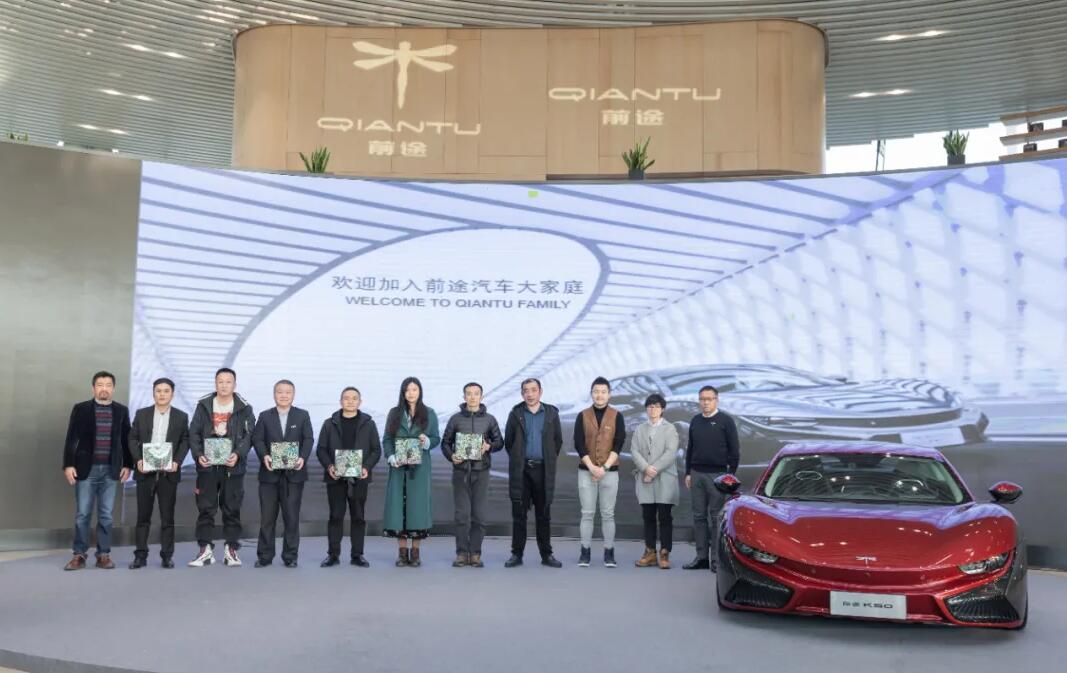 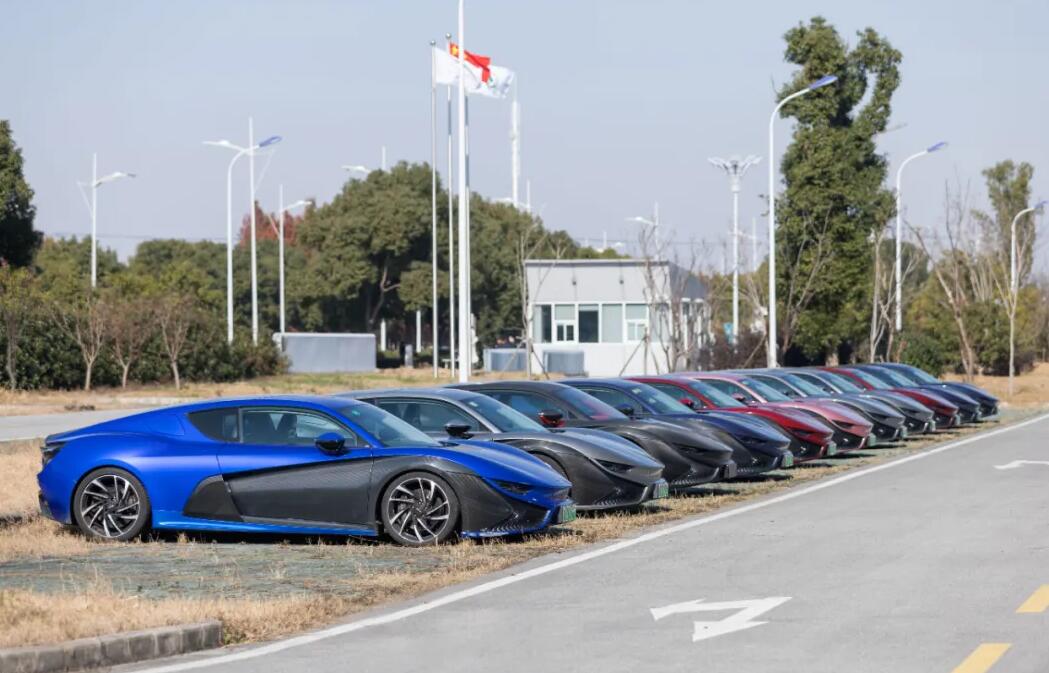 The company said it has also reached an agreement with Canadian Solar to mass produce the world's first solar-powered car by 2022.

The technology will be used in subsequent models and will enter overseas markets in the future, it said.

Qiantu Motor also announced that a new model, Qiantu K20, will be launched in 2022 and will enter overseas markets.

Qiantu Motor, which was established in 2015, is a wholly-owned subsidiary of CH-Auto Technology Co Ltd.

It received a NEV production license from China's National Development and Reform Commission in 2016 and a vehicle manufacturing license from China's Ministry of Industry and Information Technology in 2018, making it the sixth EV startup in China to receive both licenses.

However, due to factors including the tiny addressable market and high price, the Qiantu K50 has gained low user acceptance since its launch, with less than 200 units sold to date.

Media reports in February 2019 claimed that CH-Auto Technology was having problems with unpaid wages and suppliers. By the end of 2019, such problems were getting worse, and Qiantu began to fade from public view.

In November 2020, Qiantu Motor's first experience store in Sanlitun, Beijing, was closed and the production of Qiantu K50 was discontinued.

However, since this year, China's NEV industry has been developing rapidly, and the penetration rate of NEVs has been rising rapidly.

In retail sales in November, China's NEV penetration rate was 20.8 percent. The figure was 13.9 percent From January to November, well above the 5.8 percent in 2020, according to data released earlier this month by the China Passenger Car Association (CPCA).

Against this backdrop, consumers are increasingly receptive to the premium products of local car companies.

NIO, the most successful local premium car company, is now delivering 10,000 units per month, despite the fact that the vehicles are priced well above RMB 300,000.

Perhaps their initial success has given Qiantu Motor new hope, as the company released a video about the Qiantu K50 on December 2, the first update to the account since July 30 last year.