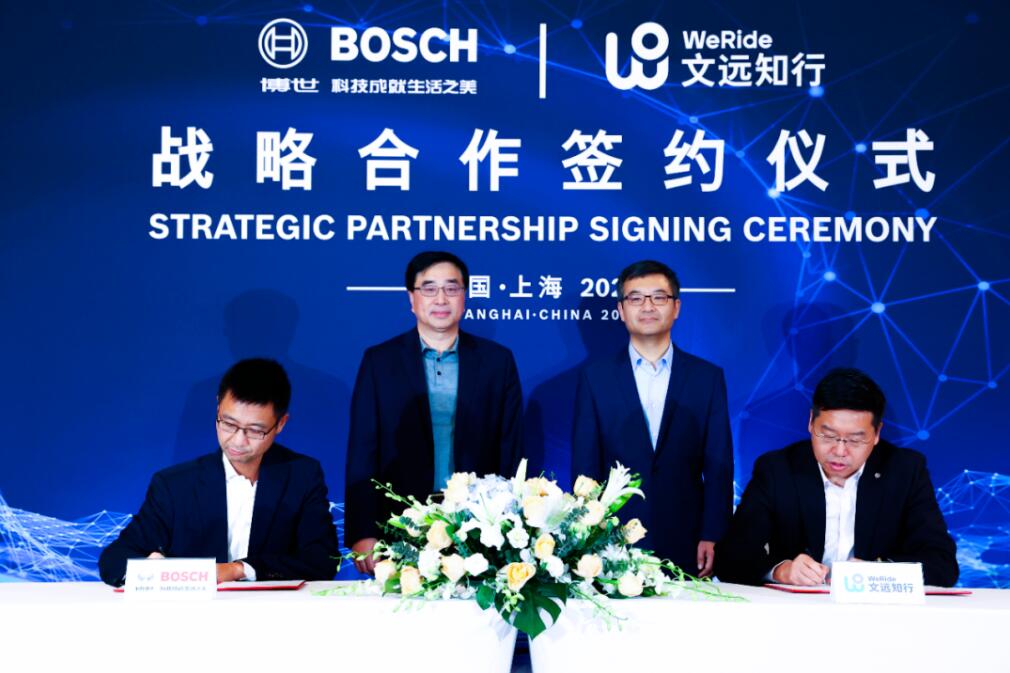 Chinese self-driving startup WeRide announced today that it has received a strategic investment from Bosch, a provider of automotive technology and services, for an undisclosed amount.

In late March, tech media outlet LatePost reported that WeRide closed a new round of over $400 million in funding, resulting in a post-investment valuation of $4.4 billion.

Investors in the round included GAC, Bosch, China-Arab Investment Funds, and Carlyle Group, the report said, adding that all of the investors, except GAC, were new shareholders.

WeRide's press release today means that it confirms the investment from Bosch.

WeRide, along with Pony.ai backed by Toyota Motor and NIO Capital, are currently the highest valued self-driving startups in China, while China-Arab Investment Funds previously invested in Pony.ai, the previous LatePost report noted.

Both companies' funding pace has accelerated since 2020, and they have each raised more than $1 billion since then, reflecting the previous period of capital market enthusiasm for the space, the report said.

In addition to confirming the strategic investment from Bosch, WeRide said today that the two companies signed a strategic cooperation agreement to jointly work on smart driving software development.

The two will jointly develop data-driven smart driving software based on Bosch's higher-order smart driving solutions in China to better serve Chinese OEM customers, according to the release.

Founded in 2017 and with global headquarters in Guangzhou, WeRide is a smart mobility company with L4 autonomous driving technology. 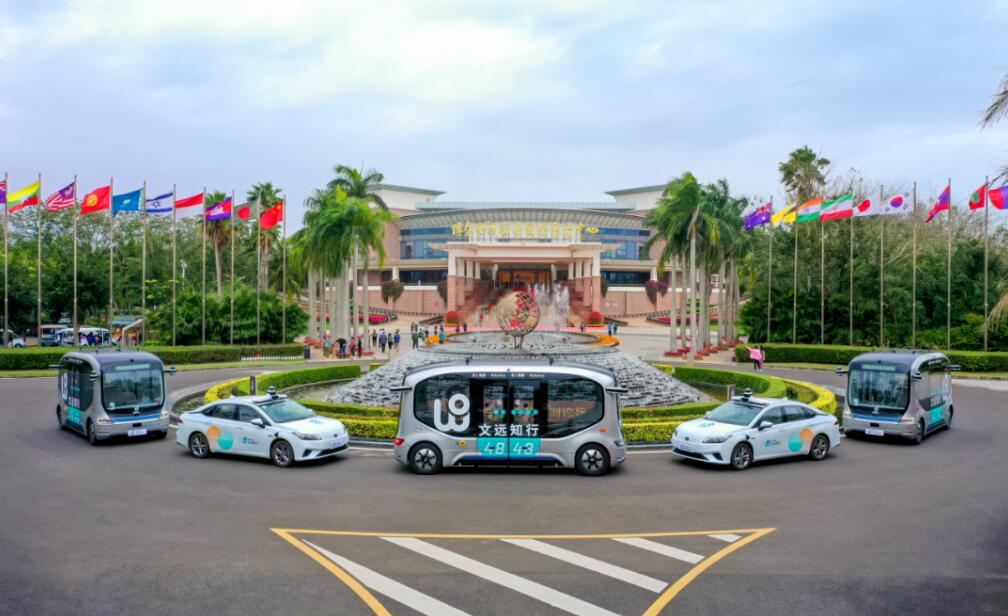 On December 14, 2021, GAC announced that it will invest $30 million in WeRide through its subsidiary.

On January 17 of this year, WeRide said it had surpassed 10 million kilometers of self-driving miles on the open road, including more than 2.5 million fully driverless kilometers.