XPeng has added a beige and a pink color option for the G3i, saying "these romantic new colors offer endless imagination." 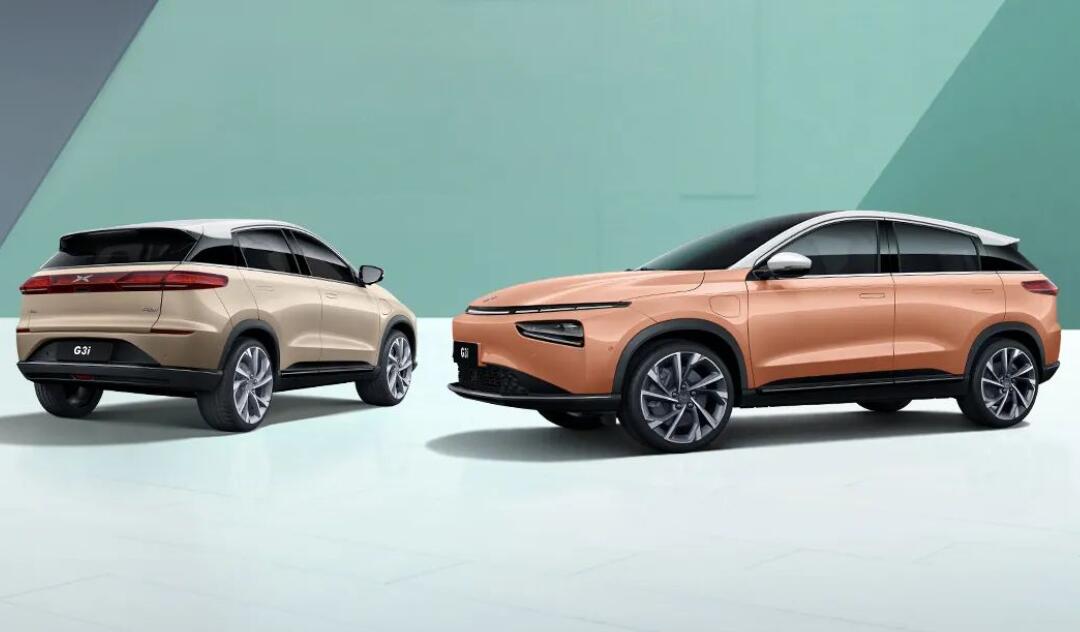 XPeng Motors (NYSE: XPEV, HKG: 9868) today announced two new color options for its G3i SUV to capitalize on the special occasion of May 20 and increase its appeal to young people.

Although May 20 is not an official holiday, "520" is considered an additional Valentine's Day because it sounds like "I love you" in Chinese.

In addition to these two color options, XPeng is offering an exclusive customization option package for the model that includes a roof box, in-car microphone, and foot mats.

The XPeng G3 was the company's first model and was manufactured by Haima Motor at its plant in Zhengzhou, central China. Since its launch in 2018, it has won a large number of users with its lower price and intelligent features.

The XPeng G3i was officially launched on July 9 last year, when the subsidized price range was RMB 149,800 - RMB 185,800, and was produced by XPeng's own factory in Zhaoqing, Guangdong.

After the model's launch, XPeng Chairman and CEO He Xiaopeng said he wanted the G3i to become the smart SUV of choice for young people priced at RMB 200,000 ($30,870) or less.

After the addition of new versions and price increases, the XPeng G3i is now available in a subsidized price range of RMB 168,900 to RMB 203,900.

The G3i is available in a new cyan version at launch, as well as more than 40 color change films to cater to the preferences of younger consumers.

Deliveries of the XPeng G3i began in September last year and since then the company has categorized both the G3 and G3i as part of the G3 series when announcing delivery figures, with cumulative deliveries to the end of April standing at 20,092 units.