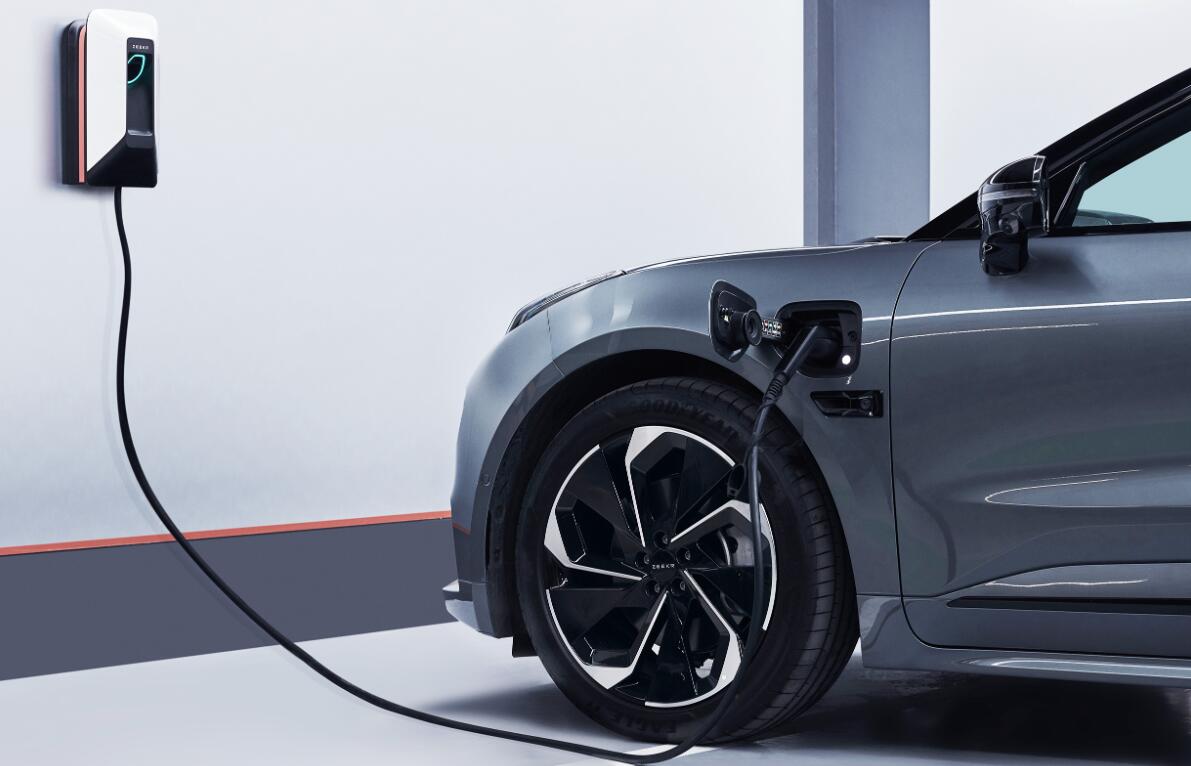 Zeekr's 10,000th home charger was delivered on May 17 in Nanjing, Jiangsu province in eastern China, the premium electric vehicle (EV) company, which is owned by Geely, announced Wednesday. 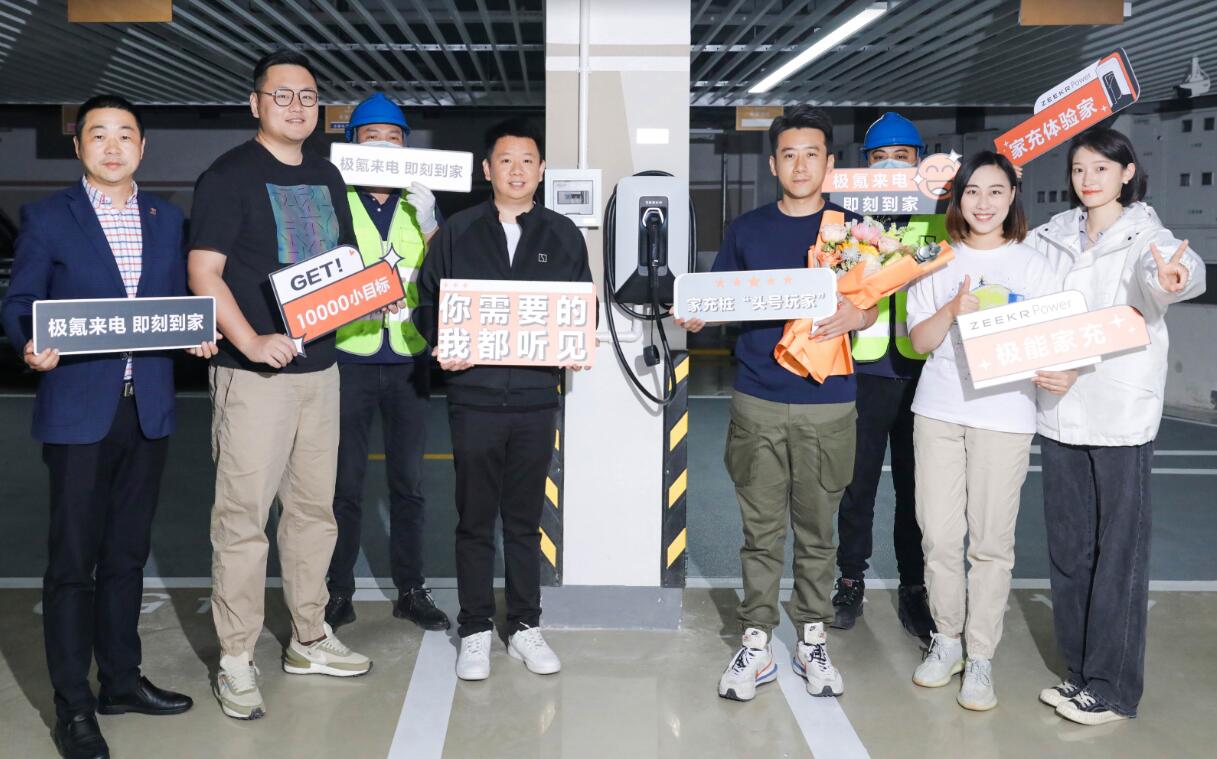 The company's first home charger was delivered in Shanghai on September 30, 2021, and Zeekr owners who have installed the charger so far are located in 292 cities across China, according to information shared by the company on its app.

To date, Zeekr has received nearly 15,000 orders for home charger installations, and more deliveries are in order, it said.

Since it began delivering its first model last October, Zeekr's cumulative deliveries through the end of April stood at 16,385 units, data monitored by CnEVPost showed.

Zeekr was officially launched as an independent company in March 2021. On April 15, Zeekr 001 was announced. 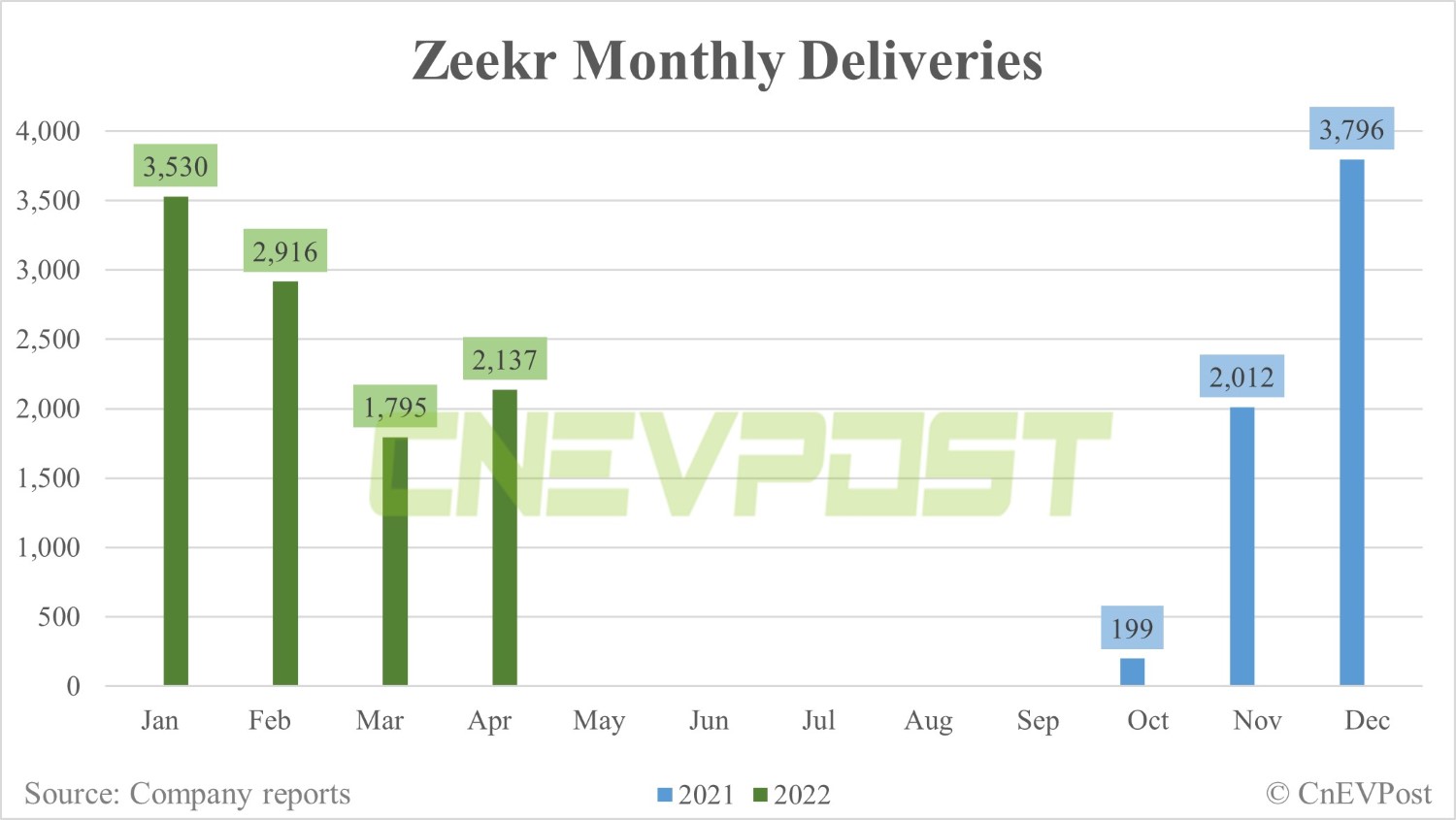