XPeng is trying to add new appeal to the G3i to gain more popularity with younger customers.

XPeng Motors (NYSE: XPEV, HKG: 9868) unveiled the G3i, a facelift of the XPeng G3, last July in an attempt to appeal to younger people with a more youthful design language. Now, the company is trying to continue to ramp up that effort.

XPeng will offer two new color options for the G3i on May 20, as well as a customized option package, according to information shared by the company today. 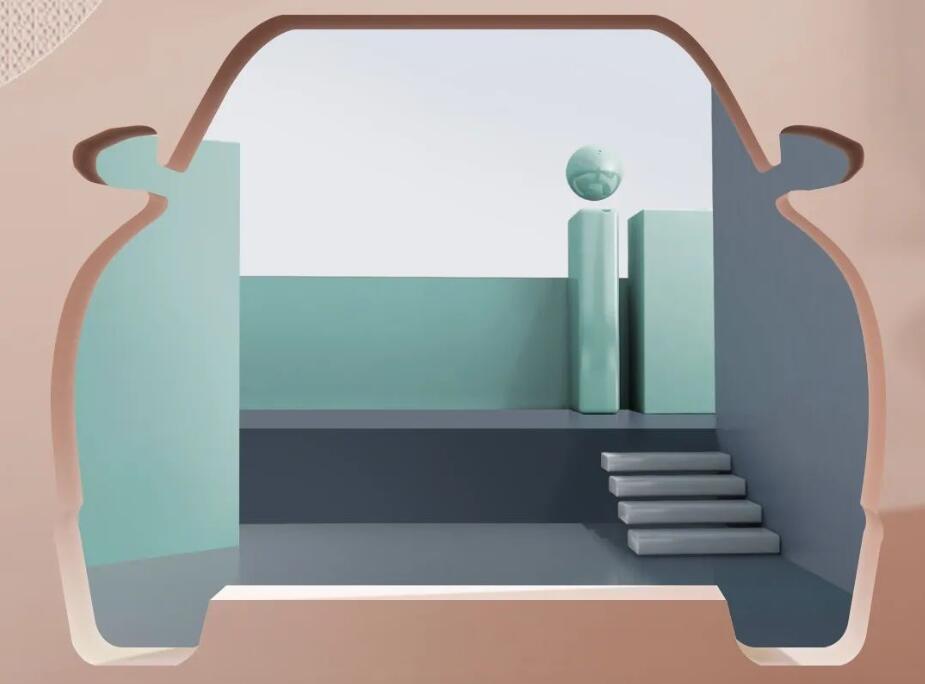 The XPeng G3 is the company's first model and was OEM'd by Haima Motor at a plant in Zhengzhou, central China. Since its launch in 2018, it has won over a large number of users with its lower price and smart features.

After the model's launch, XPeng Chairman and CEO He Xiaopeng said he wanted the G3i to become the smart SUV of choice for young people priced within RMB 200,000 ($30,870).

After the addition of new versions and price increases in the past year, the current price range of XPeng G3i after subsidy is RMB 168,900 to RMB 203,900. 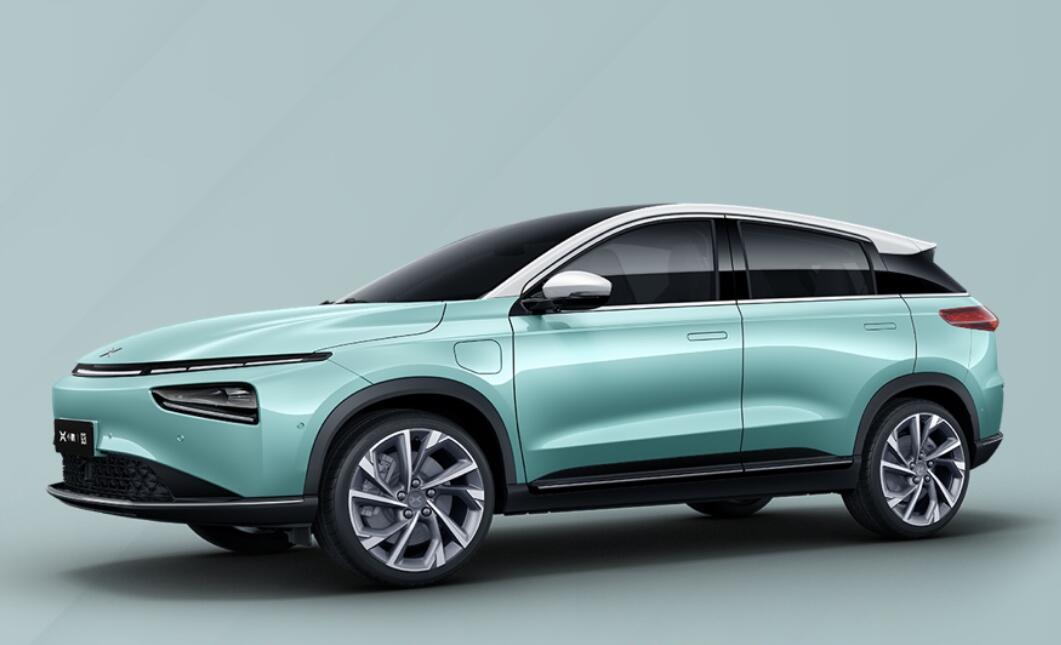 The biggest change to the G3i compared to the G3 is a front design similar to the P7 and P5, which the company calls the X Robot Face.

The G3i was offered in a new cyan version at launch, along with more than 40 color change films to cater to the preferences of younger consumers.

Deliveries of the XPeng G3i began last September, and since then the company has categorized both the G3 and G3i as part of the G3 series when it releases delivery figures, with cumulative deliveries of 20,092 units as of the end of April.