XPeng has been and is continuing to actively navigate through the Covid situation, which in turn is affecting the overall supply chain in China, it said. 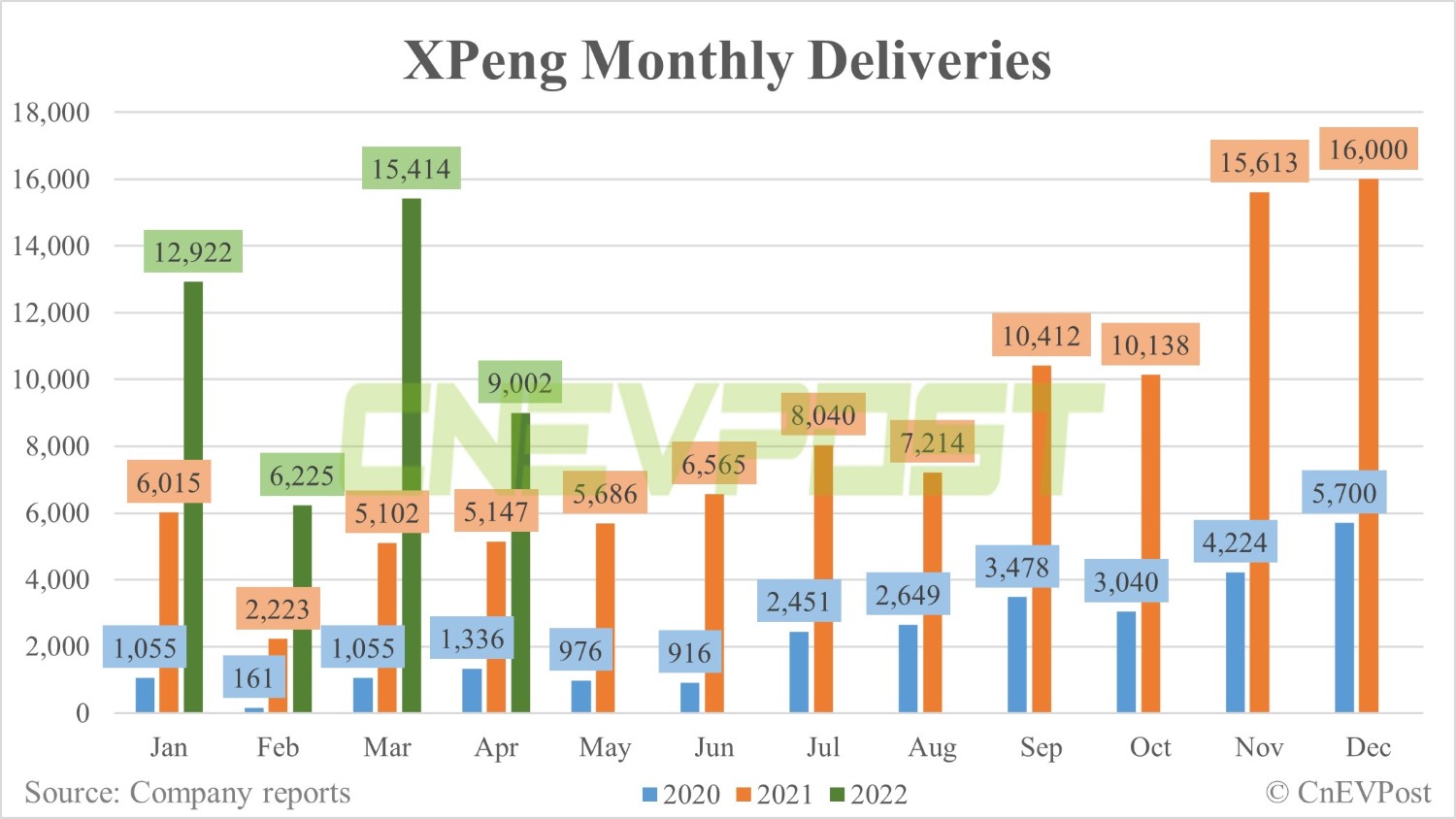 From January to April, XPeng delivered a total of 43,563 vehicles, up 136 percent year on year.

The company has been and is continuing to actively navigate through the Covid situation, which in turn is affecting the overall supply chain, manufacturing and transportation of automobiles in China, it said. 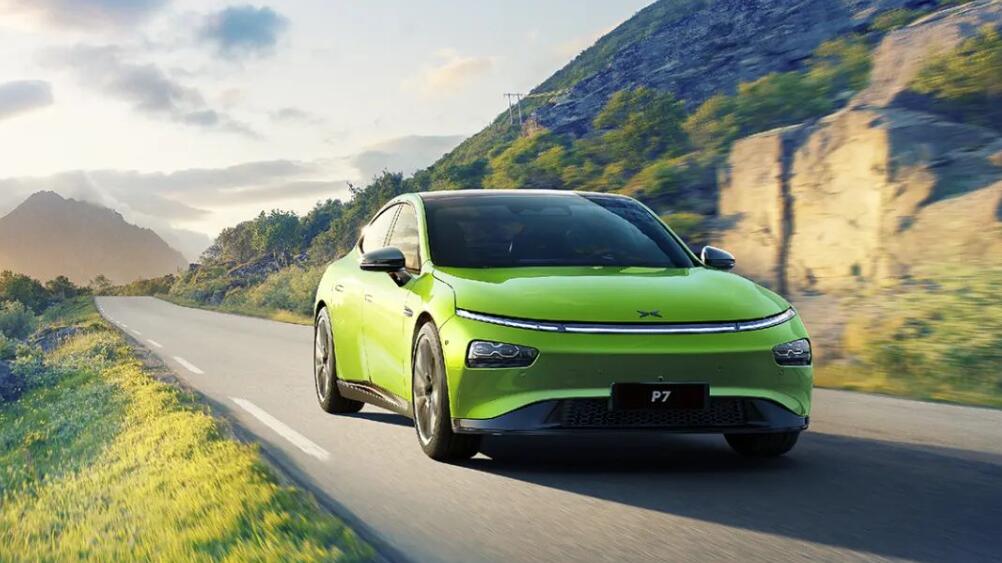 Shanghai went into a phased lockdown on March 28, with production suspended at Tesla Giga Shanghai as well as a large number of parts suppliers.

On April 14, XPeng chairman and CEO He said that if companies in Shanghai and neighboring cities' auto supply chains had not been able to find a way to dynamically resume production, then by May probably all car companies in China would have to shut down production.

However, he also noted at the time that Chinese authorities were doing their best to coordinate, saying he expected more government and regulatory support to cope with the situation.

Unlike Tesla's Shanghai plant and its local counterpart NIO, XPeng did not shut down production in April.

In a research note sent to investors on April 27, Deutsche Bank analyst Edison Yu said XPeng's production and logistics appeared to be the least affected by the lockdown in Shanghai.

XPeng's supply chain management also appears to be more resilient than its peers, despite the lockdown experienced in other cities, perhaps because it has a large number of alternative suppliers, Yu said.

XPeng has a very large order backlog that can extend for months, which means demand should remain well above supply for the foreseeable future, according to Yu.

At a high level, Yu says his team acknowledges that the broader Chinese economy is clearly under pressure, but continues to see strong growth generated by electric vehicles as consumers rapidly transition away from internal combustion vehicles.