Some of the vehicles may have rear seat belt latch harnesses that are not properly wired, resulting in child seats not being properly installed in the rear right seat. 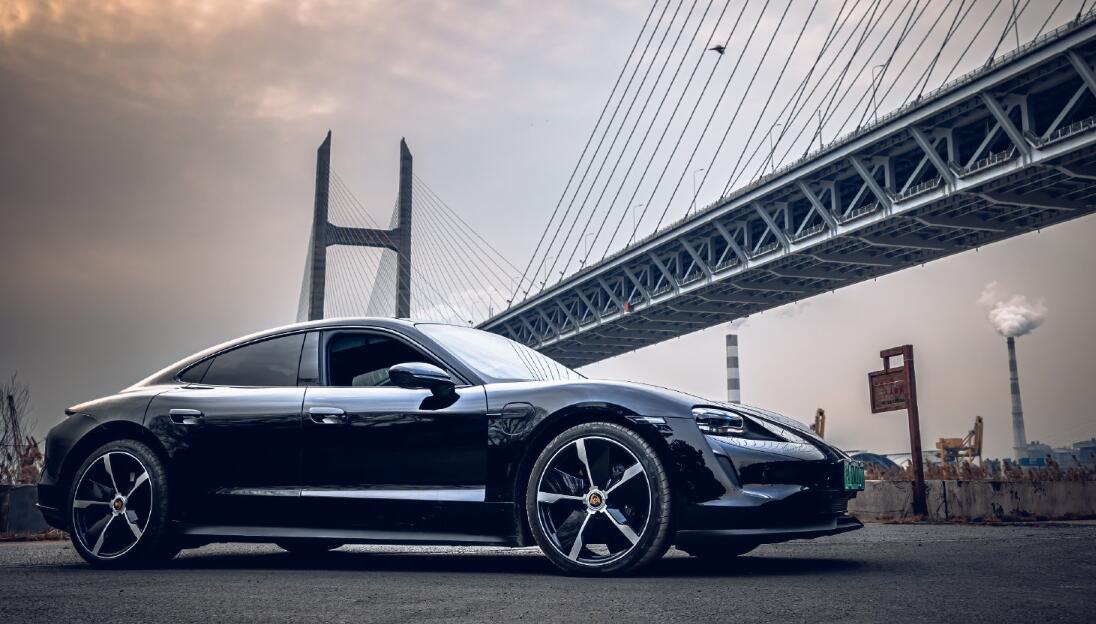 Porsche is recalling a total of 6,072 imported 2020-2021 Taycan series electric vehicles (EVs) produced between January 7, 2020 and July 16, 2021 from May 16, according to an announcement released today on China's State Administration for Market Regulation (SAMR) website.

The rear seat belt latch harness in some of the vehicles included in the recall may not be wired correctly and could interfere with the fixed locking bar in the ISOFIX fixing port in the right rear seat.

This condition may cause the child seat to not be properly installed in the rear right seat, posing a safety hazard, according to the announcement.

Porsche will inspect the wiring of the rear right seat belt latches for the vehicles covered by the recall through authorized dealers, free of charge.

Where necessary, they will be reinstalled correctly to prevent interference with the ISOFIX fasteners on the right rear seat to eliminate the safety hazard, according to the announcement.

Until the vehicle is recalled for repair, the child seat can be secured to the left rear seat for use when the user finds it is not possible to secure the child seat to the right rear seat, the announcement states.

This is the second time in the past year that Porsche has recalled Taycan EVs.

These vehicles have an electrical control software issue that could lead to a communication failure in the power electronics, causing the vehicle's pulse inverter to not function properly, according to an announcement on the SAMR website at the time.

When the problem occurs, the powertrain will stop working thus causing the vehicle to lack power, and if the vehicle is driving on highways and other complex traffic conditions, it will increase the risk of a vehicle collision, the previous announcement said.