Arun Plus and CATL will supply battery products to Horizon Plus, the former's joint venture with Foxconn, and other EV brands. 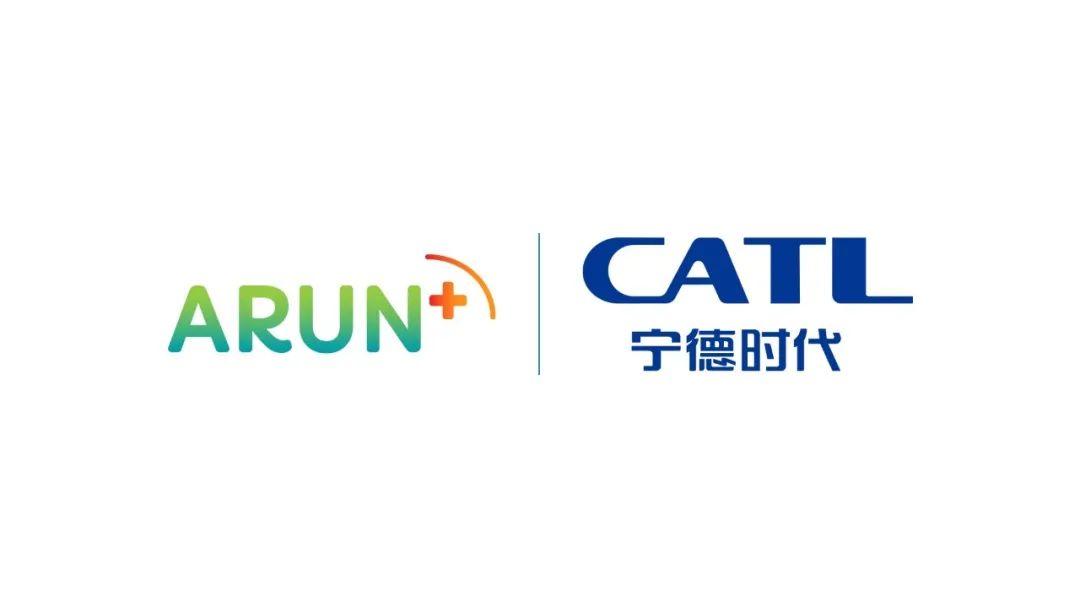 Contemporary Amperex Technology Co Ltd (CATL, SHE: 300750) has licensed CTP (cell to pack) technology to yet another company, after licensing it to Hyundai Motor's components division last year.

CATL recently signed a strategic cooperation memorandum with Thailand's Arun Plus to collaborate on battery-related businesses in the ASEAN region, according to a press release issued today by the power cell giant.

Under the agreement, CATL will license CTP technology to Arun Plus, and the two companies will promote the application of CTP technology on the ground in Thailand and globally.

Arun Plus, the electric vehicle (EV) subsidiary of Thai state energy group PTT, and CATL will supply battery products to Horizon Plus and other electric vehicle brands, according to the press release.

Horizon Plus, a joint venture between Arun Plus and Foxconn, plans to produce electric vehicles in Thailand in 2024.

The CTP technology offers efficient integration and is a technology that allows for the integration of cells into battery packs without the need for modules.

With CTP technology, system energy density of battery packs can be increased, manufacturing processes can be simplified and costs can be saved, according to CATL.

Thailand expects to achieve a target of no less than 30 percent of total vehicle production from EVs by 2030, and the partnership will help develop the emerging EV ecosystem, drive Thailand's transition to a low-carbon economy, and create a regional EV hub, according to the release.

On October 27 last year, CATL announced an agreement with Hyundai Mobis, the parts division of Hyundai Motor, to license the latter's CTP technology.

CATL will support Hyundai Mobis in the supply of CTP-related battery products in Korea and globally, it said.

In the first quarter, global power battery shipments were 95.1 GWh, up 93.3 percent year-on-year, according to a report released by Seoul-based SNE Research on May 2.

CATL maintained its leading position as the world's largest EV battery maker, shipping 33.3 GWh in the first quarter, with a 35 percent share, according to the report. 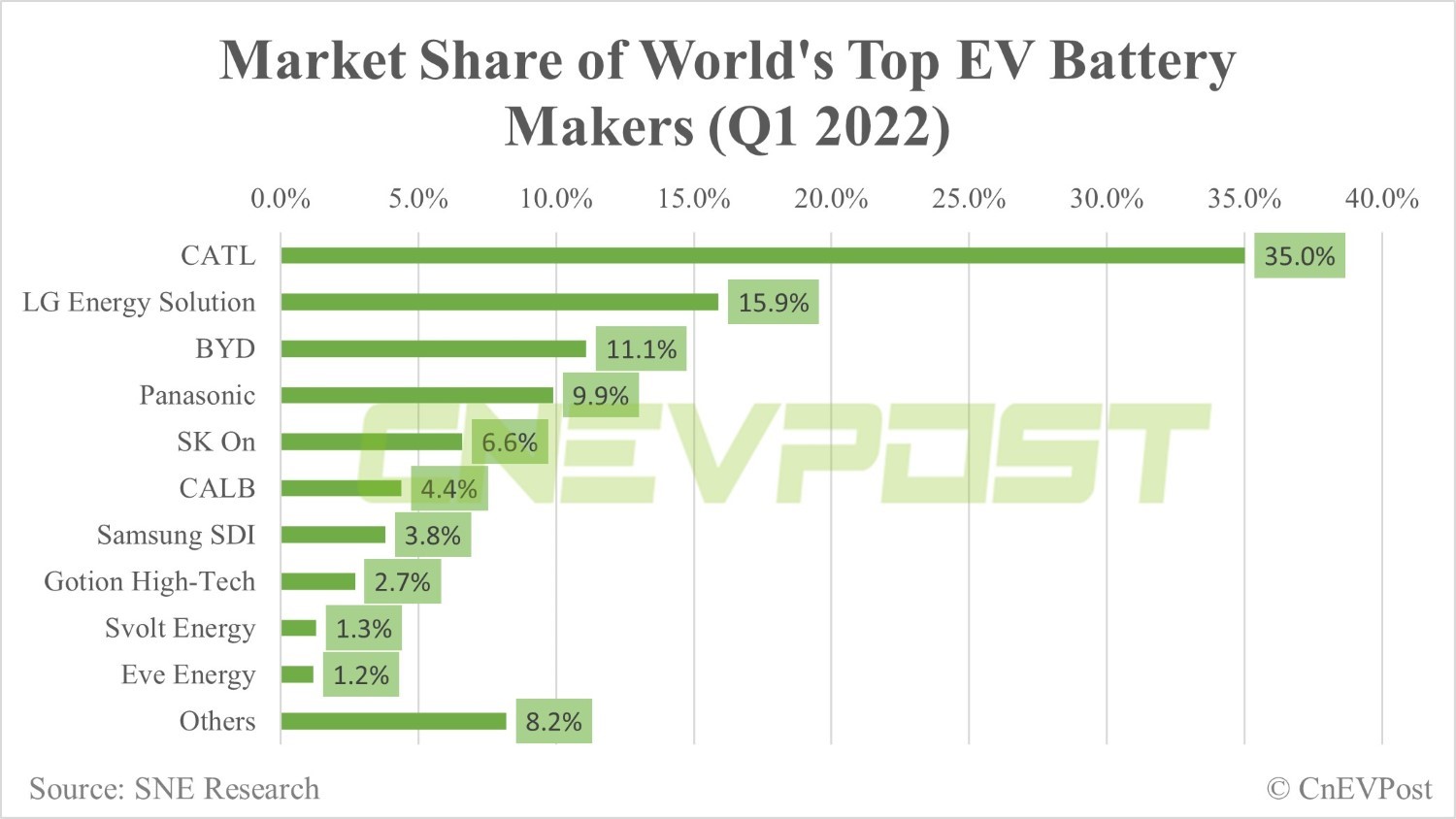 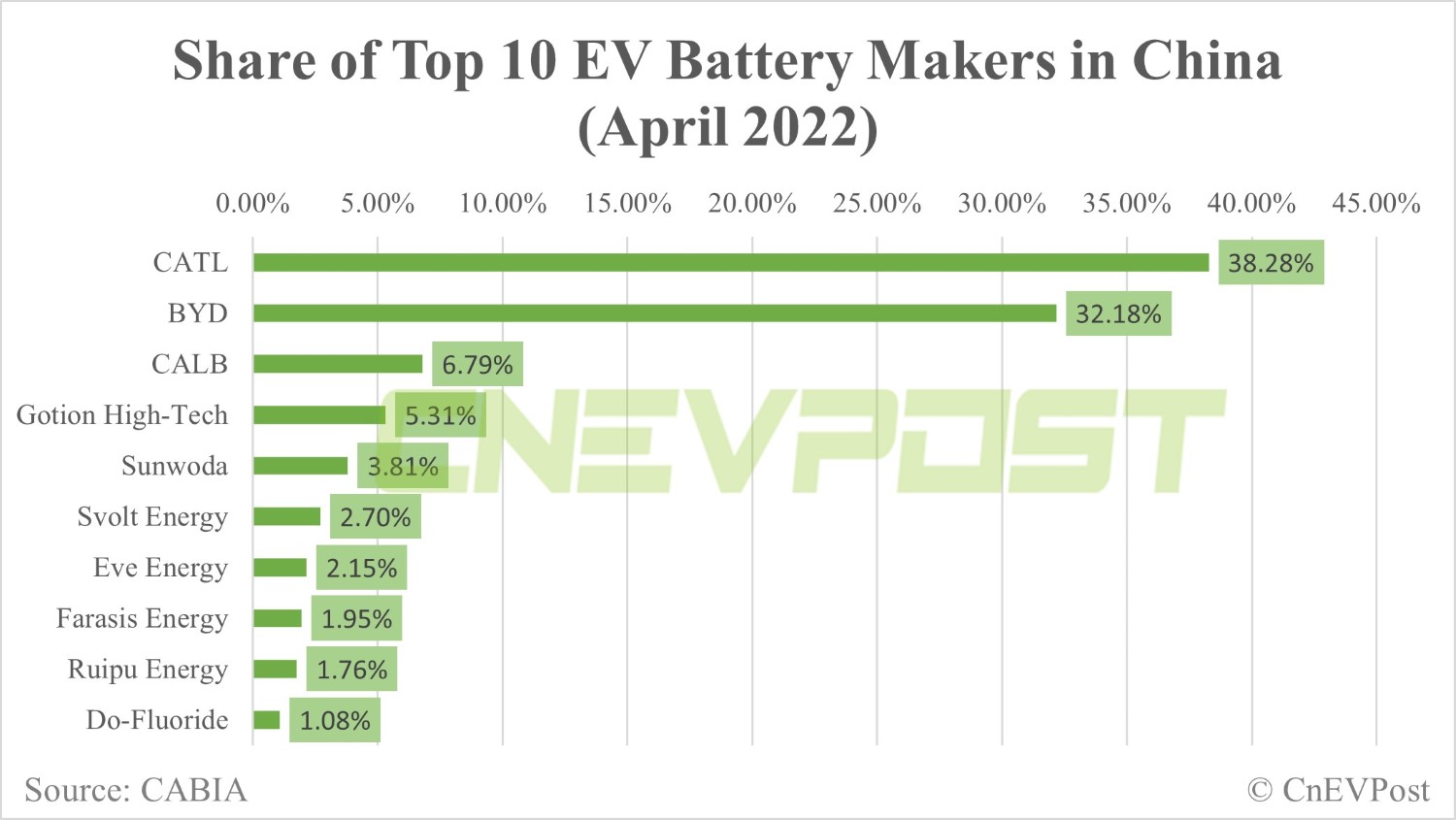