The certification will be required for all power battery systems exported to ECE member states from September 1, 2023. 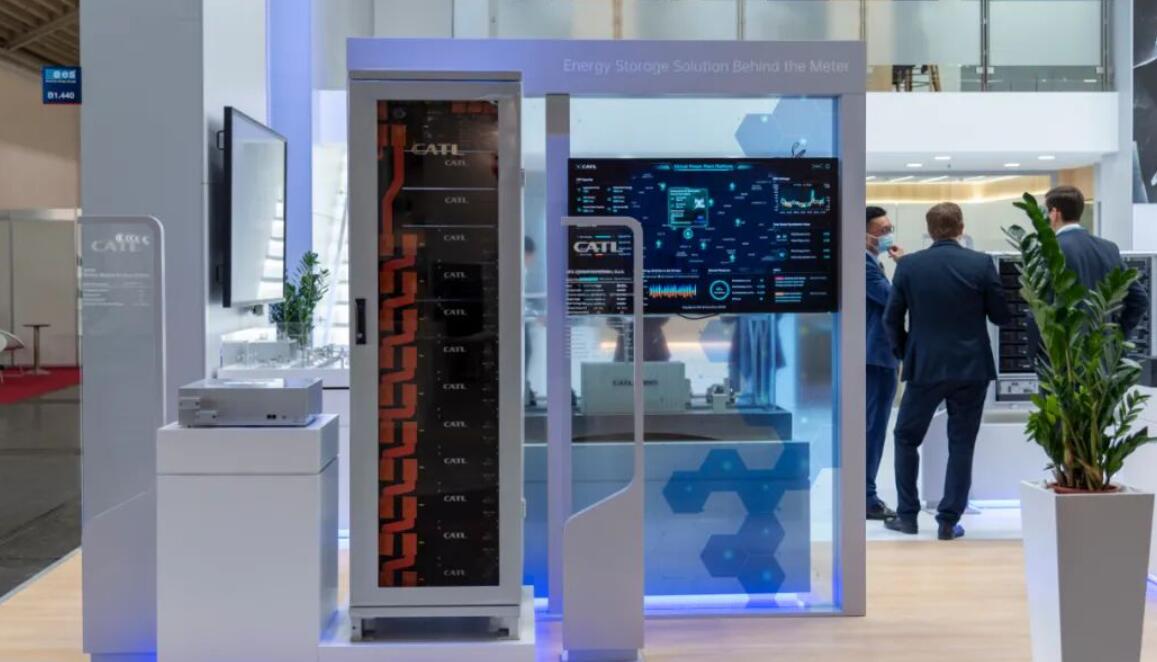 Contemporary Amperex Technology Co Ltd's (CATL, SHE: 300750) internationalization is expected to accelerate as it becomes the first power battery manufacturer to meet a new European specification.

The European regulation is a general requirement that applies to the electrical safety of electric vehicles, and its 03 series of revised documents have come into effect in June 2021, according to CATL.

Being the first to receive the certificate represents a high level of recognition by the EEA of CATL's quality-first safety philosophy and battery system capabilities, it said.

With advanced solutions in the area of electrical safety, CATL will lead the way in the continued improvement of power battery safety and compliance, helping to accelerate electrification worldwide, the company said.

This is the latest milestone for CATL after it saw its first overseas facility in Germany receive a license to produce battery cells last month.

The plant, which is also the first battery plant in Germany, is currently in the equipment installation phase, making the final push to get the first cells off the production line by the end of 2022.

Construction of the plant begins in 2019 and is scheduled to be in operation by the end of 2022, which will provide 1,500 local jobs at that time, according to CATL.

CATL plans to invest 1.8 billion euros in the plant, with a planned capacity of 14 GWh, which will provide a total of 2,000 local jobs in the future. 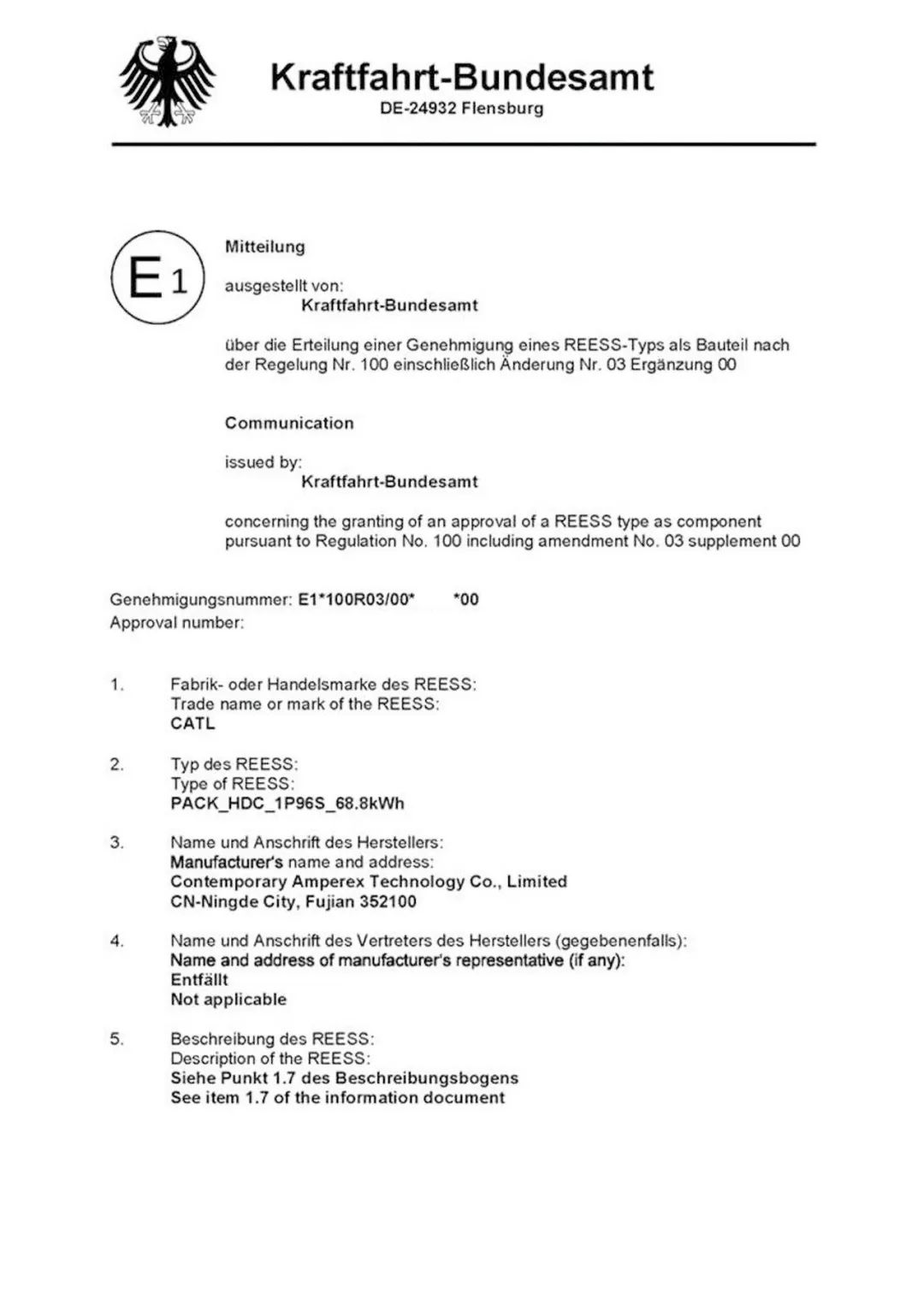