CATL's plant in Germany has received a license for 8 GWh of battery cell capacity, with the first cells to roll off the production line by the end of 2022. 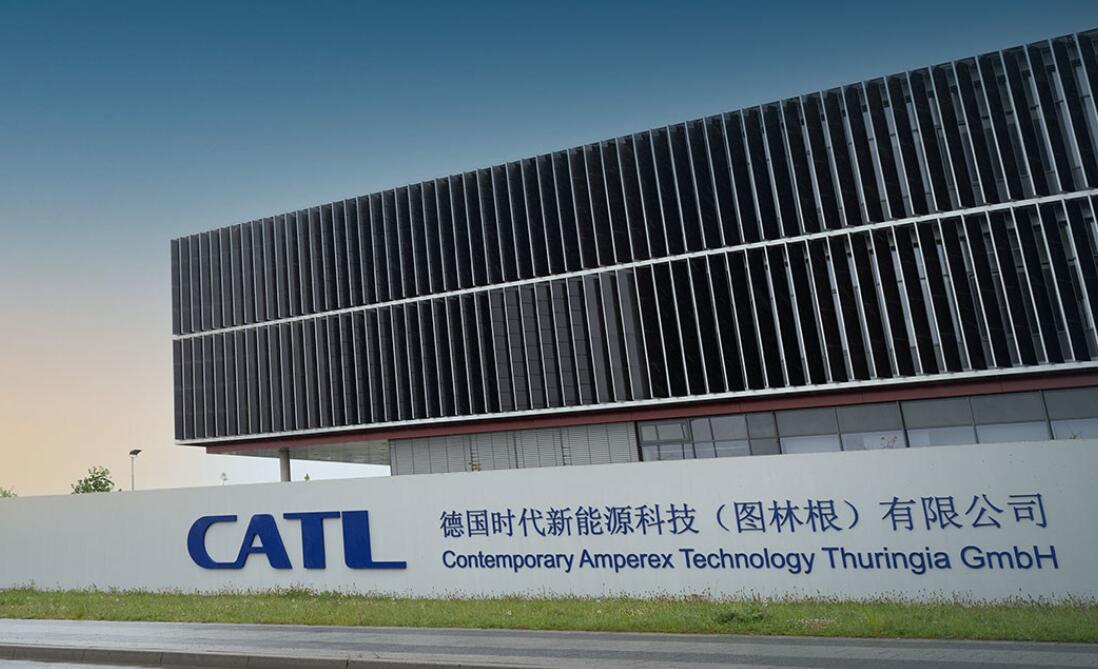 German regulatory authorities granted the CATL (SHE: 300750) branch the second partial approval for the commissioning of the new plant for an initial capacity of 8 GWh, according to a company press release today. 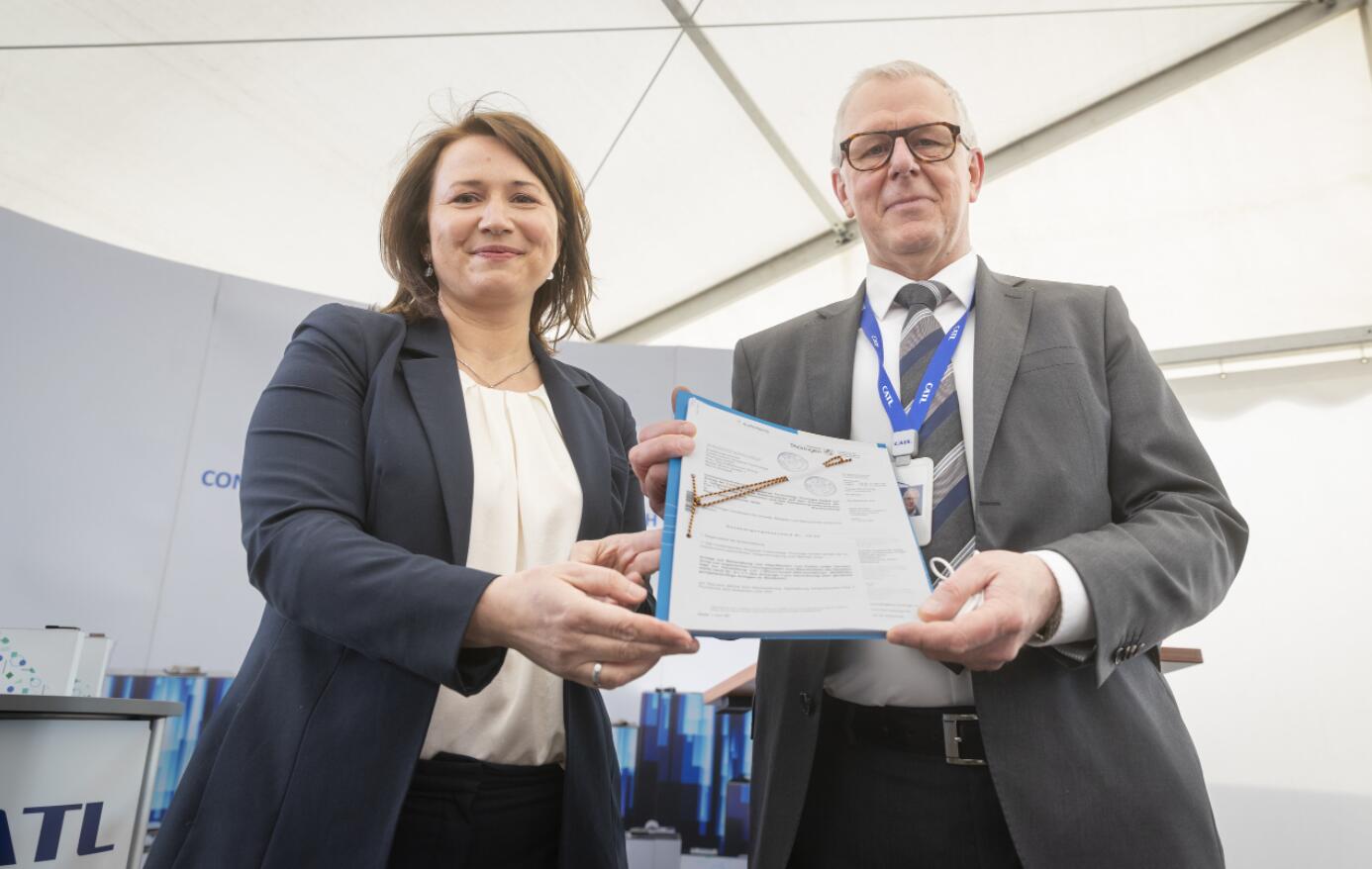 The plant, which is also the first battery factory in Germany, is currently in the equipment installation phase, making the final push for the first cells to be able to roll off the production line by the end of 2022.

For Thuringia, the CATL Germany plant is one of the most important industrial investments in recent decades, Wolfgang Tiefensee, Thuringia's Minister of Economy, said.

Construction of the plant begins in 2019, with full production scheduled for the end of 2022, when it will provide 1,500 jobs to the region, according to CATL.

CATL plans to invest 1.8 billion euros in the plant, which has a planned capacity of 14 GWh and will provide a total of 2,000 local jobs in the future.

The plant, located in the heart of Germany, will provide products and services to major German automakers, helping to fully electrify and transform energy in Europe, CATL said.

It has two main components: G1, an existing building purchased from another company and where cells are assembled to modules, and G2, a newly-built plant by CATT and where cells will be produced. The approval on Monday was issued to permit cell production of G2.

Matthias Zentgraf, CATL's President for Europe, said that the plant is almost as complex as a chip factory, with strict requirements for clean rooms, technical cleanliness and constant humidity.

In addition, in order to achieve sustainable cell production, the plant is partially powered by solar panels on the plant's roof, according to Zentgraf. 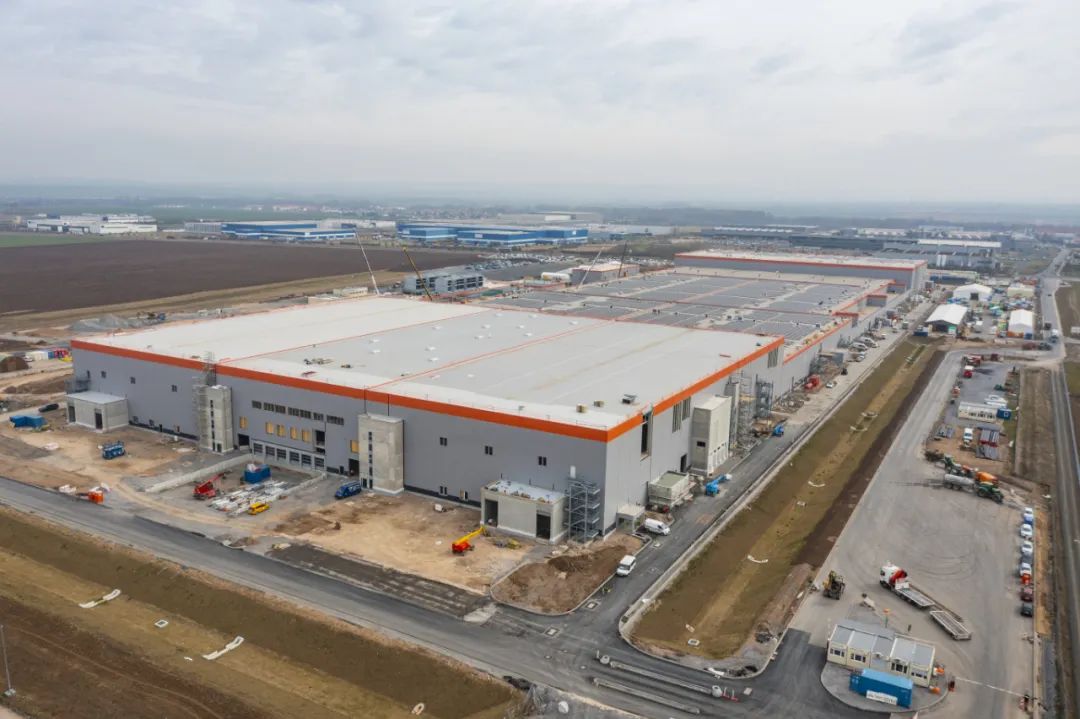